This week we’ve FINALLY seen some sunshine, which can only mean one thing – spring is on it’s way! Before we know it, summer will be upon us, as will this year’s House Festival. Hurrah! London hosts a zillion summer festivals each year, but there’s nothing quite like this one. I’ve been for the past 5 years now and I genuinely love it and get just as excited as each year comes around! 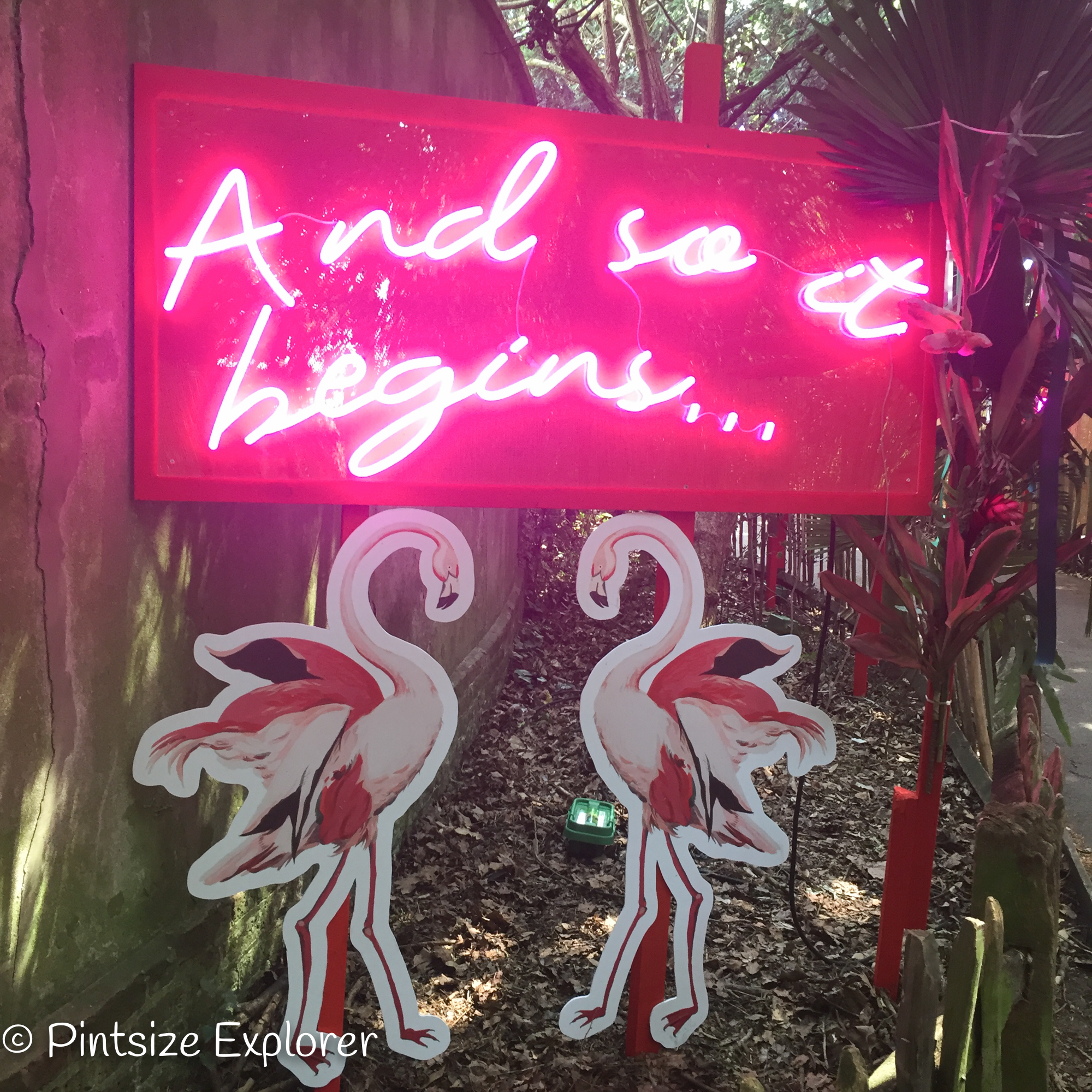 What Is The House Festival?

The House Festival is hosted by London’s exclusive members club Soho House. Each year, roughly 5,000 people gather together for an awesome day of music, food, booze, and most recently, a funfair! Tickets are fully inclusive of everything within the festival site – EVERYTHING!  Luckily the weather has been perfect each summer, so everyone has also taken home a summer glow! 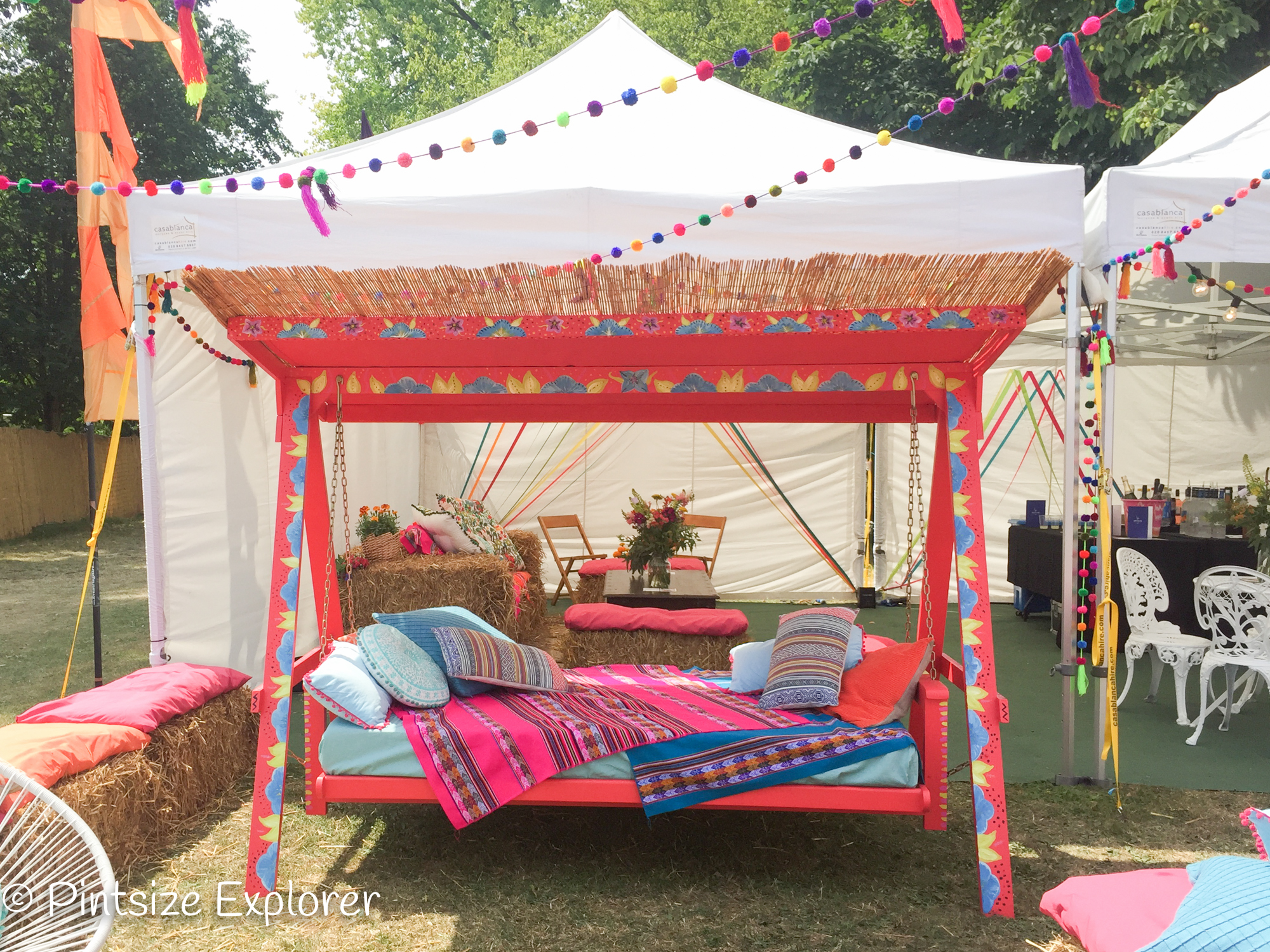 Who’s On The Guestlist?

Tickets can be difficult to get hold of due to the large number of corporate companies who book out a considerable chunk of the allocation. Many media based companies book out private tents for their employees as one heck of a generous day out. This is something our agency books each year for our annual summer party – pretty cool huh? The tents act as a base for everyone to hang out, with their own seating area and bar. Tickets for the general public are also available to purchase, but sell out in a matter of minutes. Six minutes to be precise for last year! 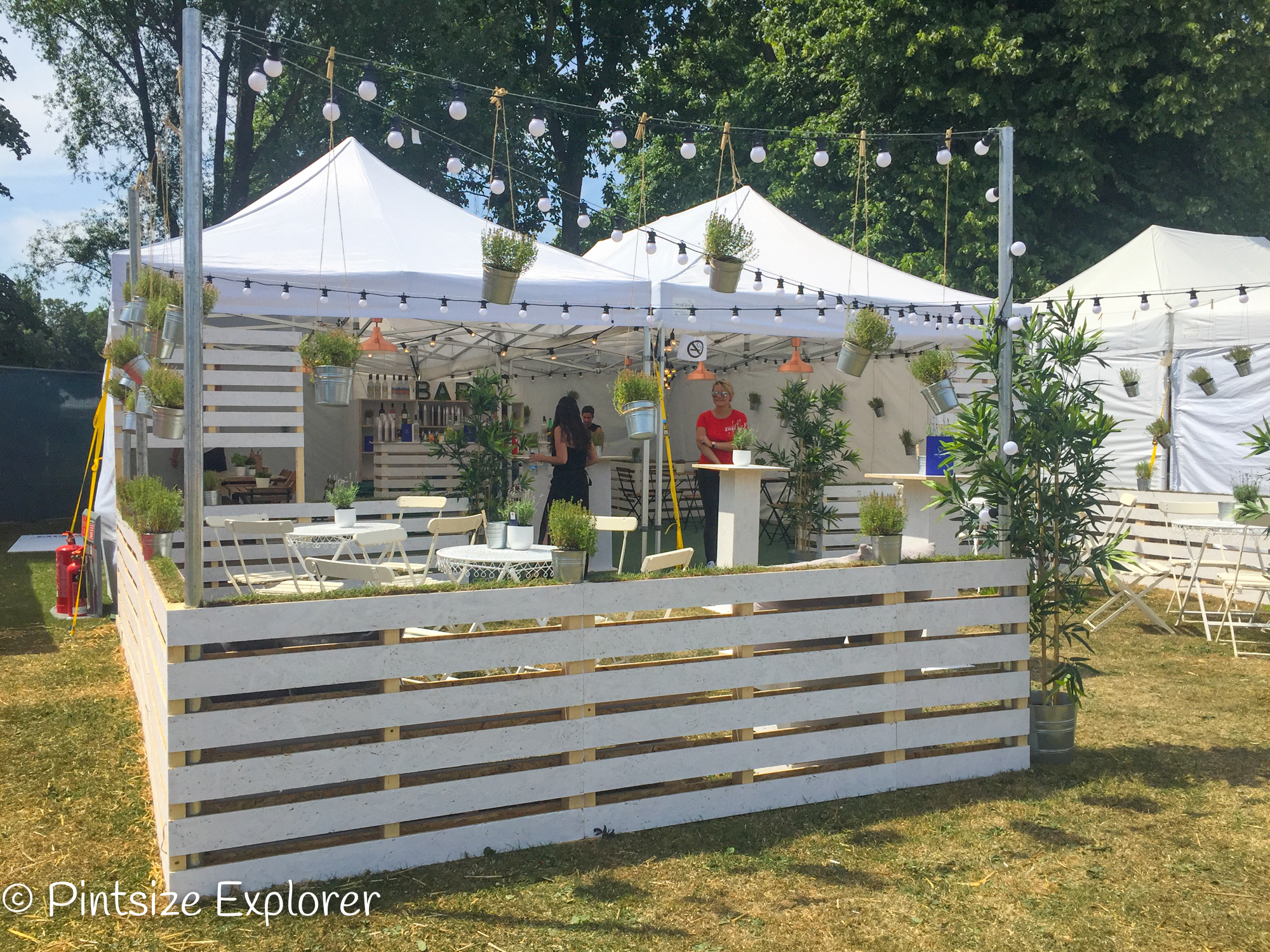 Associated with The English Heritage group, who care for over 400 historical properties across the UK, the House Festival has always been hosted on the grounds of one of their London stately homes. The past few years this has been at Marble Hill House in Richmond, however this year, it’s time for a change as we head north! The festival organisers have chosen to switch things up and move the location to north London’s Kenwood House in Hampstead. I’m looking forward to seeing a new layout and a fresh new vibe this summer! 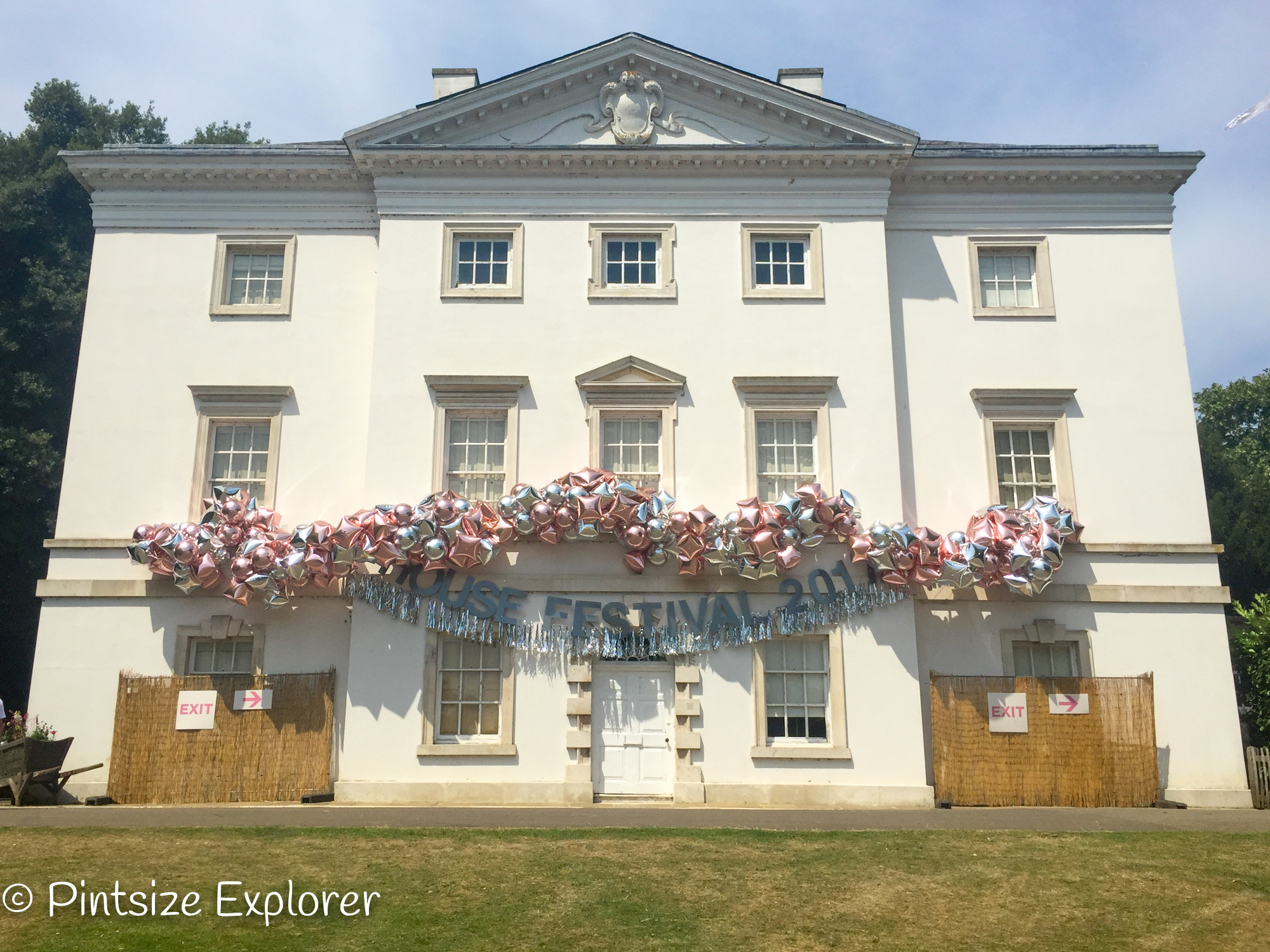 What’s So Great About The House Festival?

Well, although the general admission tickets come with a hefty price tag starting from £250, you will most certainly get your moneys’ worth with the unlimited food and drink that’s included within the price! Yes, you heard me correctly. Unlimited. Food. And. Drink! Every year there are roughly six or seven musical acts on both the main stage and the smaller stage. There’s a fairground, a shady wooded area, a cinema tent, and grooming tents where you can get your hair and make up done! More than enough to keep you busy for one afternoon! And don’t forget – it’s all inclusive! 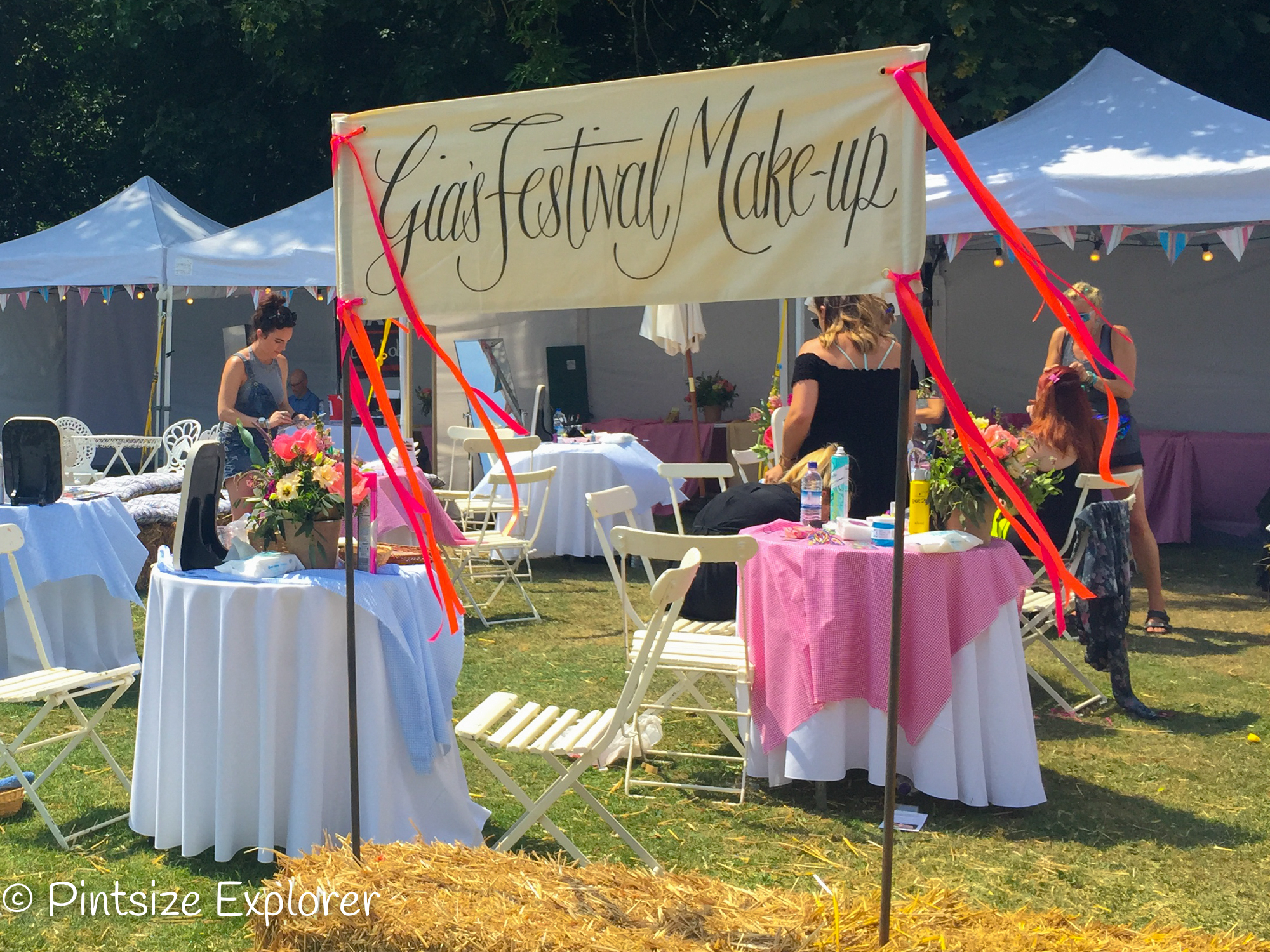 All The Glorious Foods!

I guess you might be thinking the free food can’t be that’s great if it’s free? Wrong! Anyone who’s been before will know to start their afternoon with the better food selections such as lobster and oysters, and then later in the day move over to the chicken or pizza stands. For those less hungry you could have a toasted sandwich (these are soooo good!), or my favourite, a fish finger sandwich (these have sold out before, so don’t delay!). Towards the end of the evening you will most definitely find everyone trawling the burger and sausage vans to help line their drunken bellies. 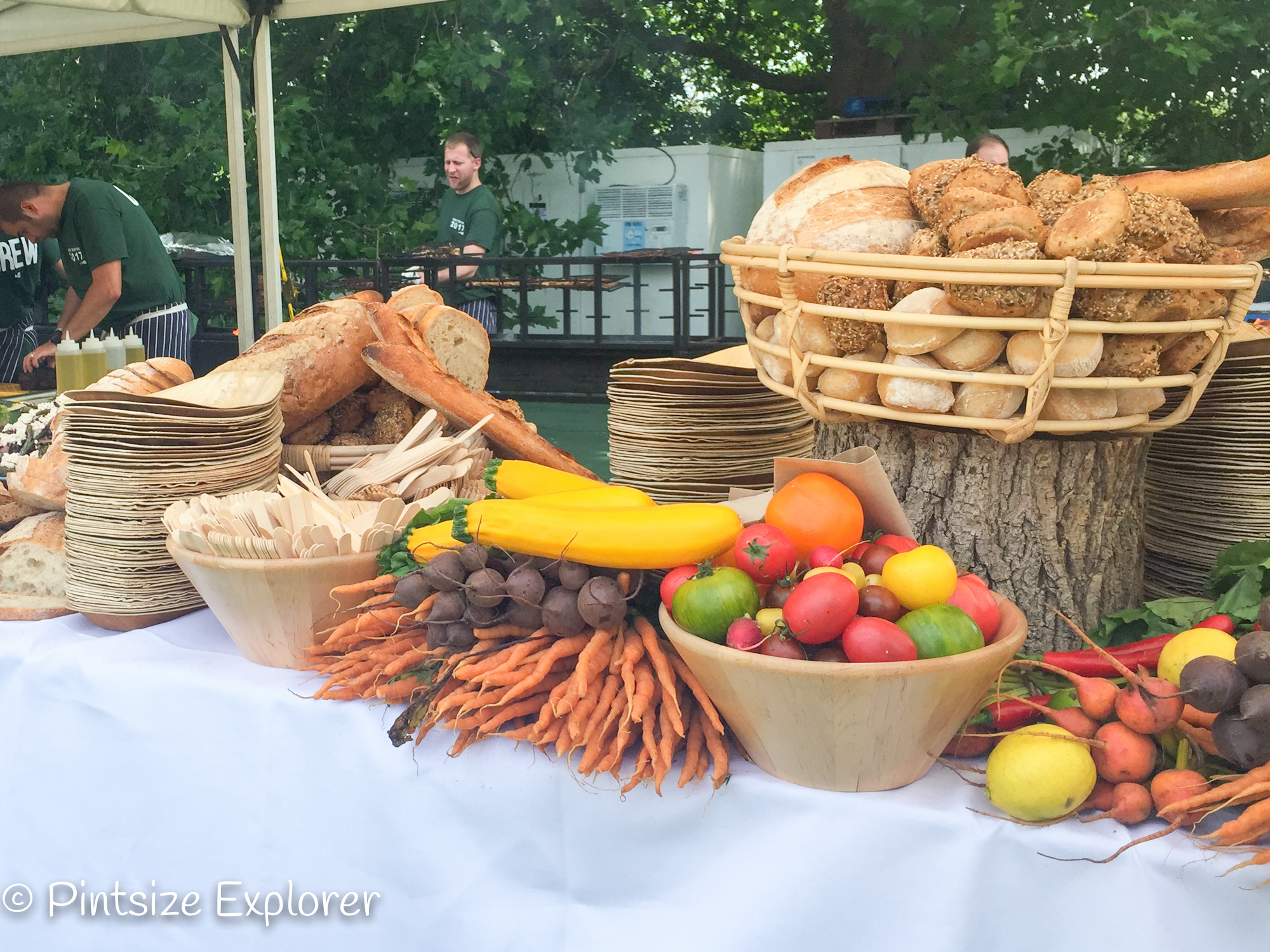 It’s not all about fine dining and lining your tummies, so those with a sweet tooth will be delighted to find the cupcake stands, churro’s, doughnuts, ice cream, and cake stalls too. Last year I discovered an amazing salted caramel profiterole stand which ran out of treats in just a few hours! There are several large communal dining tents for everyone to eat in together, otherwise find yourself a spot on one of the nearest straw bails to munch on your lunch.

Yes, that’s right! There are several main drink tents within the grounds, however all the corporate tents have their own bars within their tent too. Life is good when you don’t even need to leave your tent for a drink! A set list of scrummy summer cocktails, including the Gin Fizz, are available along with the usual spirits and mixers. Within The Woods, there was even a Patron wagon, fully stocked with EVERY type of Patron that they produce. Now that is a recipe for disaster 🙂 Make sure you pace yourselves though, as it’s a long afternoon! 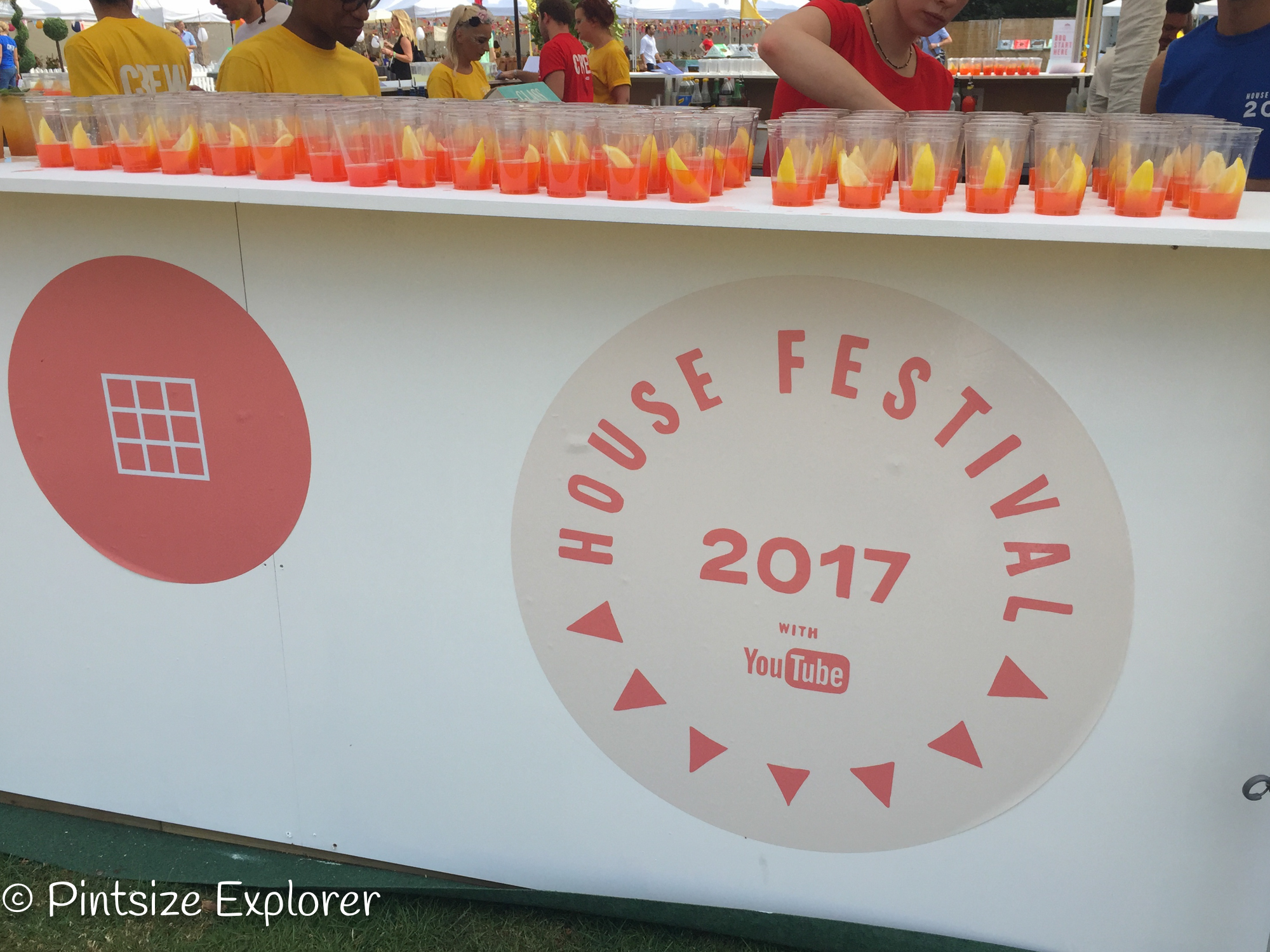 What Else Is There?

The House Festival is predominantly a music festival, but there are loads of fun quirky things to do as well. Check out the Neville Beard Trims tent, perfect for all the guys in need of a spruce up. Gia’s Festival Make Up is always popular with the ladies who want to glam up. Otherwise grab yourself a massage at the Cowshed tent, or get your nails painted at Cheeky’s nail and paint stand. Arrive early or pre-book a slot to secure your appointment, as these tents get super busy! 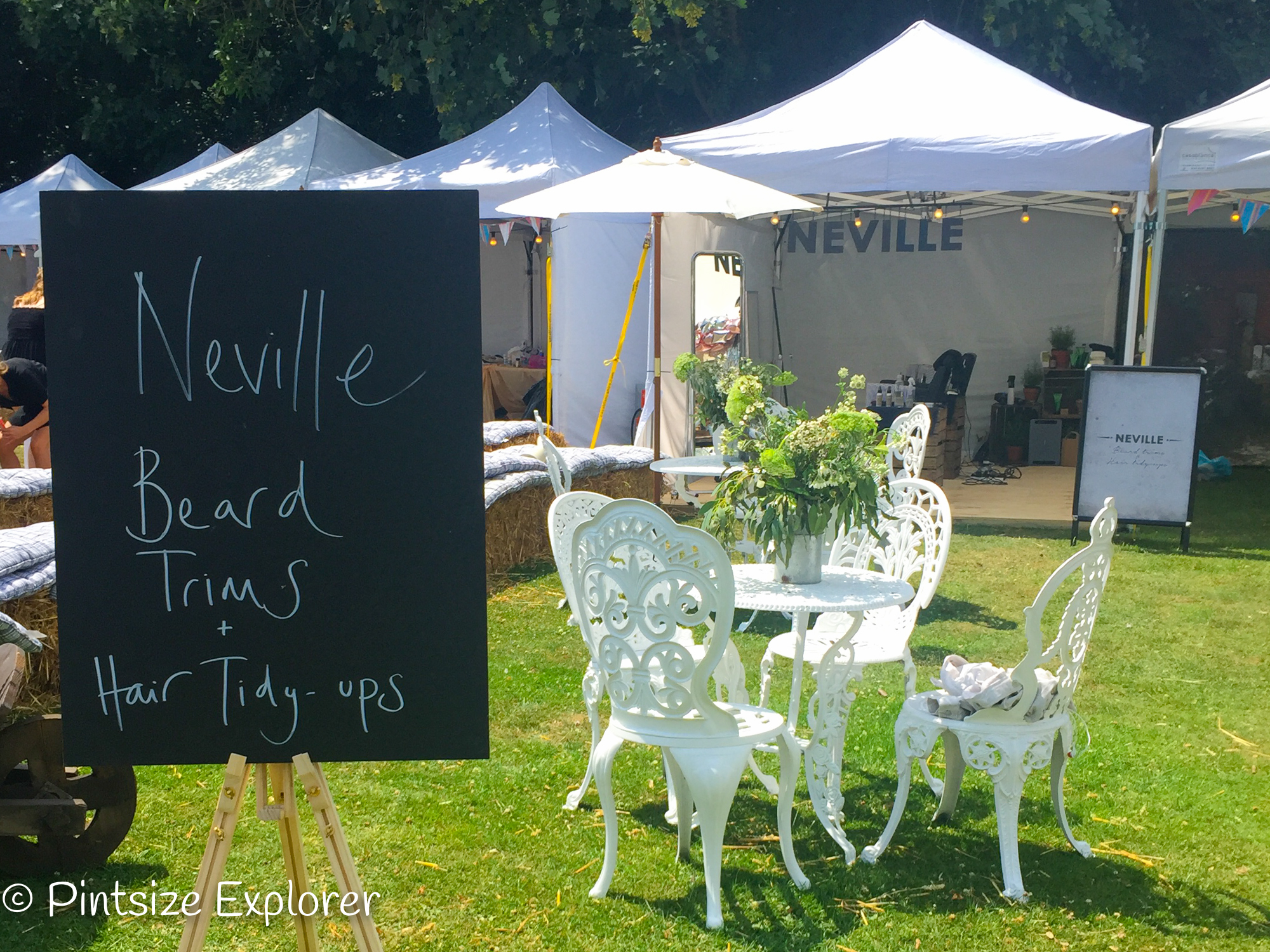 The festival has two stages, one main stage and one smaller stage directly opposite. There has always been a good mix of artists performing, and there have been some right corkers over the past few years. The headline acts always tend to be someone a little old school, which everyone goes mad for and it’s a fantastic atmosphere to be a part of. 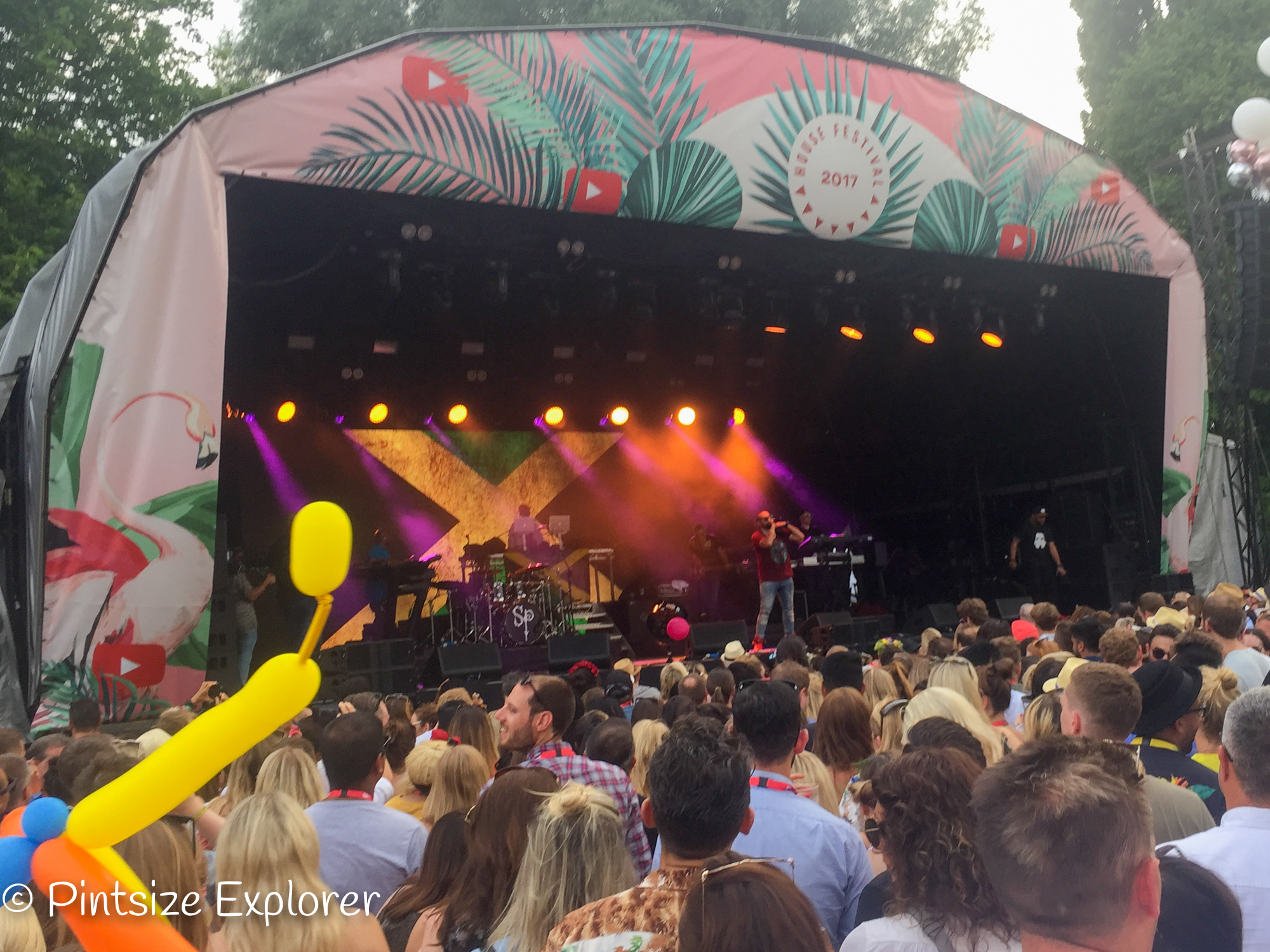 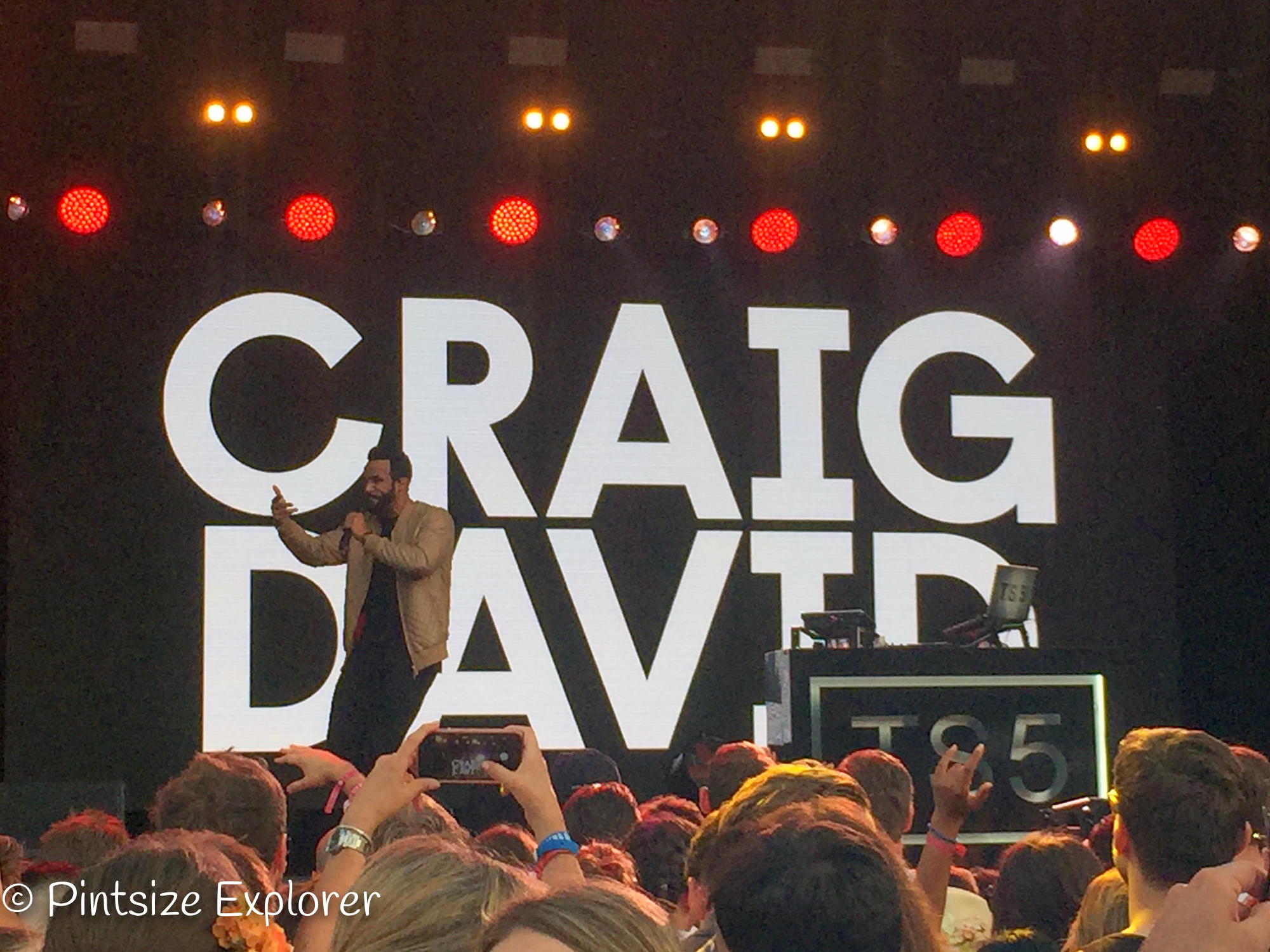 A recent addition to the festival has been the fairground, which on a hot sunny day can be so much fun! Watch everyone run to the bumper cars and semi drunkenly ram into each other. I’ve become a dab hand at the bumper cars so this is my favourite ride! There’s a big wheel for anyone who isn’t afraid of heights, the waltzer is fun (but not after too many drinks!), a swinging chair ride, and also a helter skelter – although short dresses on those harsh matts you slide down on are not a good mix. Trust me, I’ve seen the burn marks to prove this! 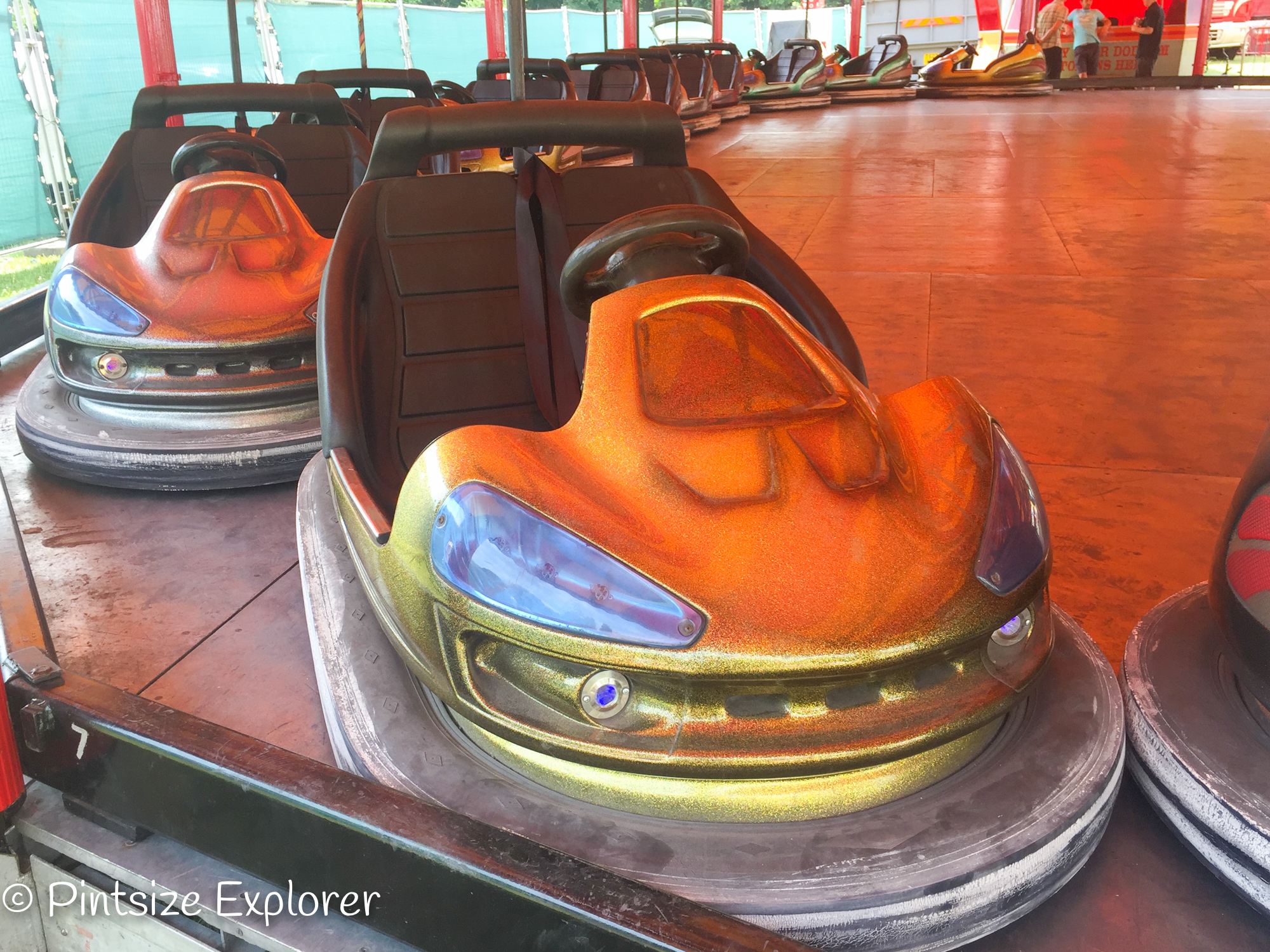 Perhaps it has an air of being a tad pretentious with the association to Soho House, but honestly, it’s not. It’s so relaxed that you barely noticed half of the ITV presenters and the odd celebrity milling around amongst the crowds. I look forward to House Festival every summer, and right now I’m waiting for the 2018 line up to be announced!

Sounds like something you fancy doing? Why not look into it for next summer, but as I mentioned, tickets sell out within minutes so be prepared to book as soon as tickets are released!

Here are a few more photos taken from last year’s festival. Fingers crossed this year will be just as great! 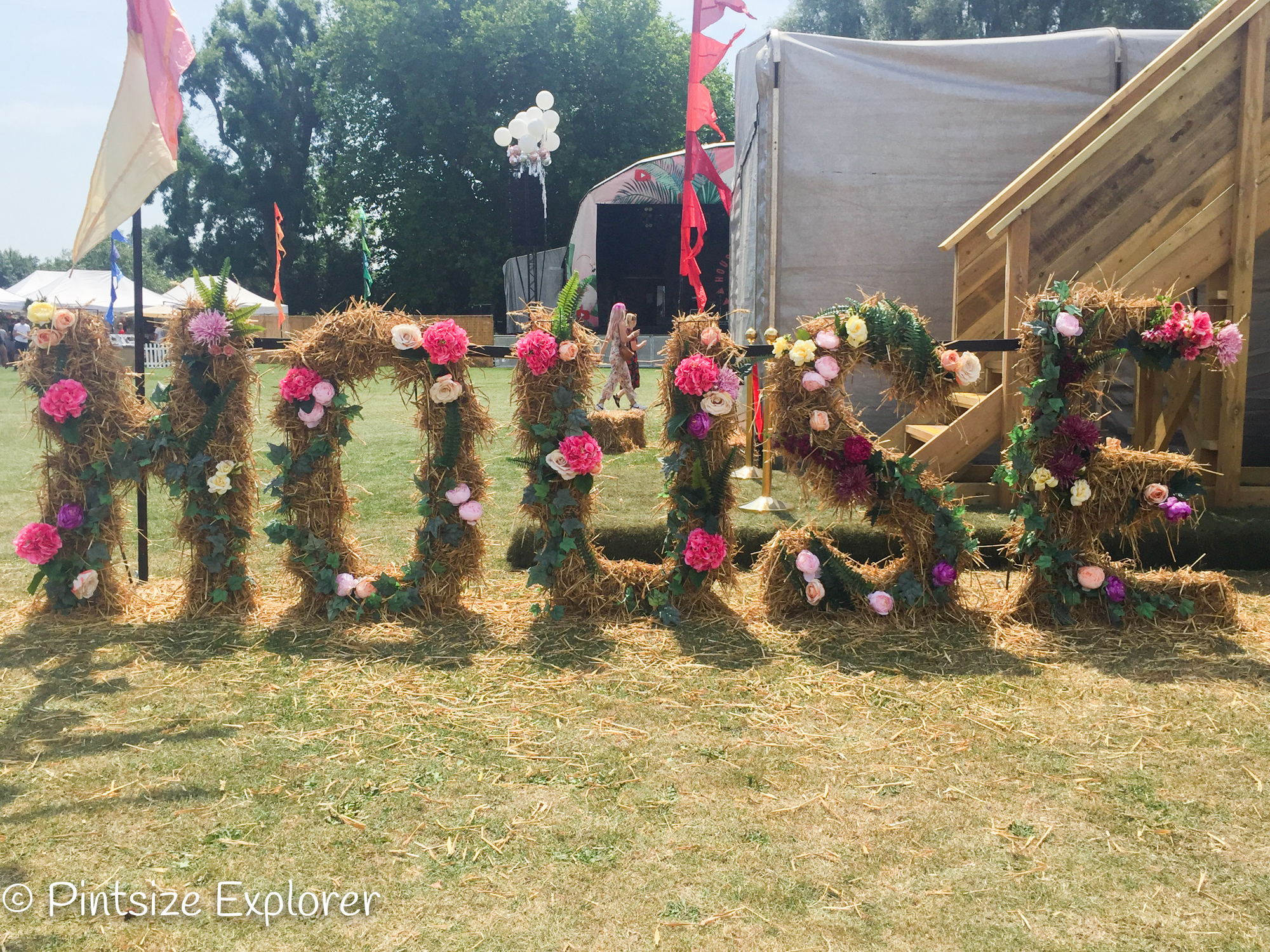 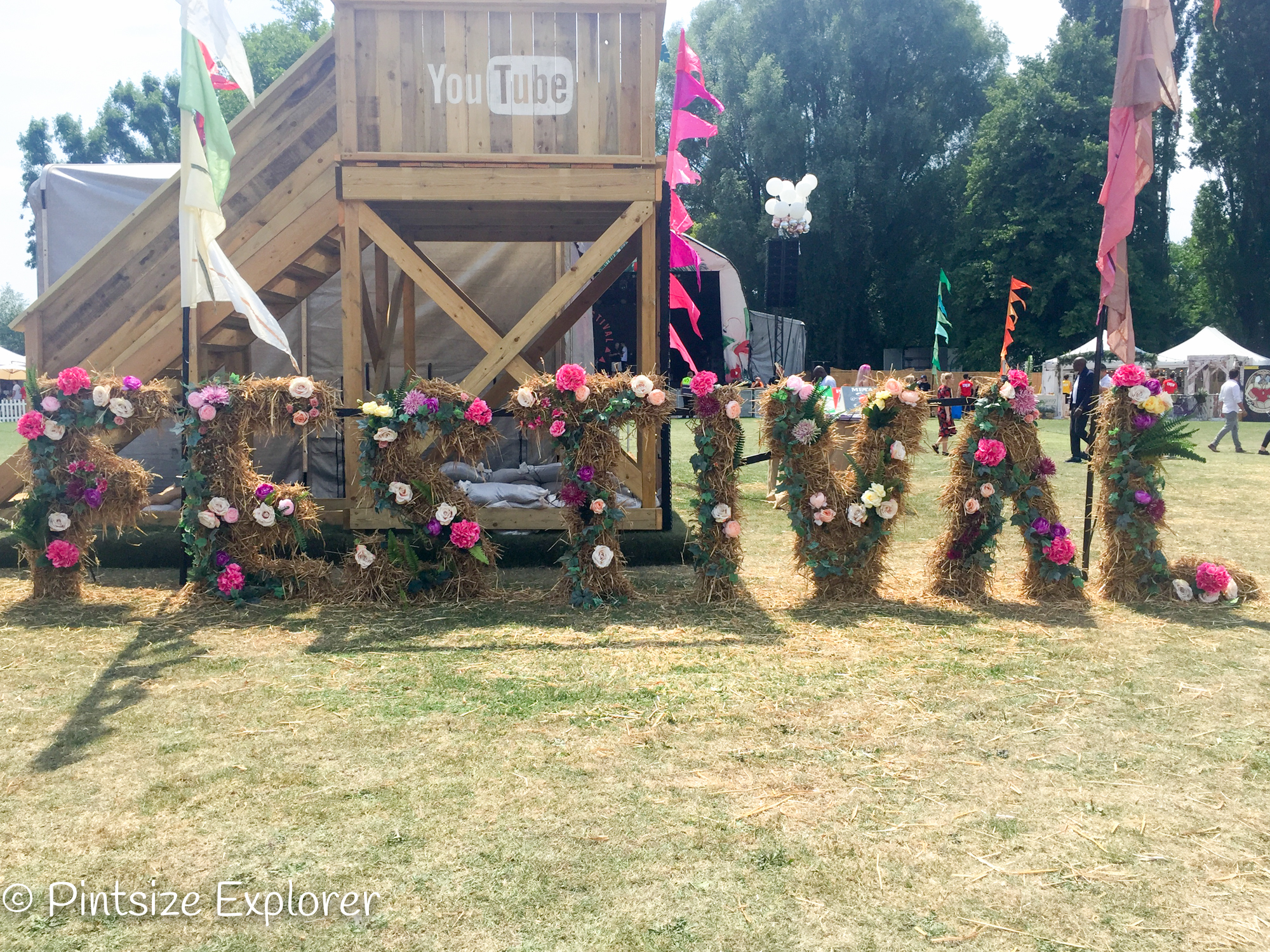 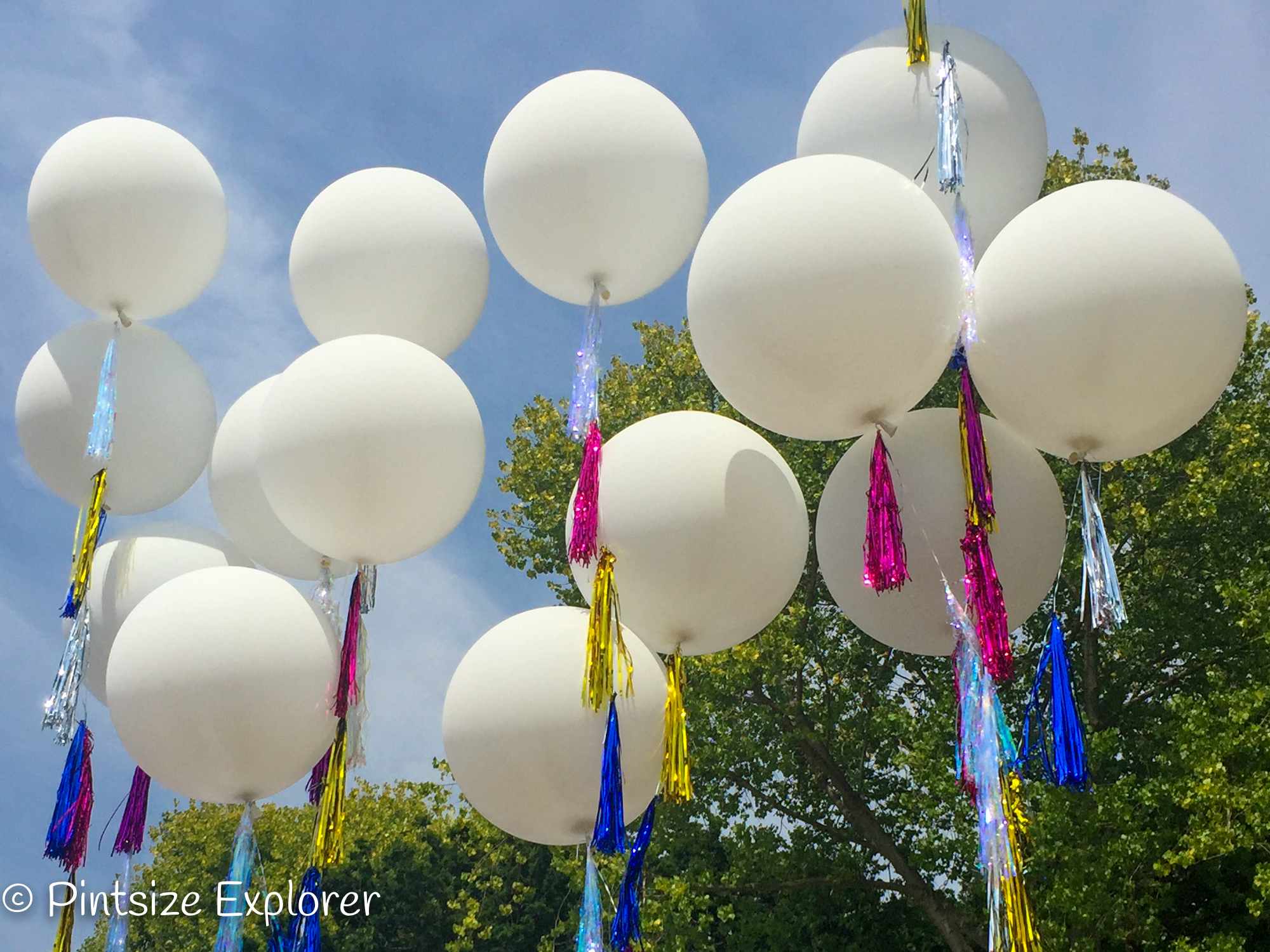 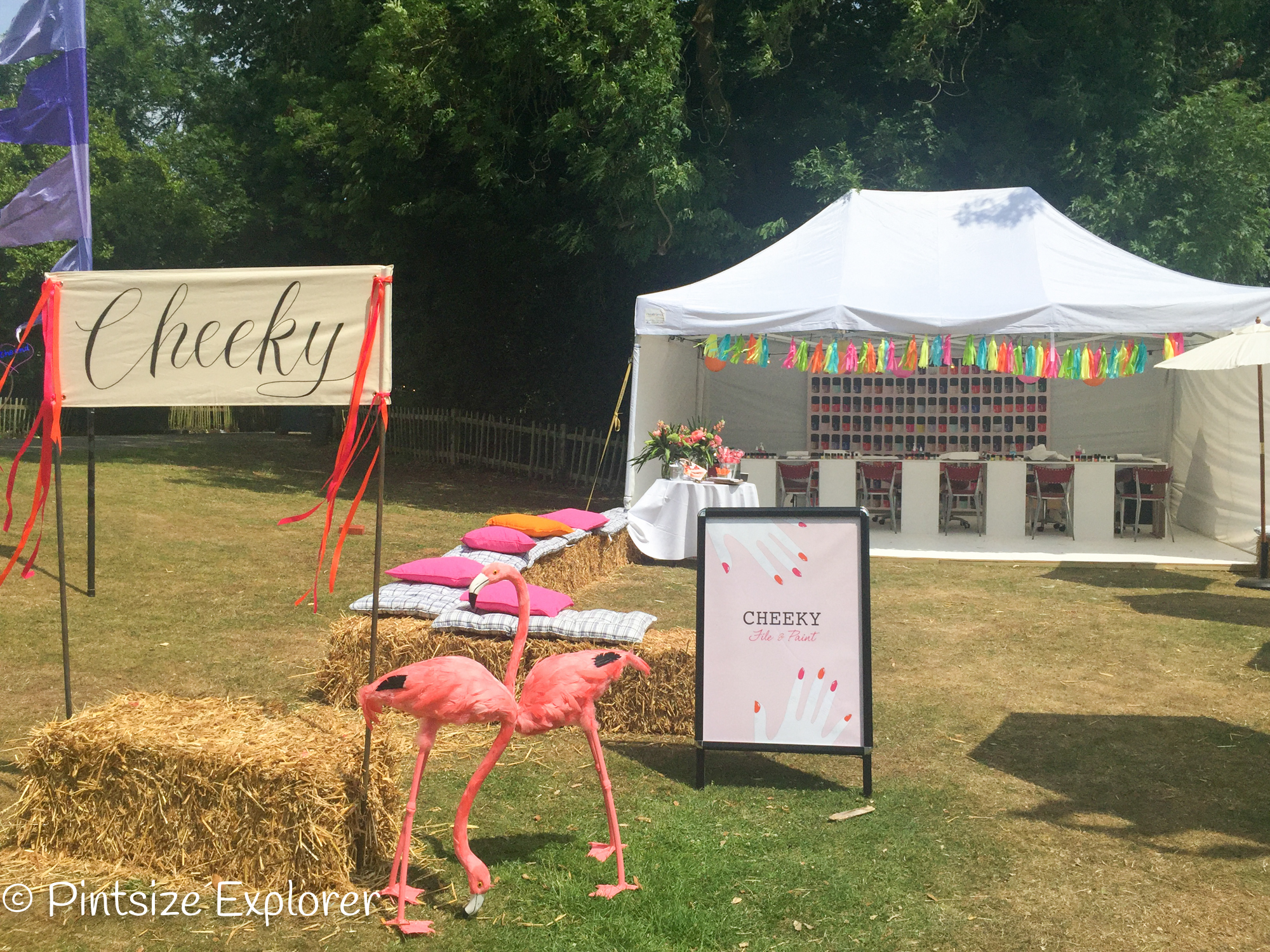 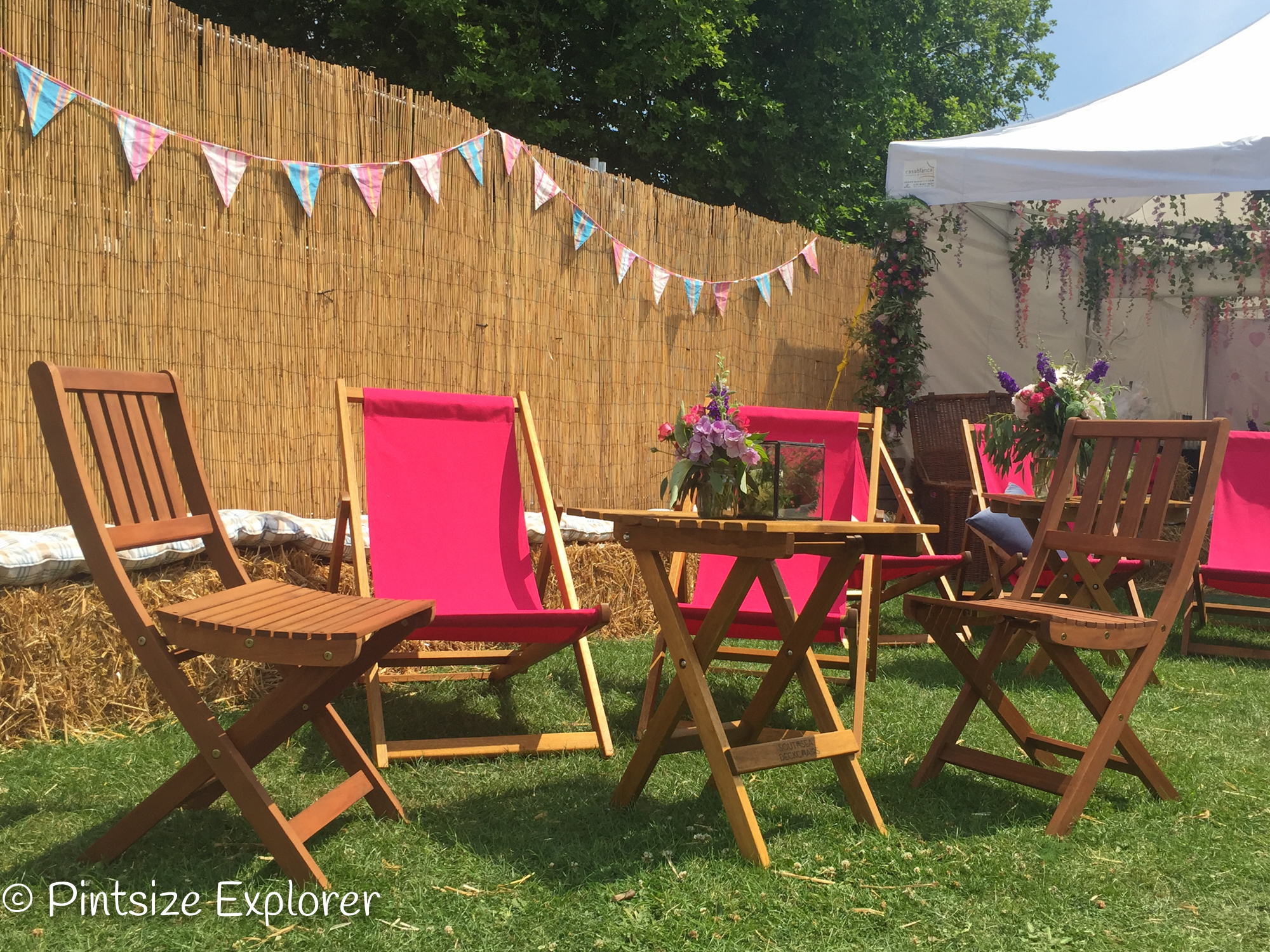 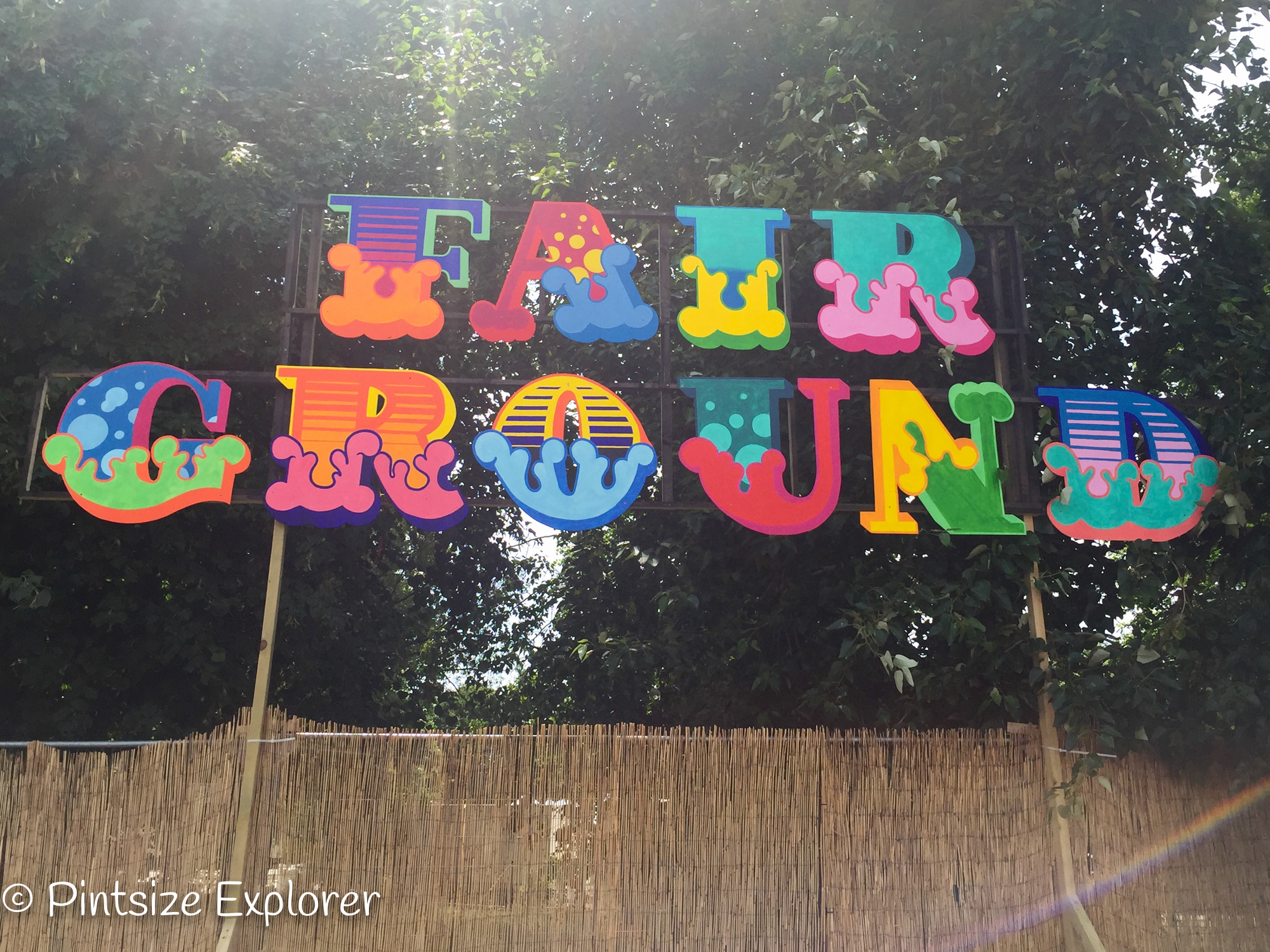 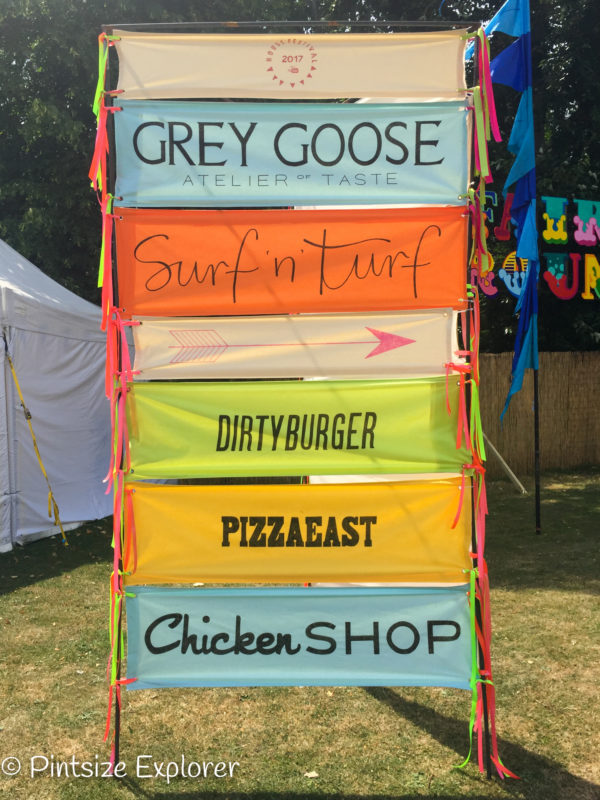 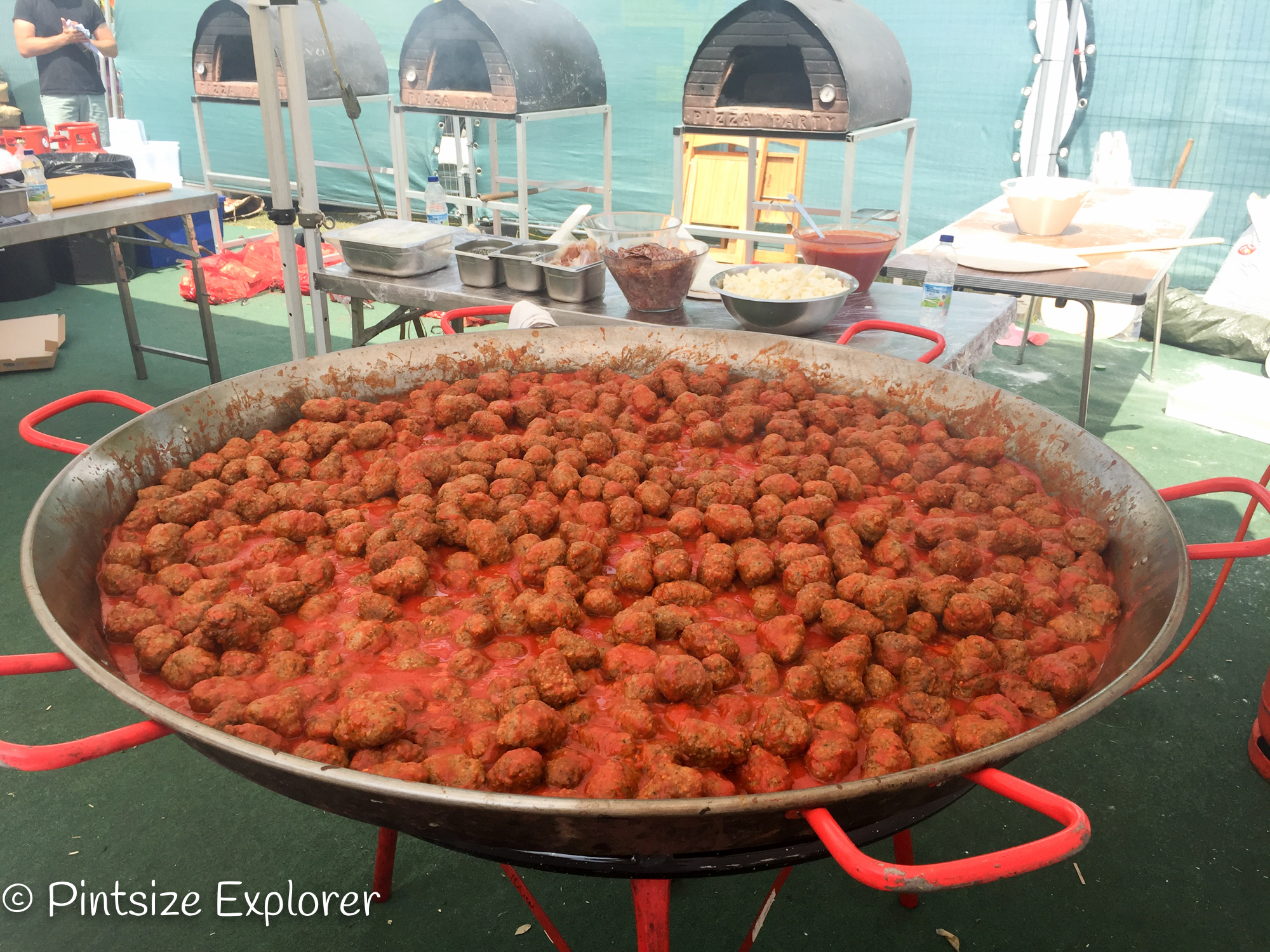 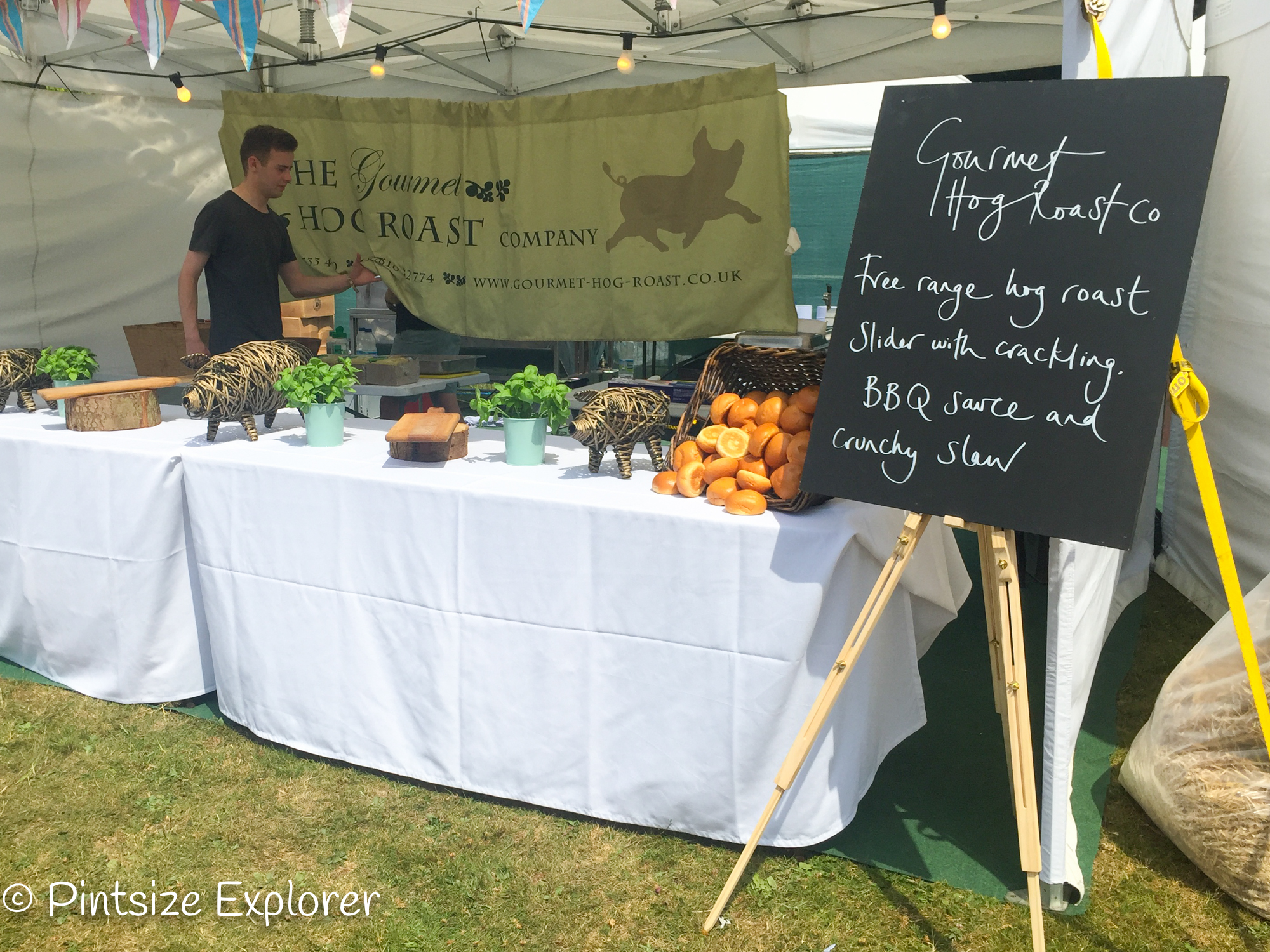 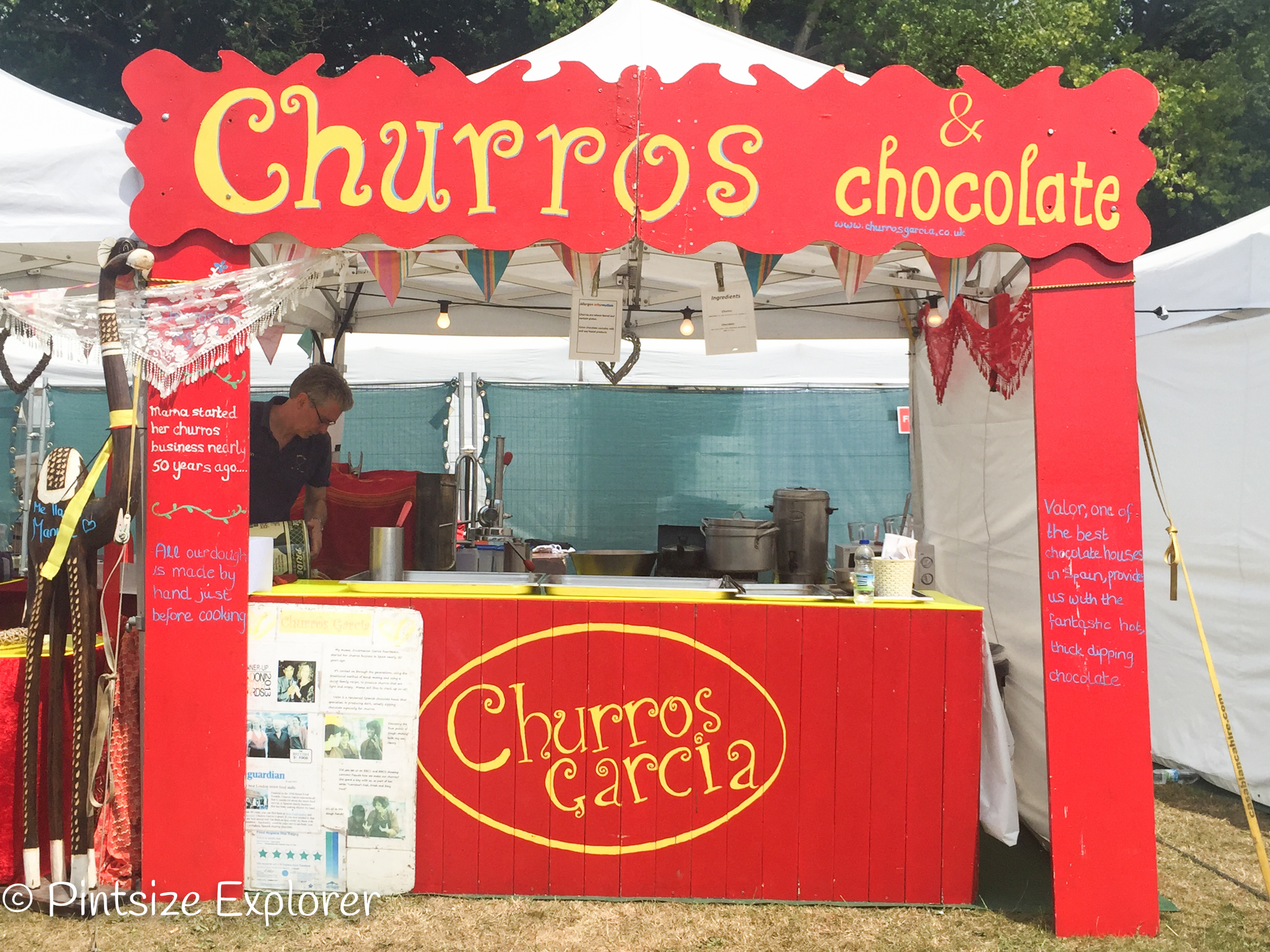 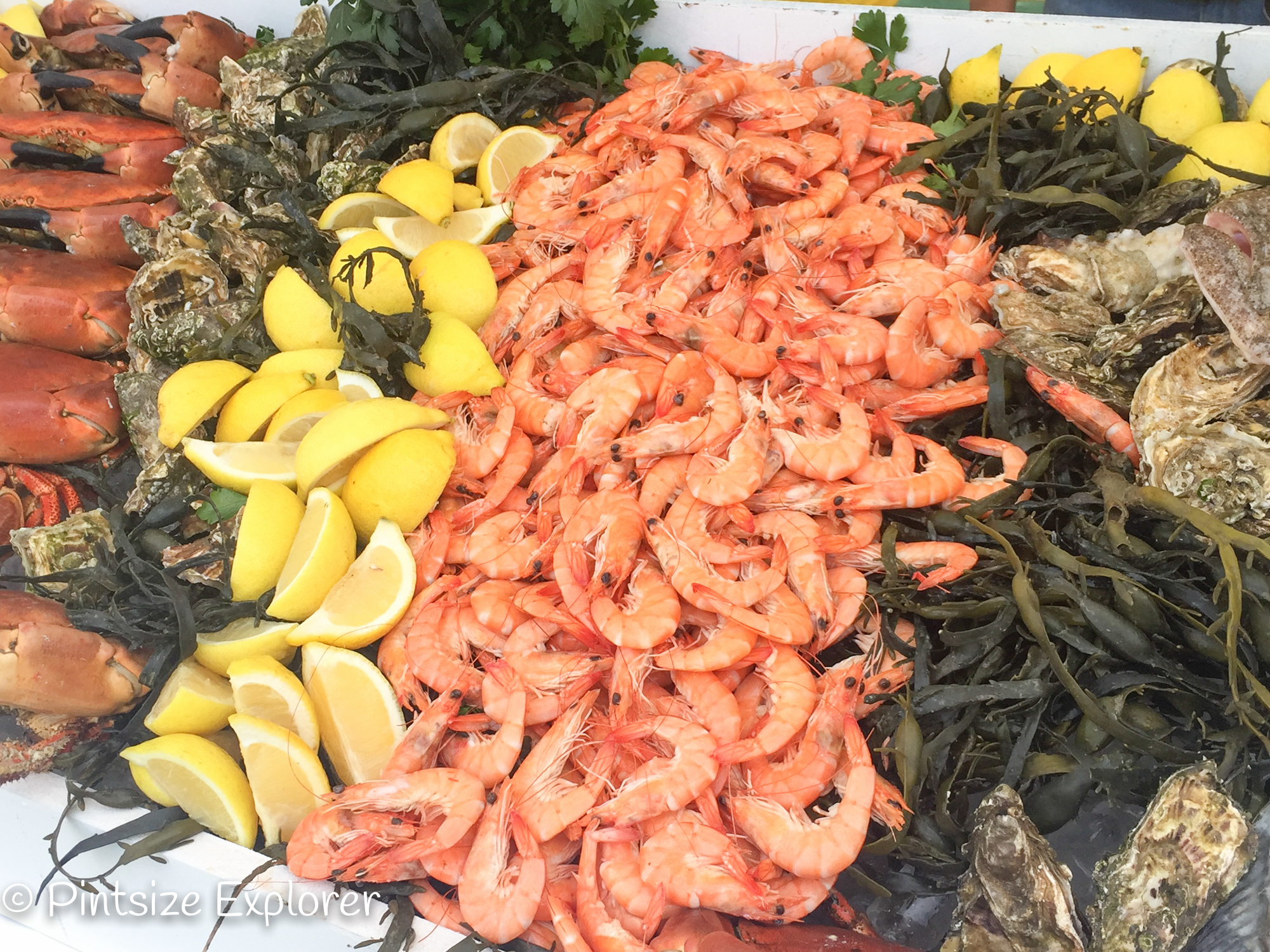 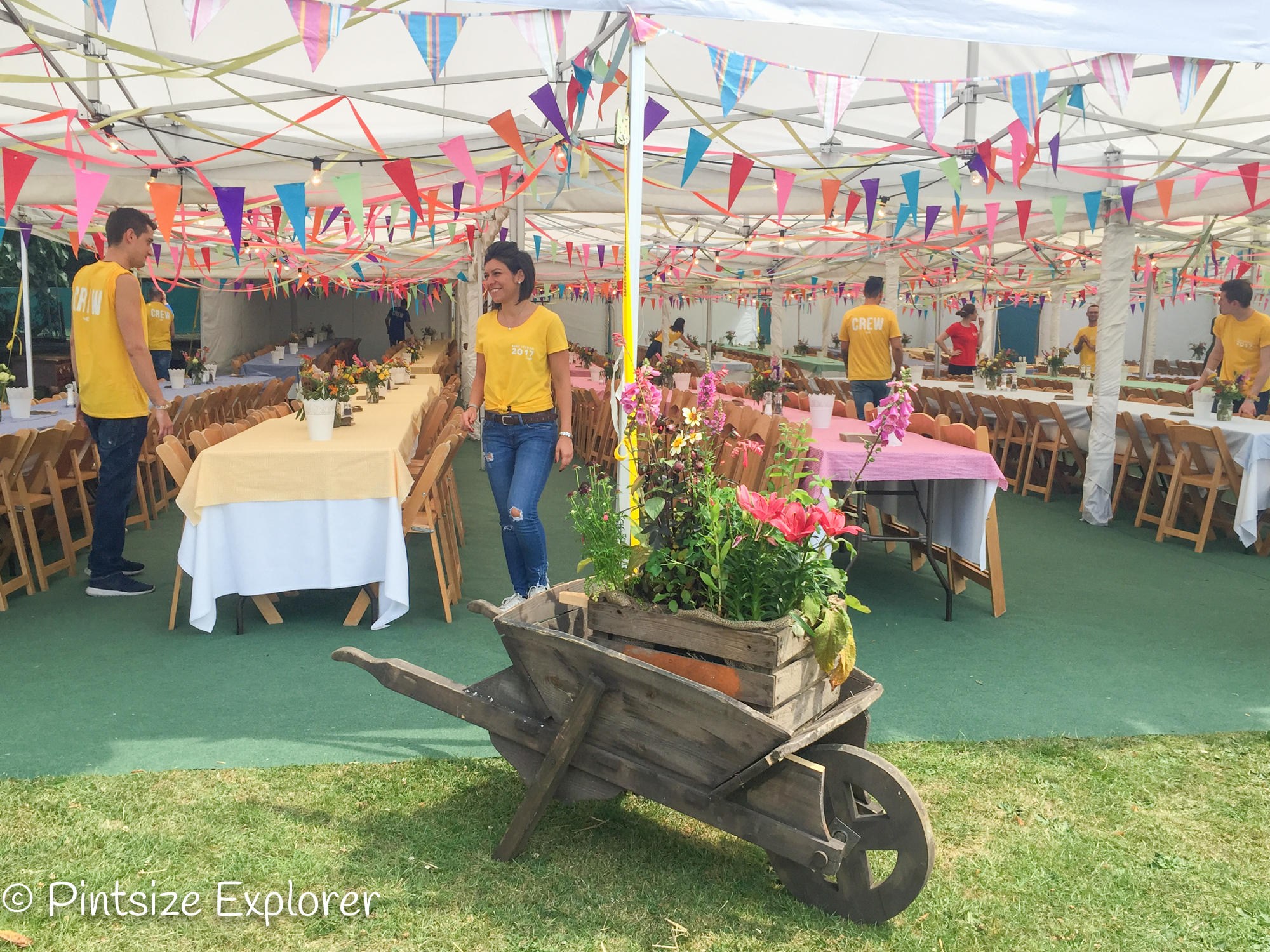 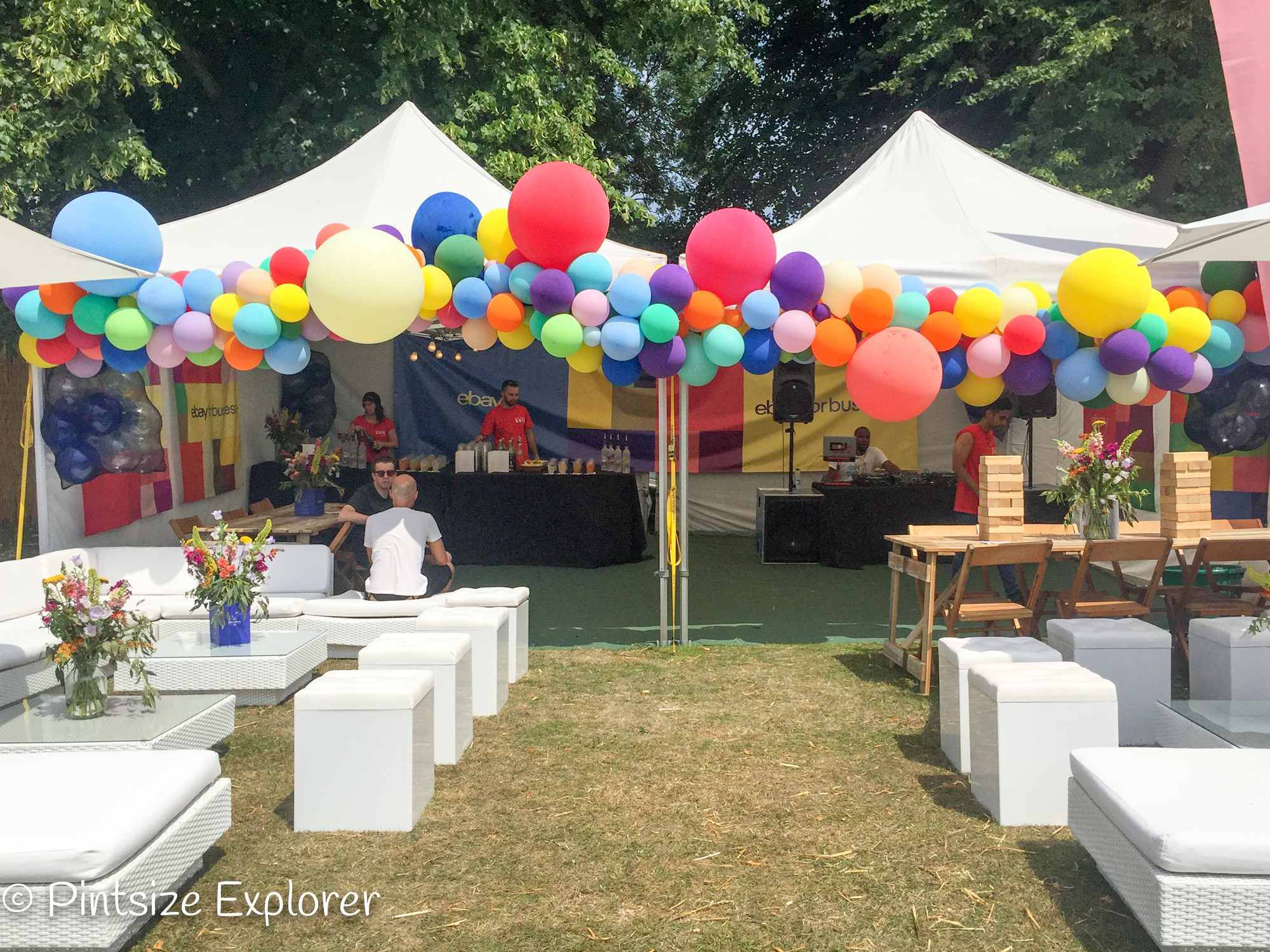 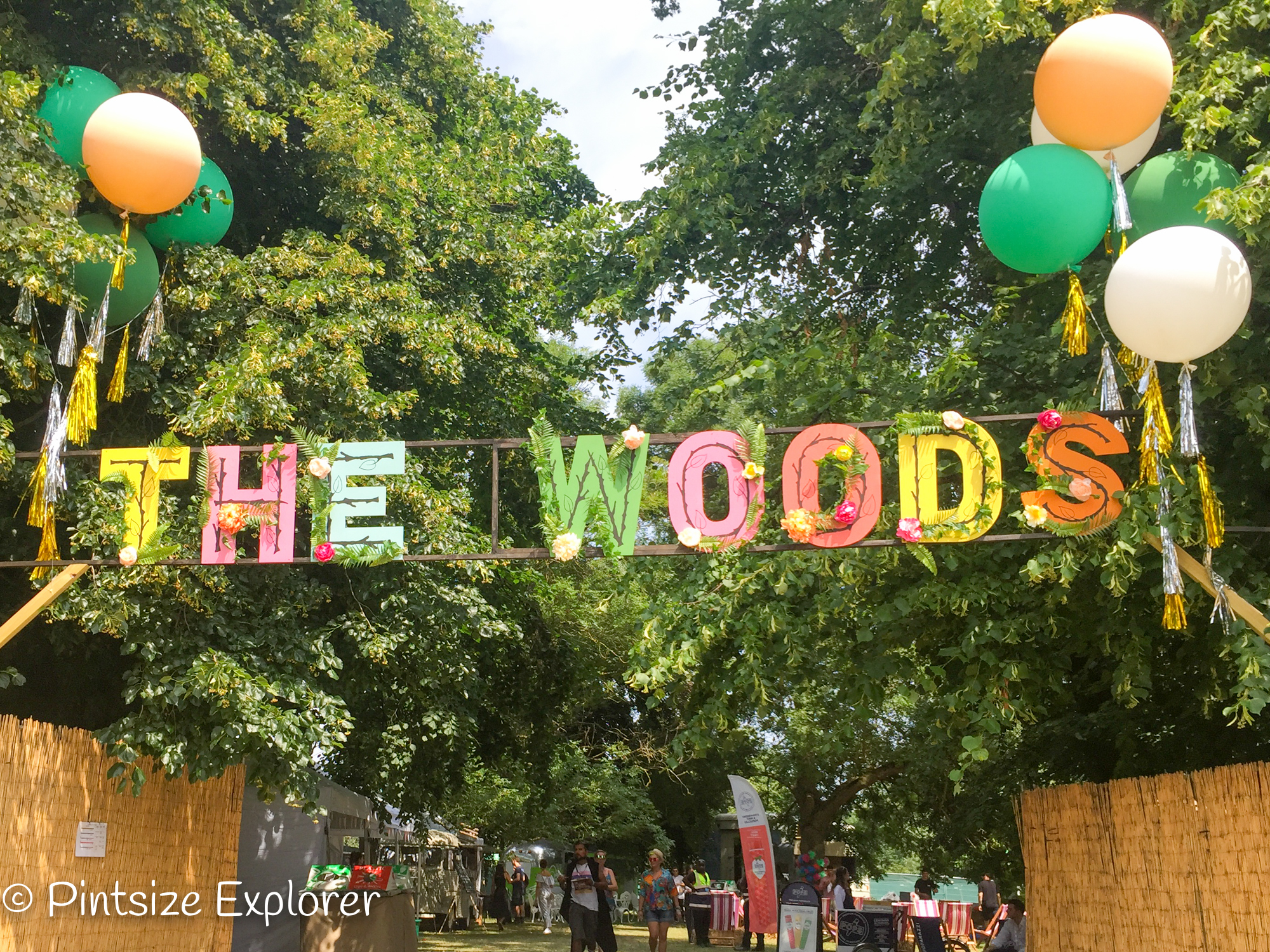 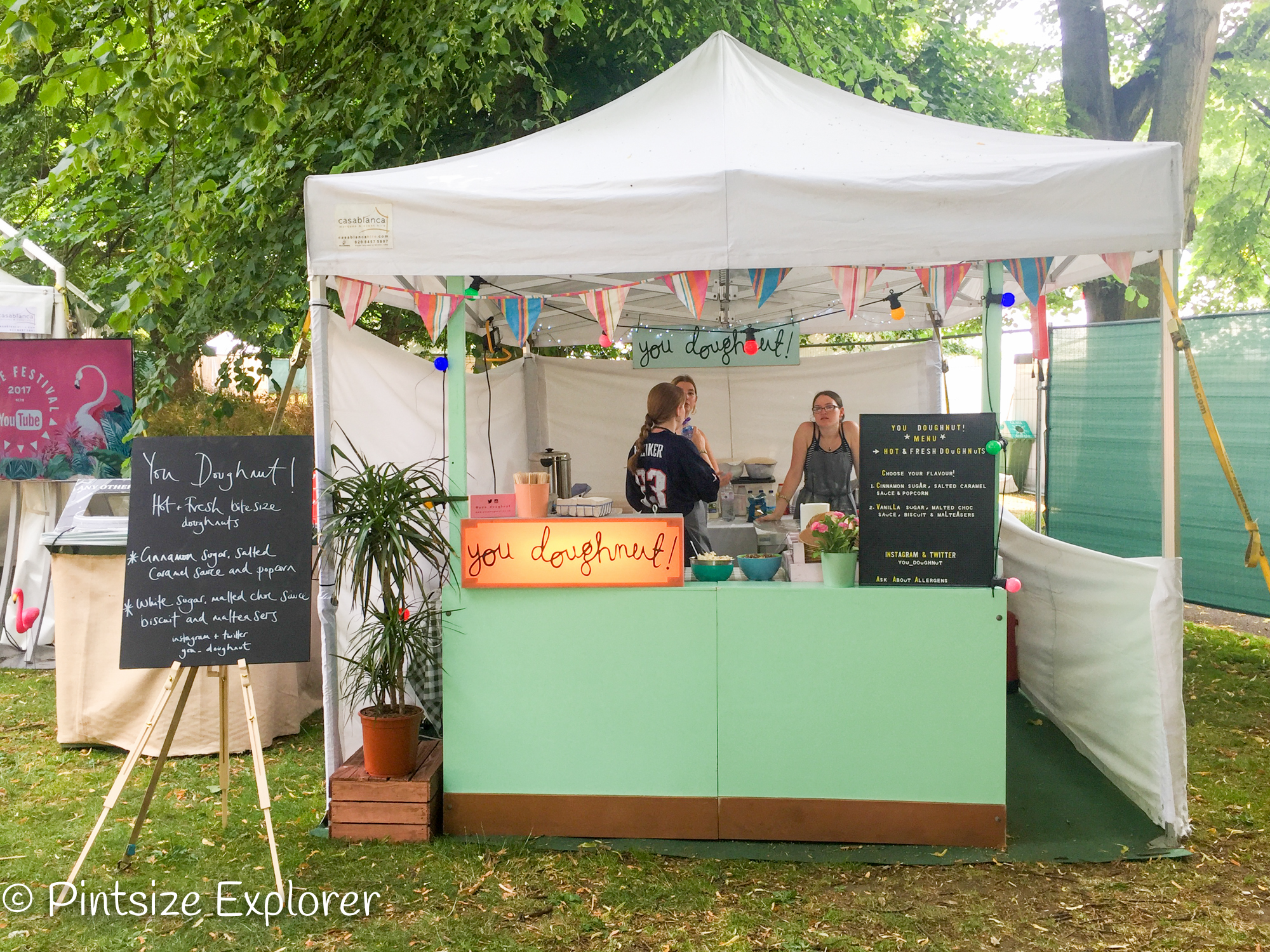