2017, Another Great Year Of Travel

With Christmas been and gone, and 2017 all wrapped up – this means one thing for me. It’s time to reinstate my favourite New Year’s resolution. Once stolen from a friend, this New Year’s resolution is to try and visit at least three new countries per year.  And in 2017 I’ve done exactly that by visiting Vietnam, Wales, and Budapest. Hurrah. A full three out of three achieved for 2017!

I think this is a great New Year’s resolution for anyone, and more people should take it up. Time and money are probably no doubt the biggest factors that hold most back, but don’t let this deter you!

Fair enough not everyone has the same amount of annual leave, but consider taking a long weekend away and making the most of those bank holidays too!! That’s probably one my biggest travel hacks. Always max out your bank holiday weekends and plan your trips around those dates to benefit from an extra day or two away. Side note, I work full time too, so I’m with the rest of you guys who aren’t on the road long term!

Budget becomes another big factor in planning several trips a year. People always ask me how I travel long haul so often, but what they probably don’t realise is that I always try to stick to a budget per night on accommodation (if this is Asia, then around £40 pn), will travel indirect if this means keeping flight costs down, and I’ll factor in shoulder seasons, airline sales, and my love/hate relationship with air miles where possible too!

So, with this in mind, I thought I’d recap on my 2017 highlights and reflect on another awesome year of travel 🙂 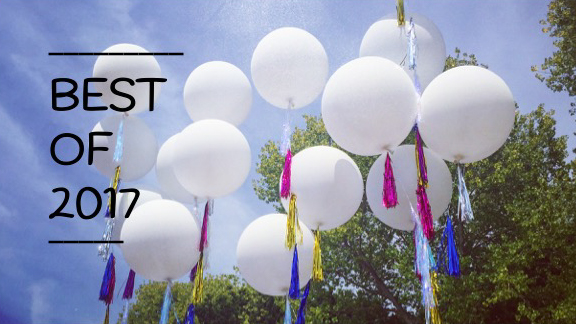 I have an annual ritual with my core group of travel buddies (Laura, Gemma, Michelle & Polly), where we meet up once a year somewhere in the UK. We always try and go somewhere different, and this year we opted to visit the Lake District where we rented a holiday cabin in Windermere. This was my first time in the Lakes, and despite a lot of heavy rain during our stay, we still made the most of our weekend. We managed to go off road driving in a giant 4×4 which was so much fun, take a boat ride out in the lake, drink a stupid amount of prosecco, and most importantly, spend some quality time together as a group.

It’s a shame we had such a rainy trip this time round, however I’m planning on adding the Lakes to my travel wish list for 2018. Perhaps during the summer this time round, otherwise we’ll be back on the prosecco again 🙂 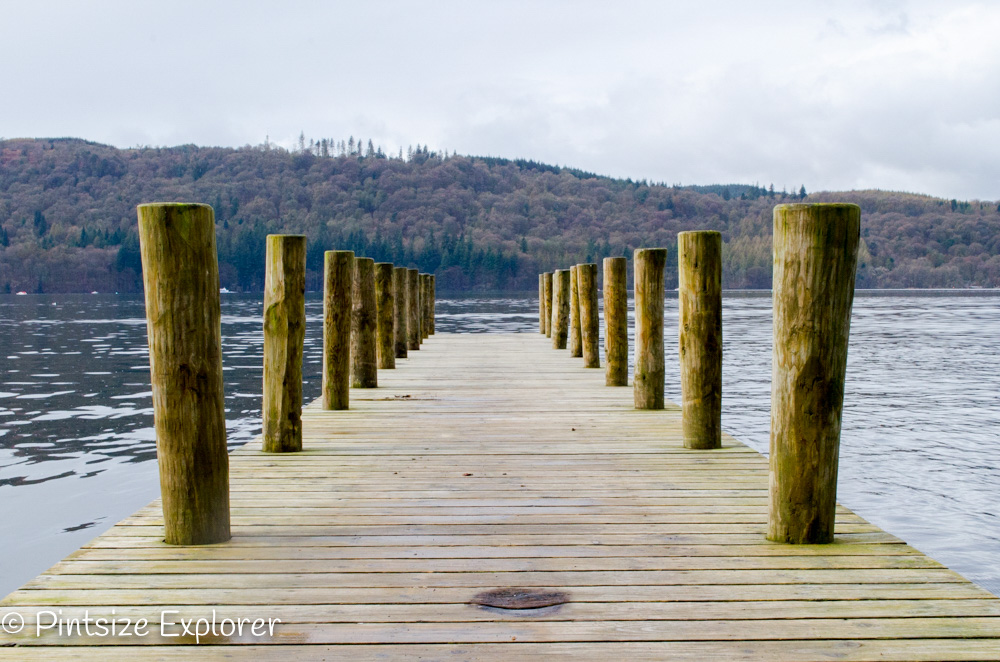 This was a long trip coming! Vietnam has been on my hit list for many years, and this was also Adam’s first time in Asia. In our two and a half weeks, we travelled from north to south, visiting Hanoi, Halong Bay, Phong Nha National Park, Hue, Hoi An, Phu Quoc and Saigon! Phew! Without a doubt my country highlights were Phong Nha for the caves, and Hoi An for the lanterns and food.

I’d love to go back and see more of the north as we were unable to fit Sapa into our itinerary this time round. A beautiful country with such lovely people. If you are thinking of visiting Vietnam, then make sure you factor in extra time in Halong Bay so you can also visit Cat Ba Island National Park too! 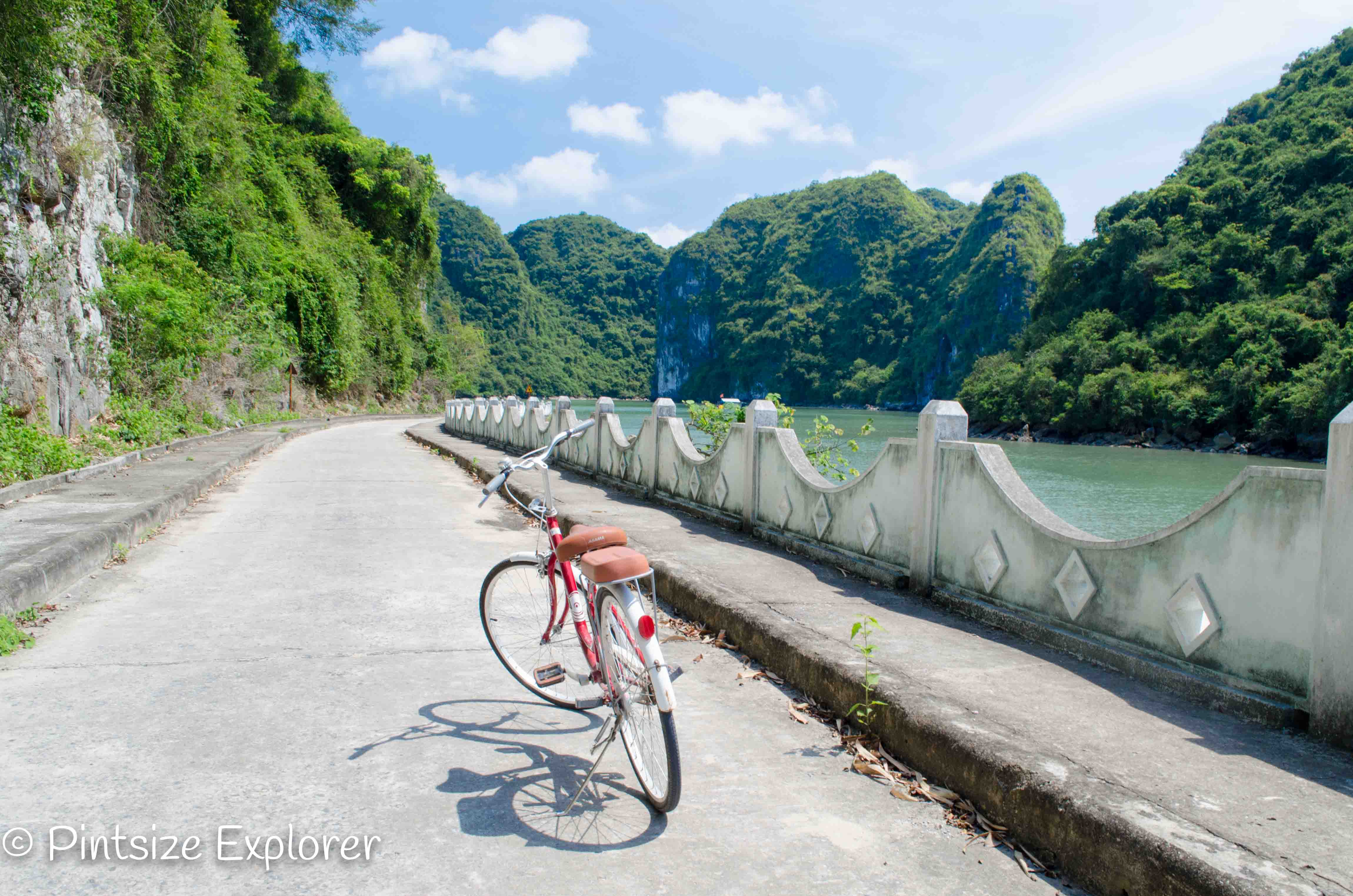 This is a funny one for me. I seem to know a million people who are from Norfolk, and have family who live in Norfolk, or regularly go to Norfolk. This is somewhere I feel like I am always talking about, and it was about time I went down to see what everyone was raving about!

Picture a May bank holiday weekend, a breezy two and a half hours drive from North London, a car boot filled with our bikes, and my excited face at the thought of English fish & chips on the beach. As this was our first time in Norfolk, we based ourselves in the main village of Wells-Next-The-Sea so we were centrally located with many amenities to hand. I absolutely LOVED Norfolk and cannot wait to return and stay in a cute treehouse that I already have my eye on booking for summer 2018. 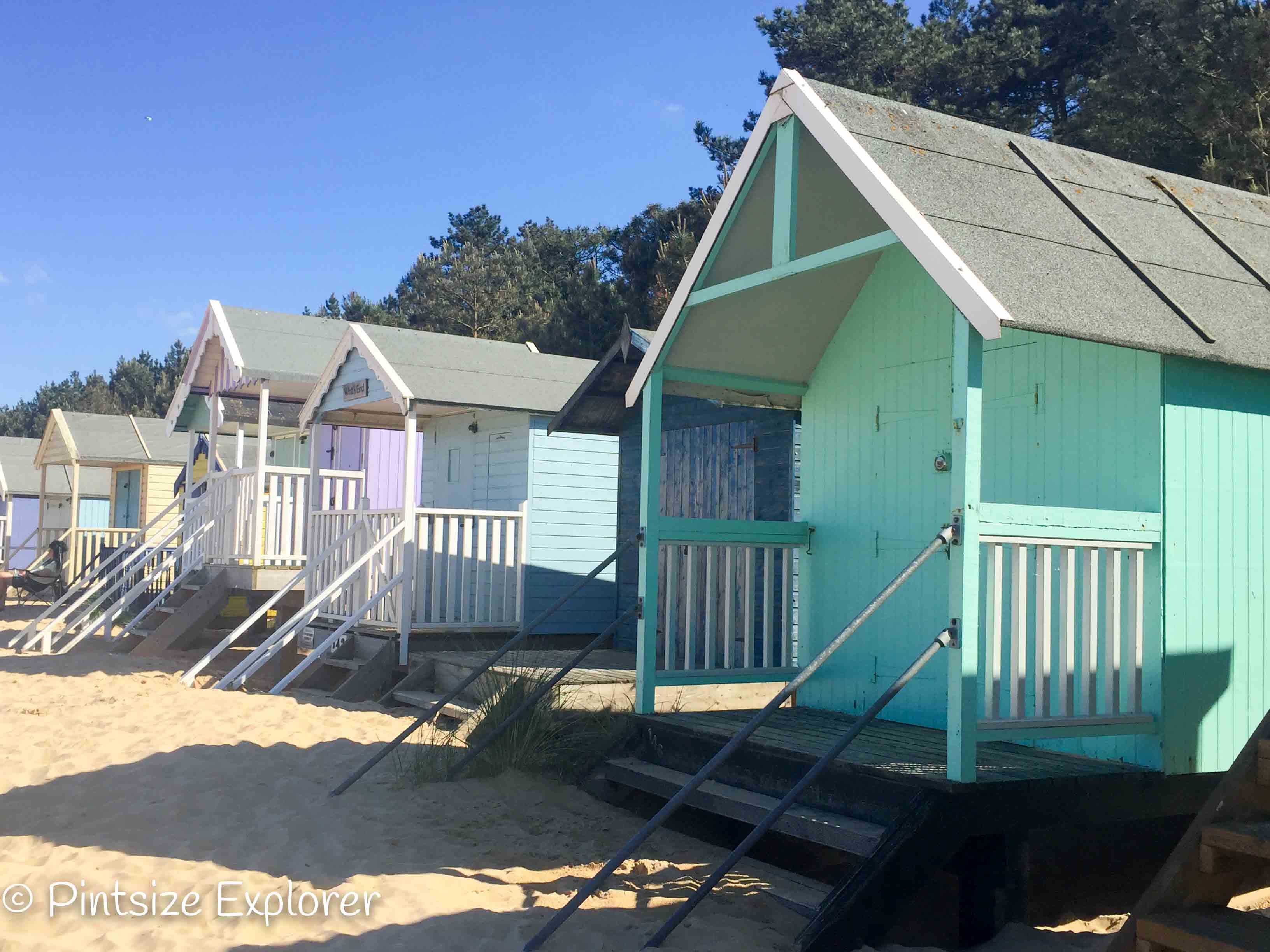 Another travel buddy meet-up trip, but this time with my Dutch favourite Claudia who I met in Nicaragua. We spent four days on a mini road trip visiting Brussels, Ghent, Bruges, as well as the impressive coast. Ghent was my favourite city of the trio – such a picturesque little place along by the canals.

I was pleasantly surprised by the huge coastline that stretches a whooping 65km along the east of Belgium, as I’ve never really thought of Belgium for a beach break. With so many different beaches to choose from, there is one to suit everyone. Keep an eye out for the beach buggy’s that you can rent along the promenade. They might look funny, but they are even funniest to ride! 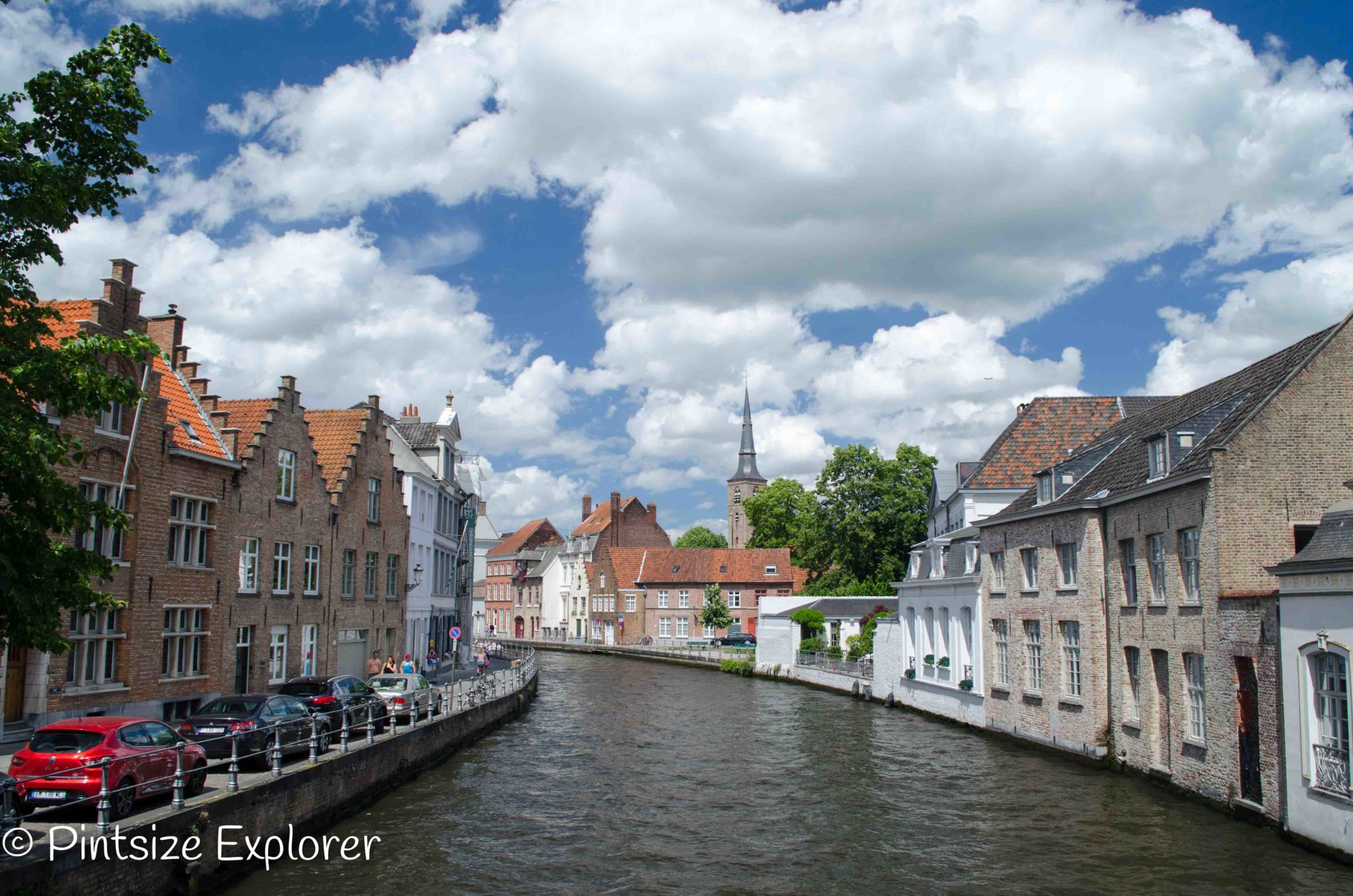 2017’s best trip was easily Italy! We combined a visit to the Amalfi Coast, Pompeii, Capri, and the tiny island of Ortigia in Sicily – all within a ten-day trip. The Amalfi coast was simply stunning. We hired a scooter to take in the breathtaking coastal roads, and were fascinated by the sheer size and history of Pompeii (and that brothel).

Capri has been a childhood bucket list dream of mine, and I swear I left a little piece of my heart on the island. Three nights was not enough time there, but I WILL return one day. Our last few days in Sicily was actually for my friend Jenni & Crispin’s wedding. Perfection. They couldn’t have hosted a better evening for us all 😊

Just a random trip away over the August bank holiday weekend, somewhere new to visit, with several fun activities to partake in! We had a grotty five-hour drive, but it was worth it for a such an awesome and adventurous weekend. We challenged ourselves with a hike up Snowdon, and were rewarded with perfect clear views from the summit. Apparently such clear views are not that common, so we were extremely lucky! Adam got to try his hand at zip lining for the first time thanks to Zip World, and I freaked the hell out on Zip World’s new Fforest coaster. Solid weekend of action! 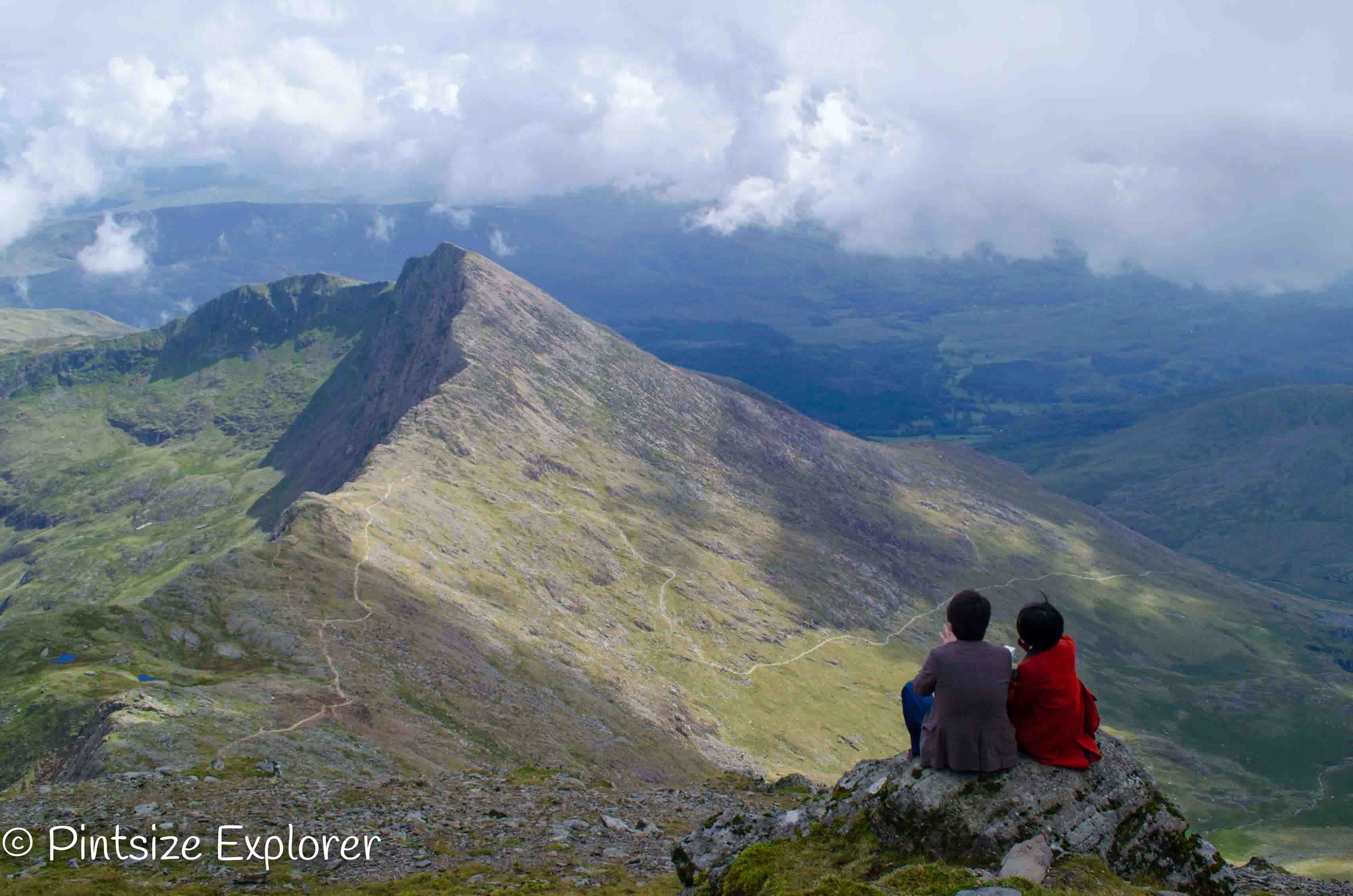 September took us to Hungary for an Autumn weekend away. We booked ourselves some super cheap flights (hello £60 return with Easyjet), and a centrally located Airbnb (that slept up to four adults for £200 / 3nts). Budapest has loads to offer, and is small enough to cover on foot and bike which is perfect for such a short break.

We enjoyed a relaxing morning at the Gellert Baths (absolutely lush), visited a hospital built into the rocks, and learnt more about the war horrors at The House of Terrors museum. The rest of our time was spent lurking around eating and drinking ourselves through the cities best food yards. 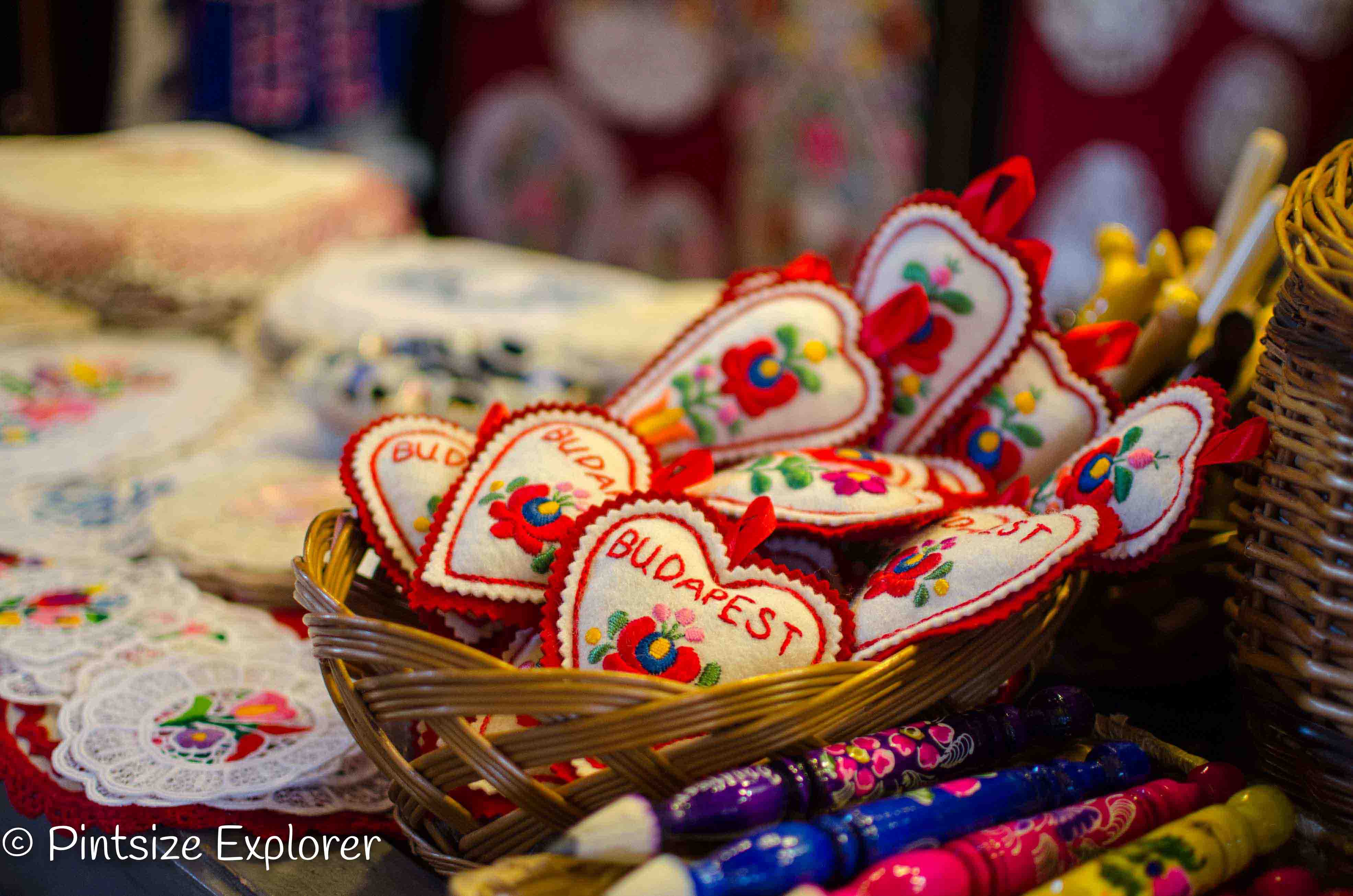 After visiting Goa several years ago, Kerala was somewhere I thought I would instantly love. With only a week’s leave left to take, we chose to fly into the south (TRV) and travel up to Kochi, stopping along the coast in three different places. Unfortunately, we learnt the hard way that people do not go to Kerala for the beaches, and we would have been better off going inland if we’d had more time on our hands.

Ah well, you win some and you lose some hey? I did particularly like our stay in a small waterfront bungalow on Monroe Island within Kerala’s famous backwaters though! We had a great day taking a super early 6:30am boat ride with a local fisherman, followed by an afternoon out exploring on scooters. 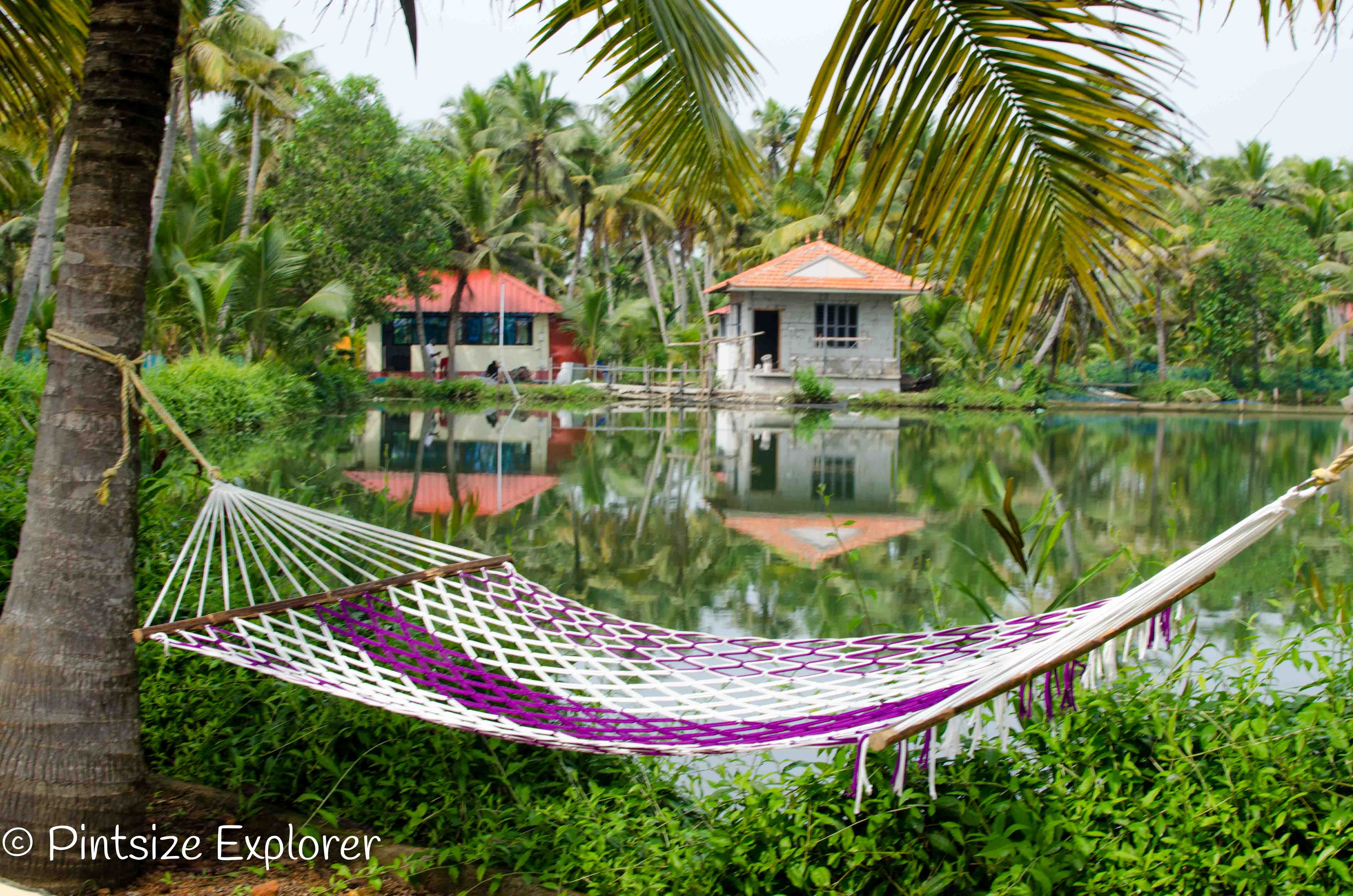 So, the big question left to ask is where are you going to visit in 2018 to ensure you tick off three new countries as part of your 2018 New Year’s resolution? 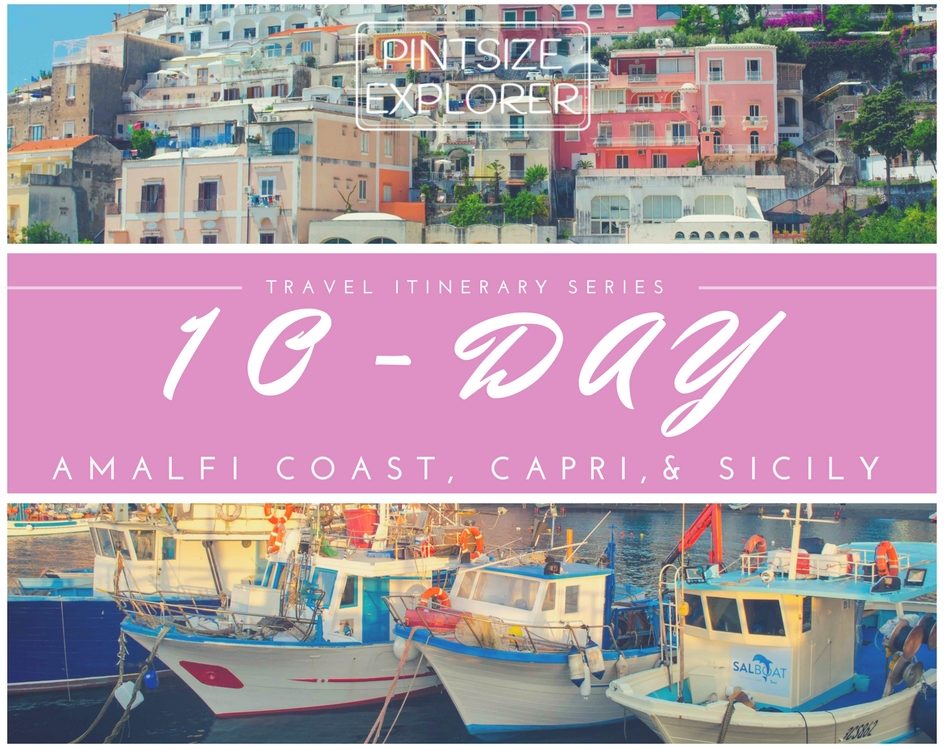