Top 9 Things To Do In Palolem

El Nido is without a doubt one of the Philippine’s highlights and if you have the chance to visit, you’ll understand why. Despite being one of the country’s key destinations, it doesn’t mean reaching El Nido is simple. The small town does have a local airport (Lio Airport), however only one or two airlines fly directly into Lio, making El Nido a surprisingly difficult place to reach. 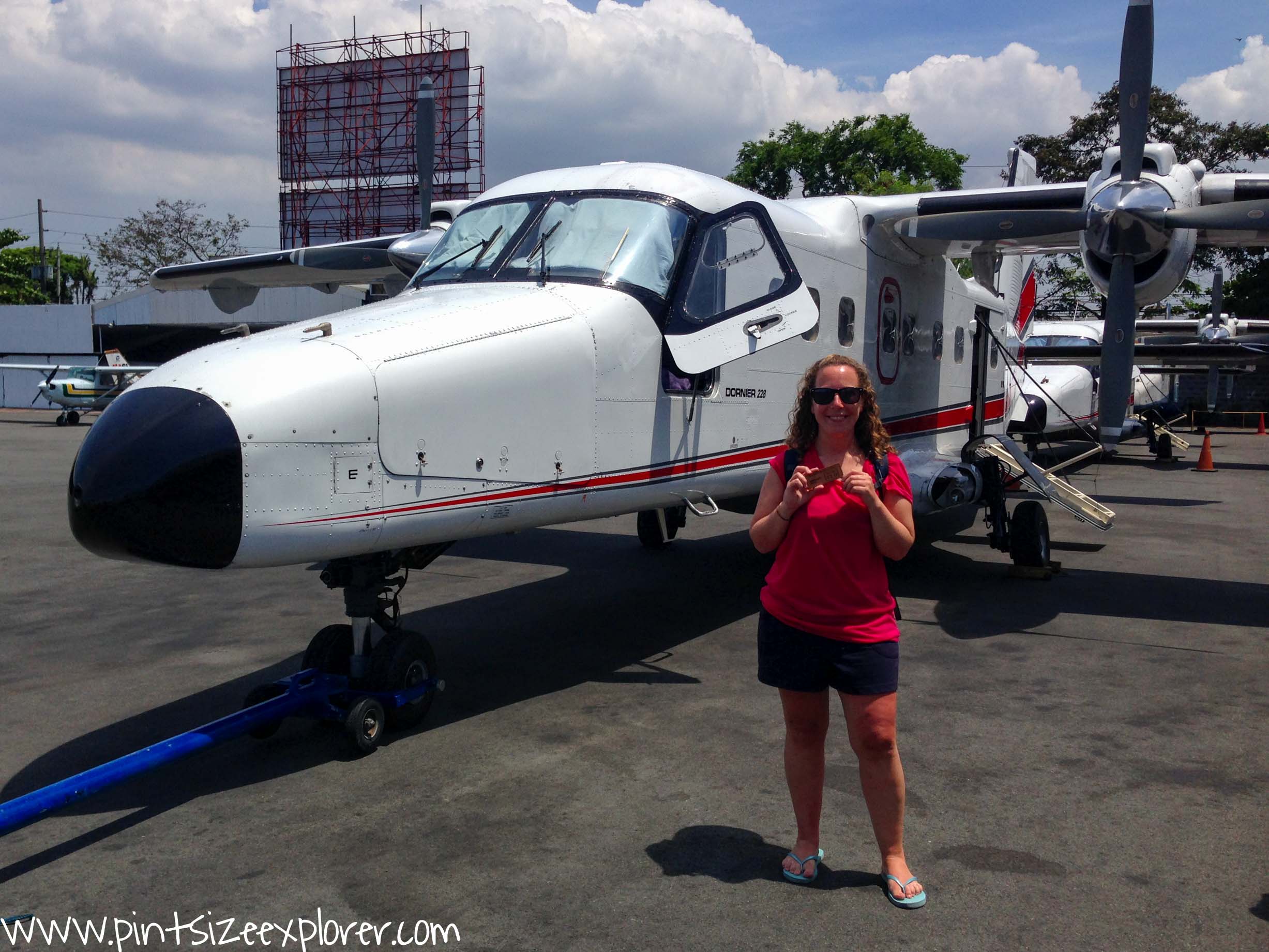 Most visitors will fly into Palawan’s main airport, Puerto Princesa, and then take an overland transfer north to El Nido. The good news is that internal flights are affordable, depart regularly, and are easy to book online in advance. The bad news is that most flights do not land early enough to connect onto the shuttle buses that depart around lunchtime, which means  you’ll most likely end up having to spend the night in Puerto Princesa, and take the shuttle bus the following morning. Oh, and did I mention that the transfer between Puerto Princesa and El Nido takes roughly 6 hours? Allow 4 hours for a private car, 6 hours for a shuttle bus, or 9 hours for a local bus (good luck with that!). 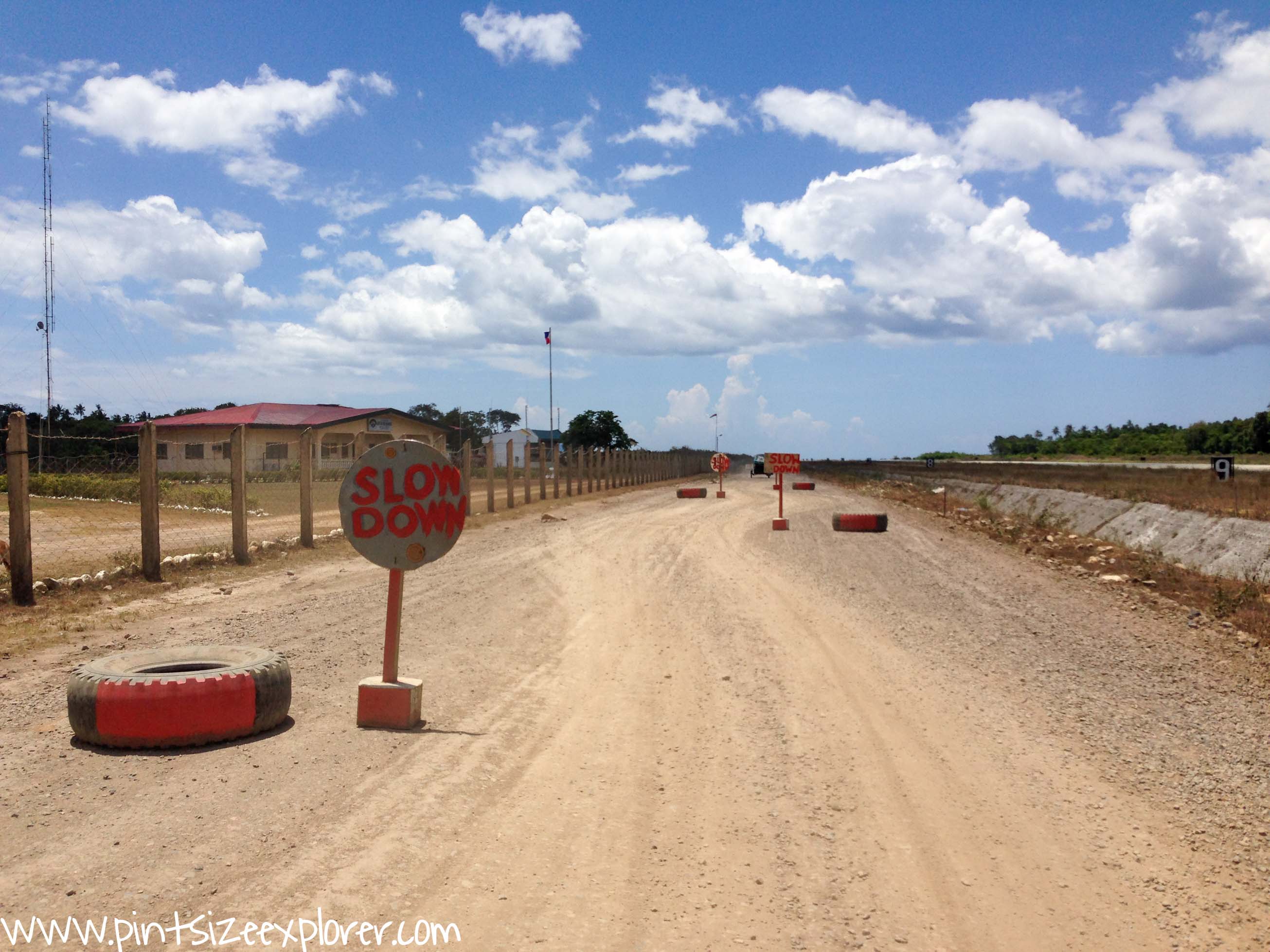 Quite frankly the travel to El Nido is a bit of a faff. I was visiting the Philippines as part of a 2.5 week holiday, and didn’t have the time for long overland transfers. Instead we opted to pay a little bit more and travel with ITI on their direct flights from Manila into Lio Airport.

Since we traveled with Island Transvoyager, Inc. (ITI), they have re branded under the name of Air Swift. This was a fantastic option to reach El Nido in a matter of hours, and most importantly, directly! 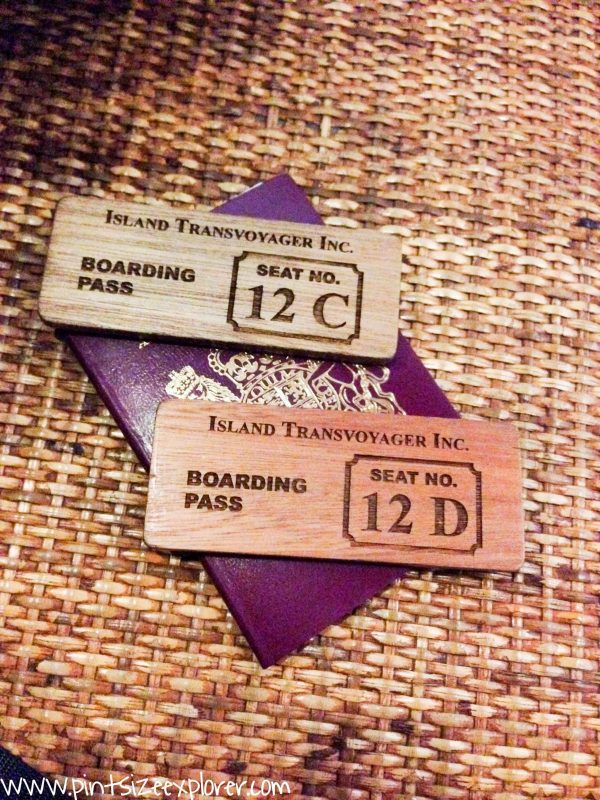 For more info on Air Swift and their flight schedules, check out their website here. 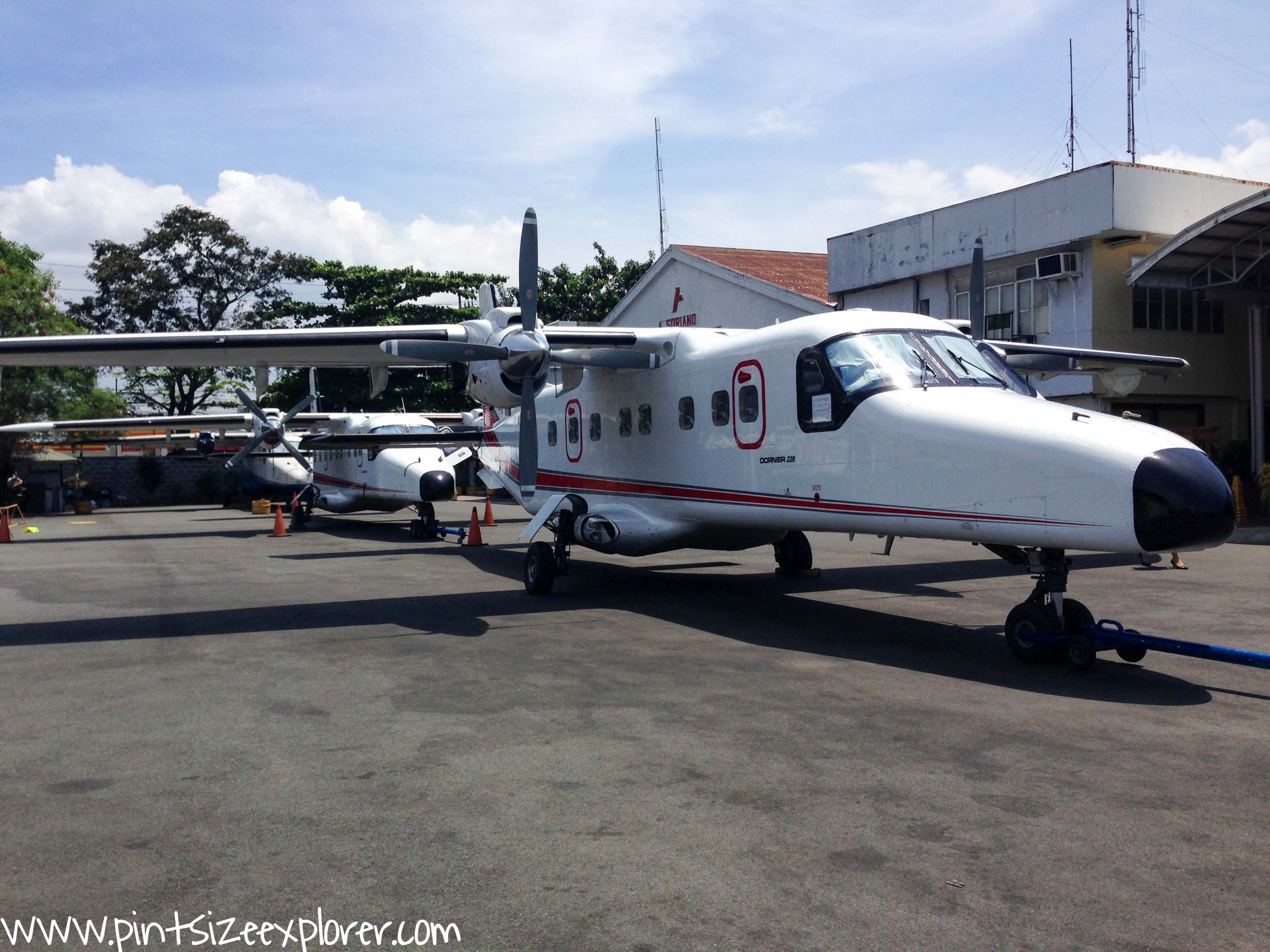 How Much Does It Cost?

Travelling with Air Swift will cost you more, but you should factor in the time it will save you. For us it was a no brainer as we saved two days of travel, by paying the extra for the flights. At the time of our travel, flights into Puerto Princesca were circa £35 vs the £100 we paid with ITI.

What To Expect From Air Swift?

I’ve never traveled in any class other than economy, so for me this was luxury! ITI offered a great service from start to finish. Liaising over email to book the flights was simple, our flights ran on time, and if you read down, the service we received was amazing! I think I could easily get used to travelling in luxury!

We arrived at the airport hanger thinking our flight would be like a normal departure, but no, we couldn’t have been more wrong! We were greeted by staff and taken into a nice waiting area where a complimentary buffet breakfast was provided for all guests.

Individual name cards were placed on each table to essentially reserve a seat for every passenger. The departures lounge was bright, comfortable, with TV’s, air con, and wifi. A member of staff approached us and took Nicole and I over to the check in desk, where we realised guests were being checked in one by one, so there was no waiting in line for anyone! Wowzers! Instead of the usual paper ticket boarding pass, we were given solid wood boarding cards that had our seat numbers on!

Once everyone was checked in, we were taken over to the plane where a red carpet (no joke!) was laid out for us to board the plane. 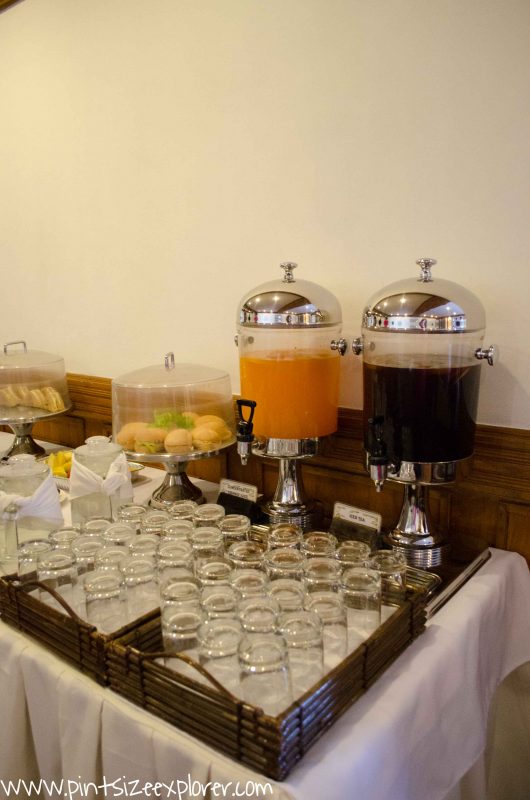 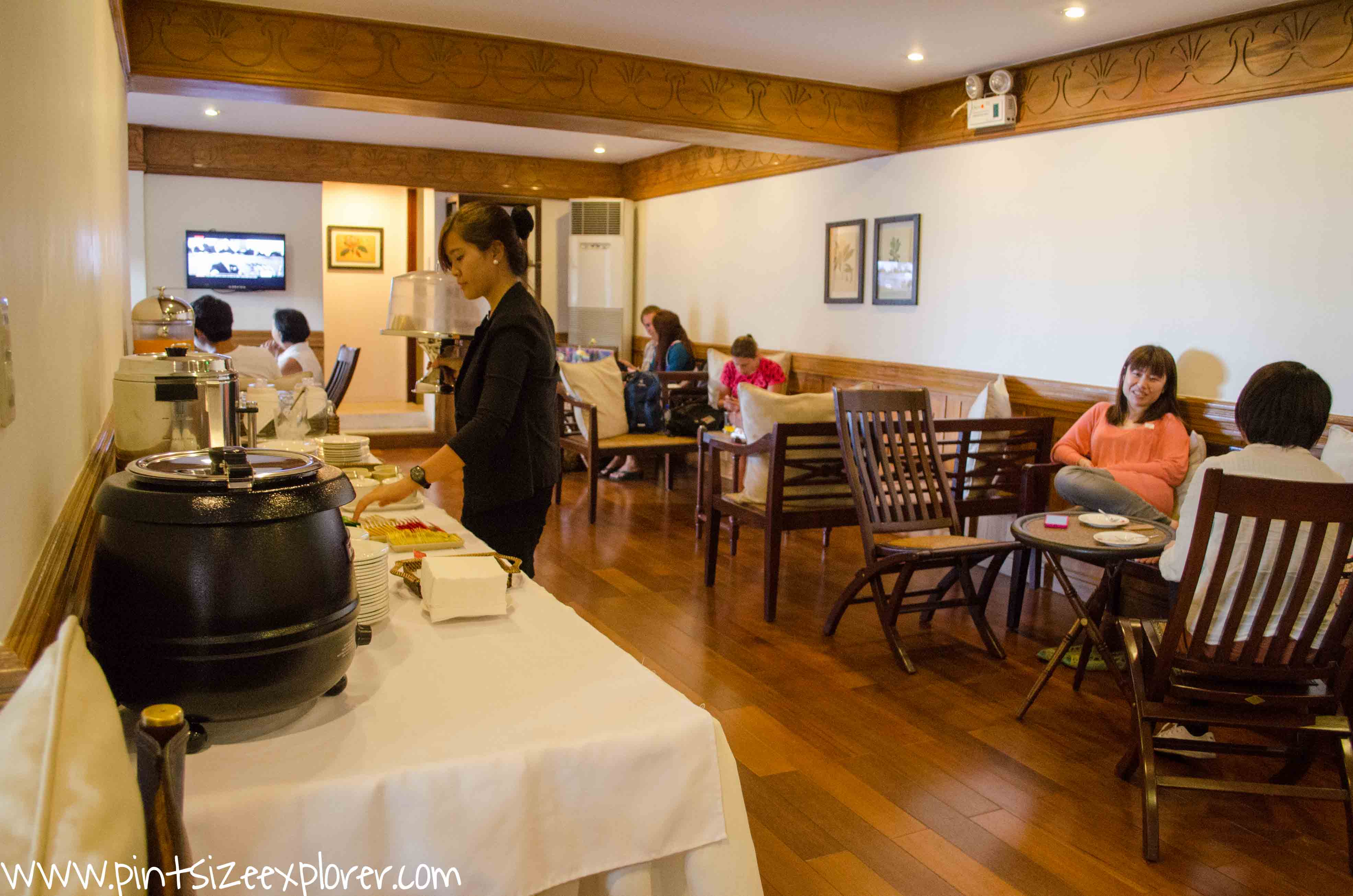 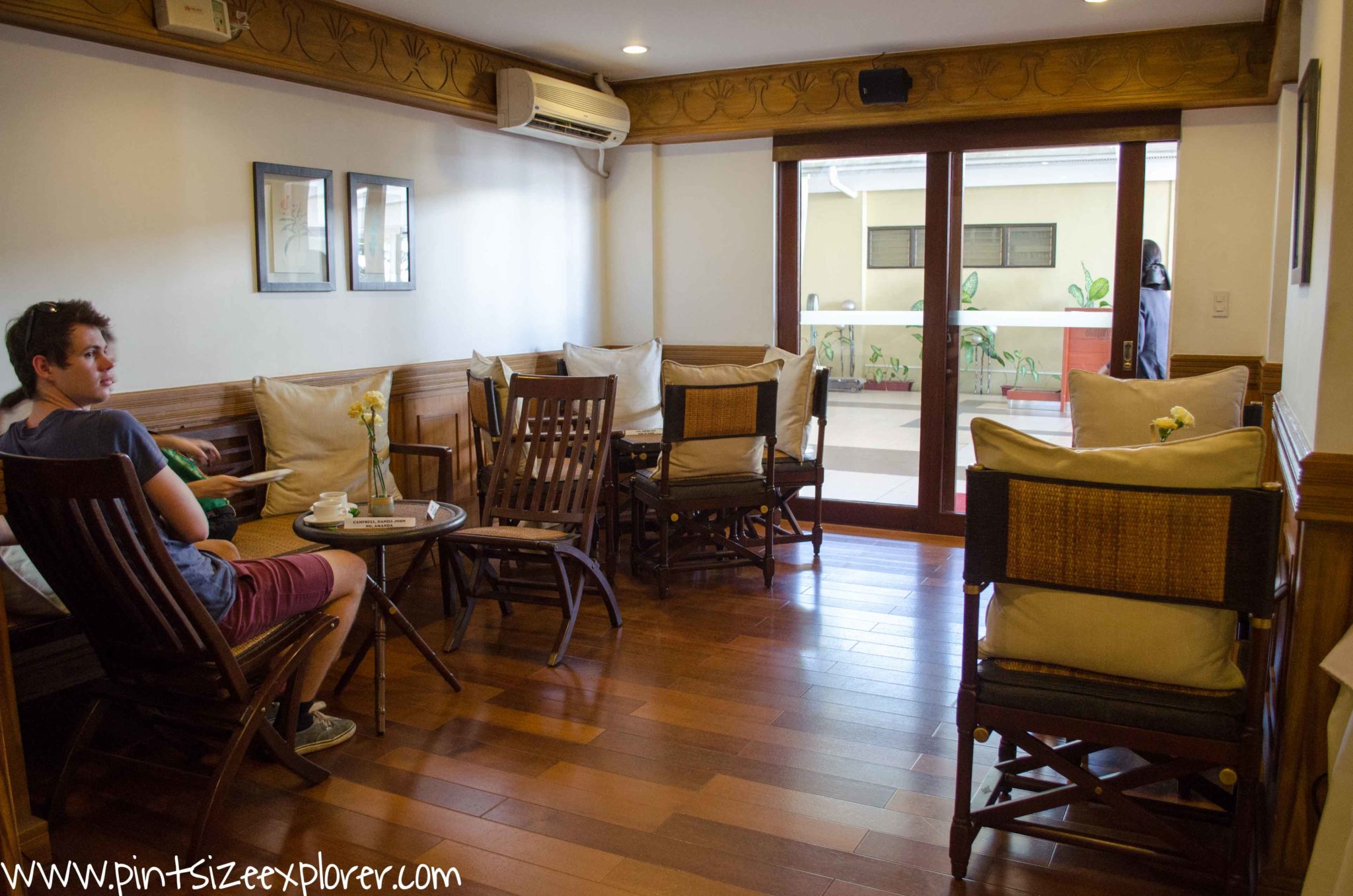 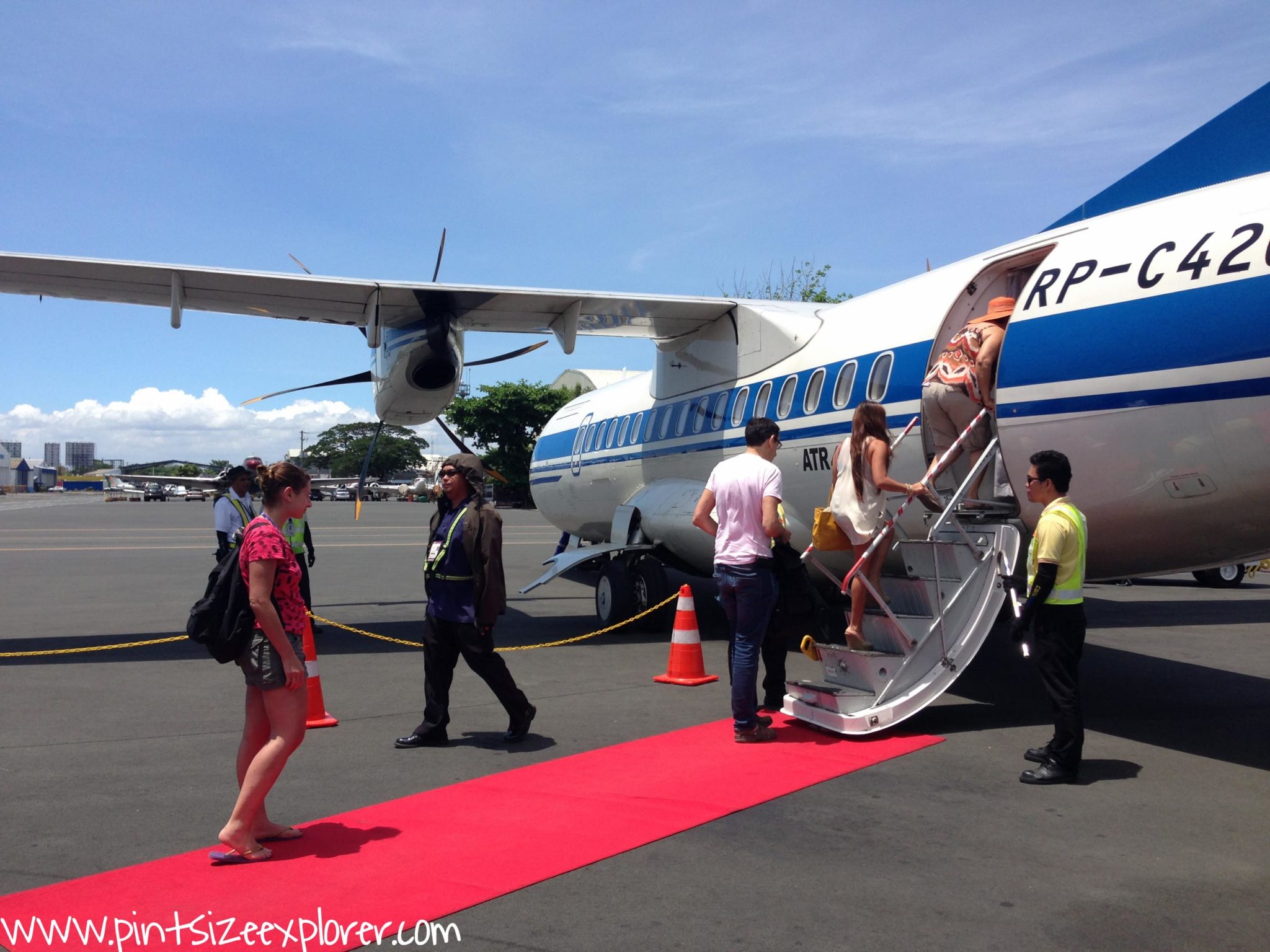 We arrived into Lido Airport to be greeted by a group of six singing ladies and their cow. There was a huge board noting Ten El Ni-Do’s which made me chuckle! We were taken over to the arrivals area, where another complimentary buffet was laid out for guests whilst we waited for our baggage to be off loaded. As soon as our bags were out, we were off in a small tuk tuk and on our way to paradise! 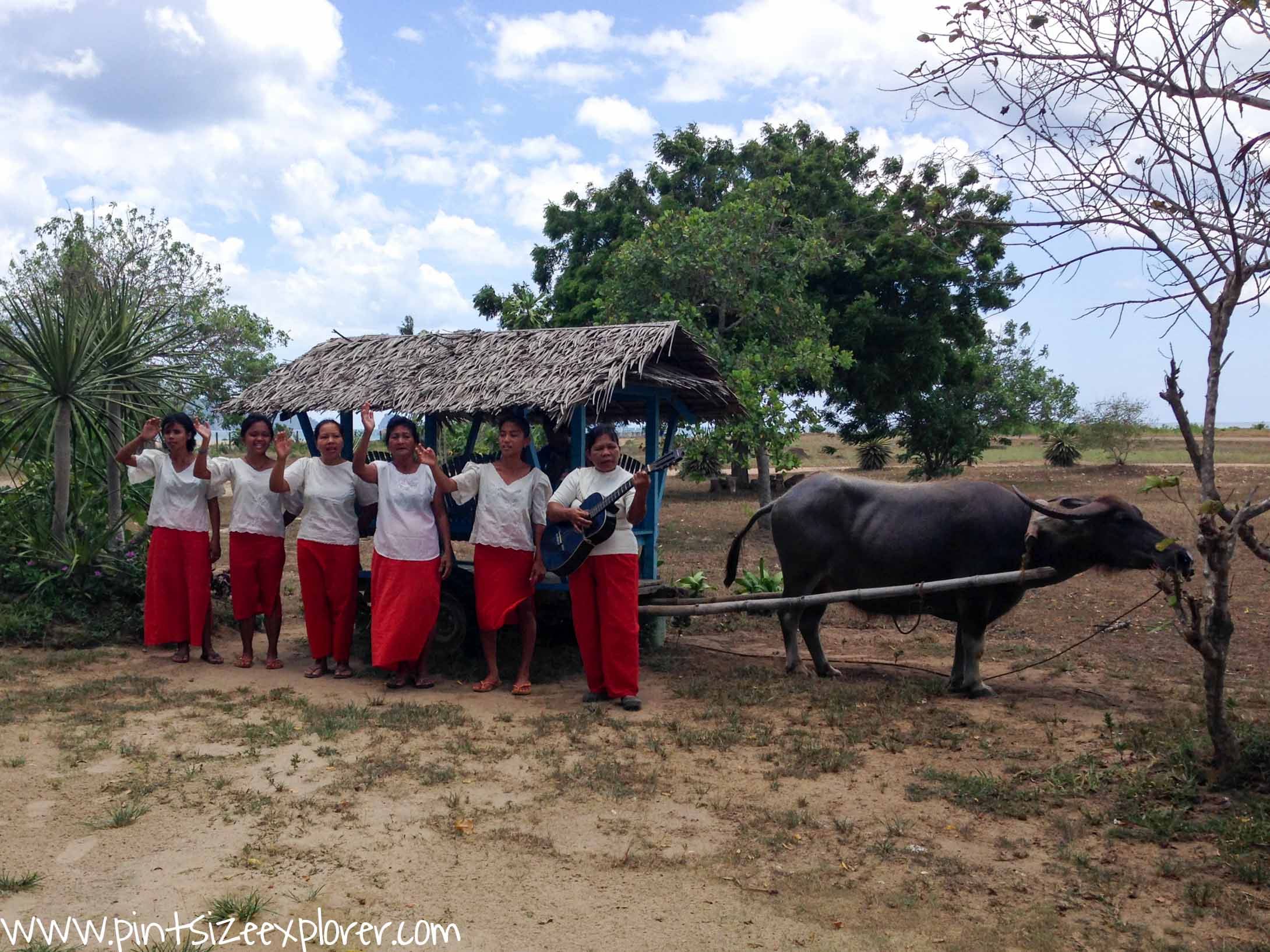 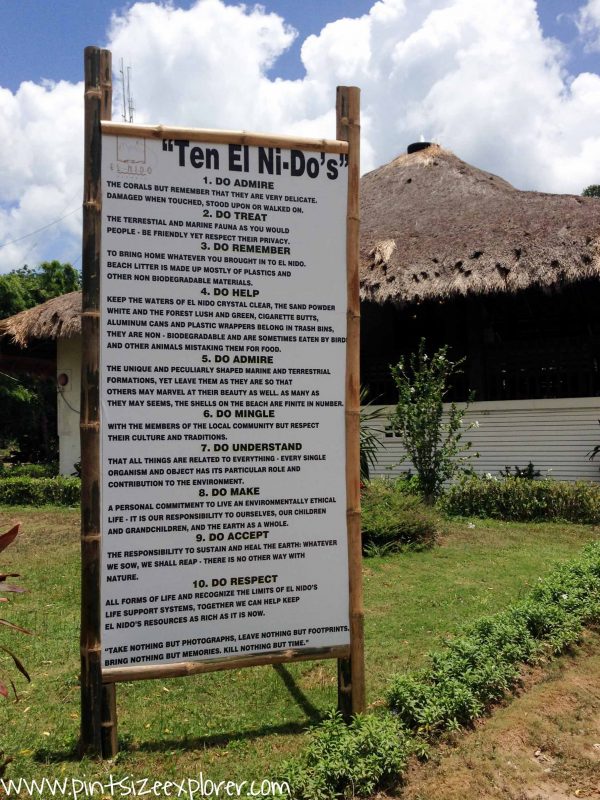 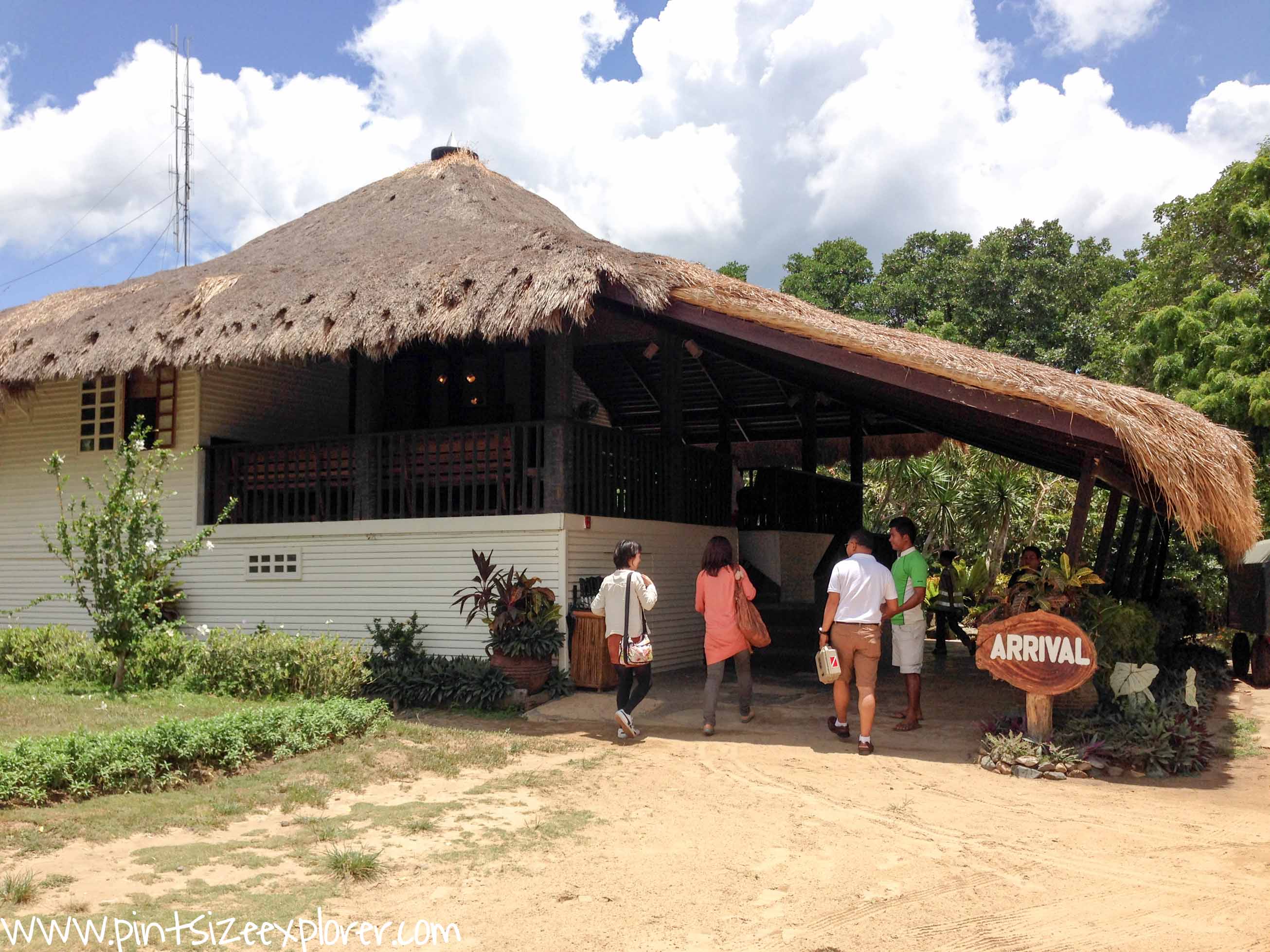 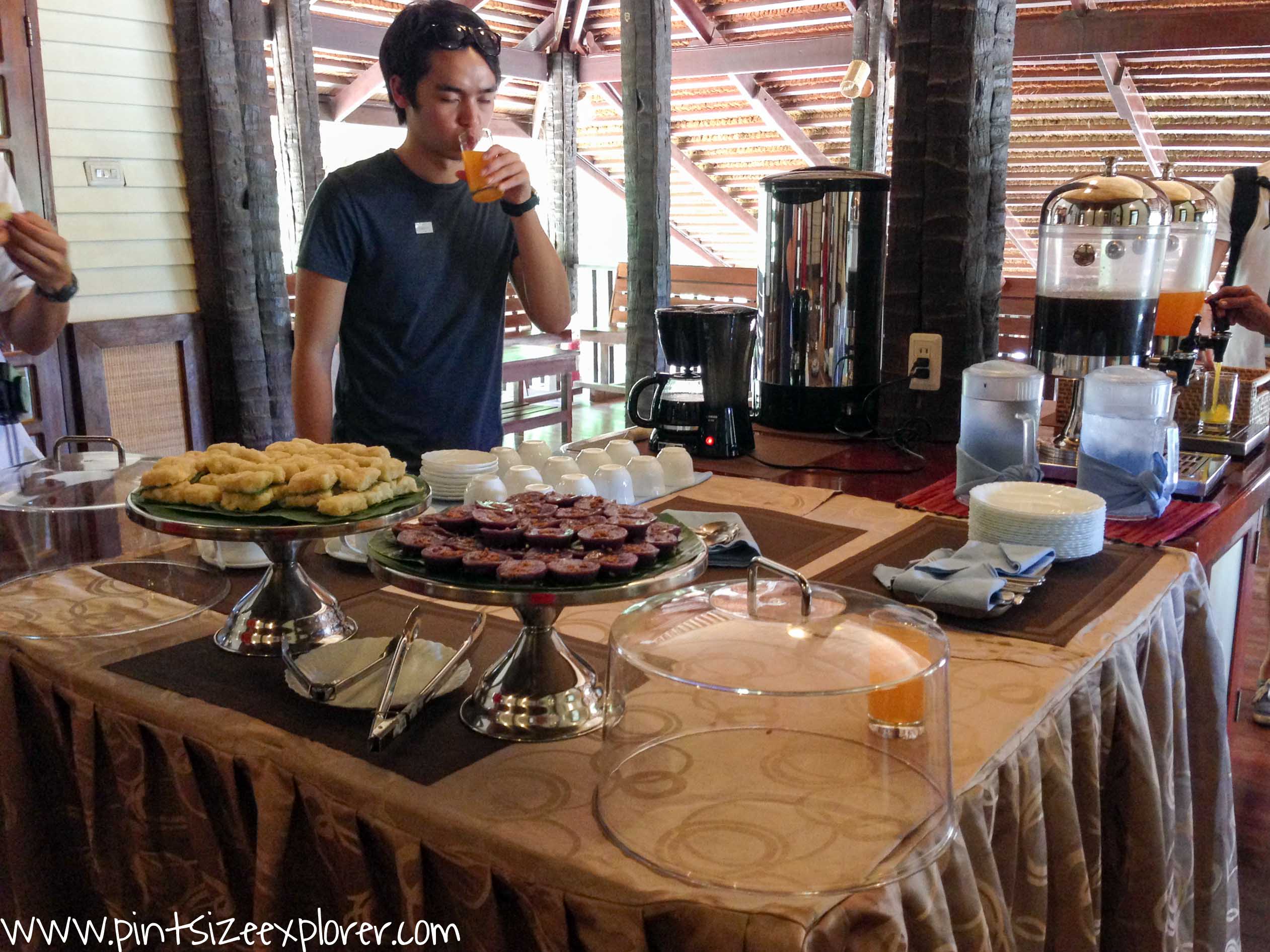 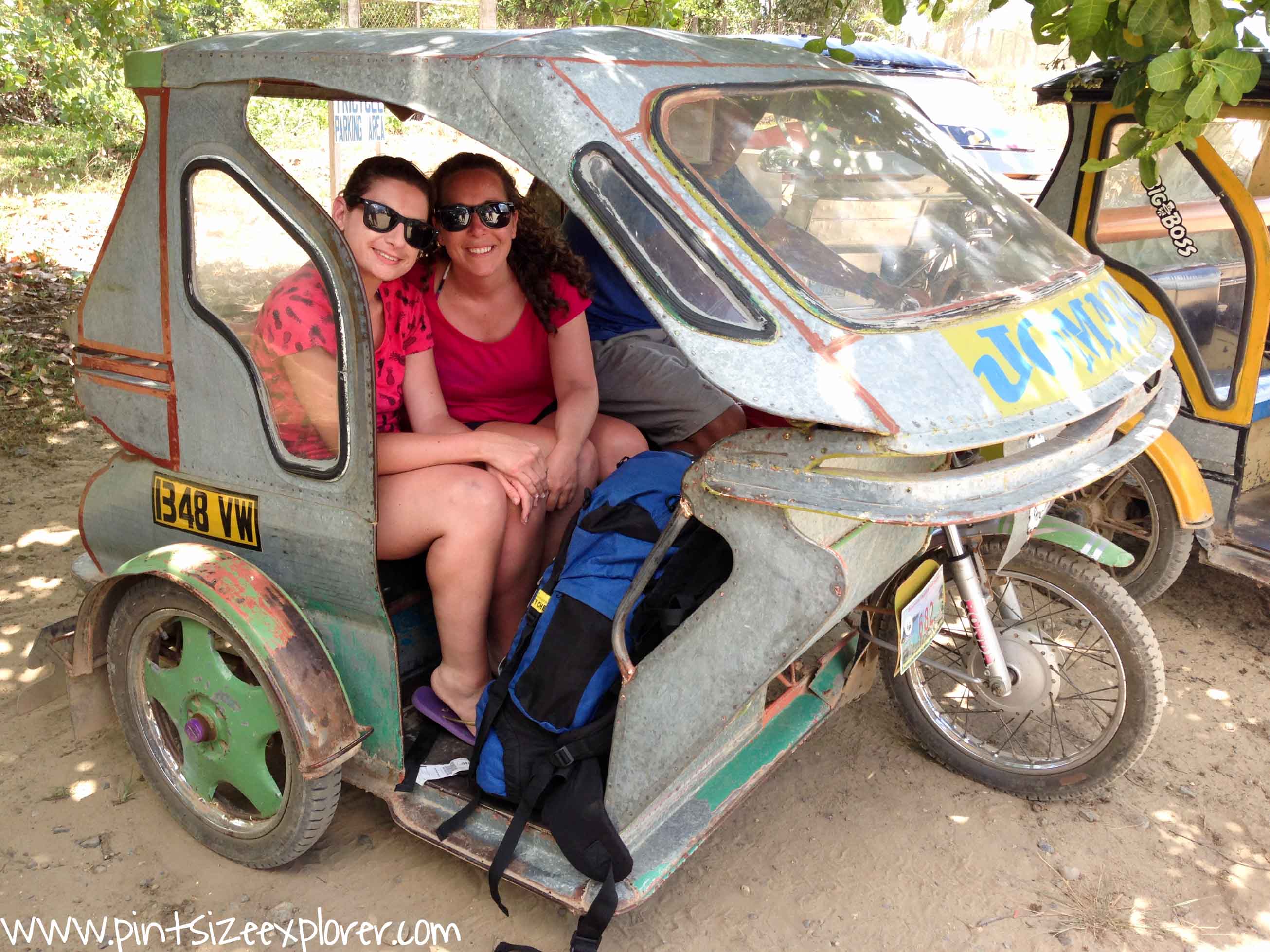 Know Before You Go

Our internal flights were on 50 seater ATR-500 airplanes, which meant we were limited to a 10kg luggage allowance. Anything over that would be charged as excess baggage, and this can really ramp up the costs of your flight, so you should always check allowances beforehand!

Check in is strictly 45 minutes before departure, and should you be travelling from Manila, then allow enough time to reach the hanger as you cannot walk the distance from the main airport.

Overall we were thoroughly pleased with our ITI flights and I would not hesitate to recommend them! 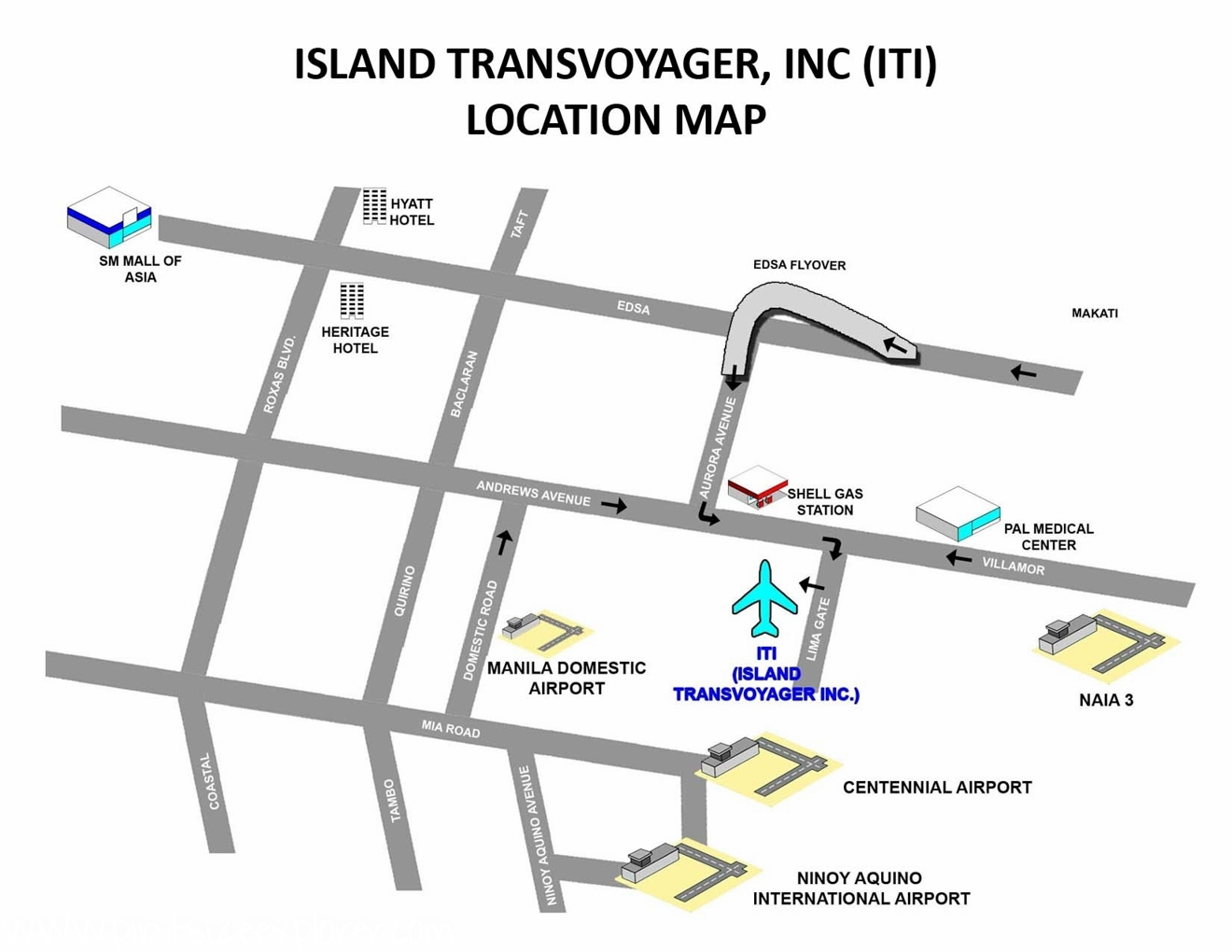