Taking A Dip In The Gellert Baths

Budapest, Remembering The Past

Like most of Europe, Hungary was heavily affected by World War 2, and there are several museums and memorials across Budapest dedicated to those who lost their lives during those tragic years. Three places worth visiting in Budapest include The Shoes on the Danube River, The Hospital in the Rock museum, and the House Of Terror. 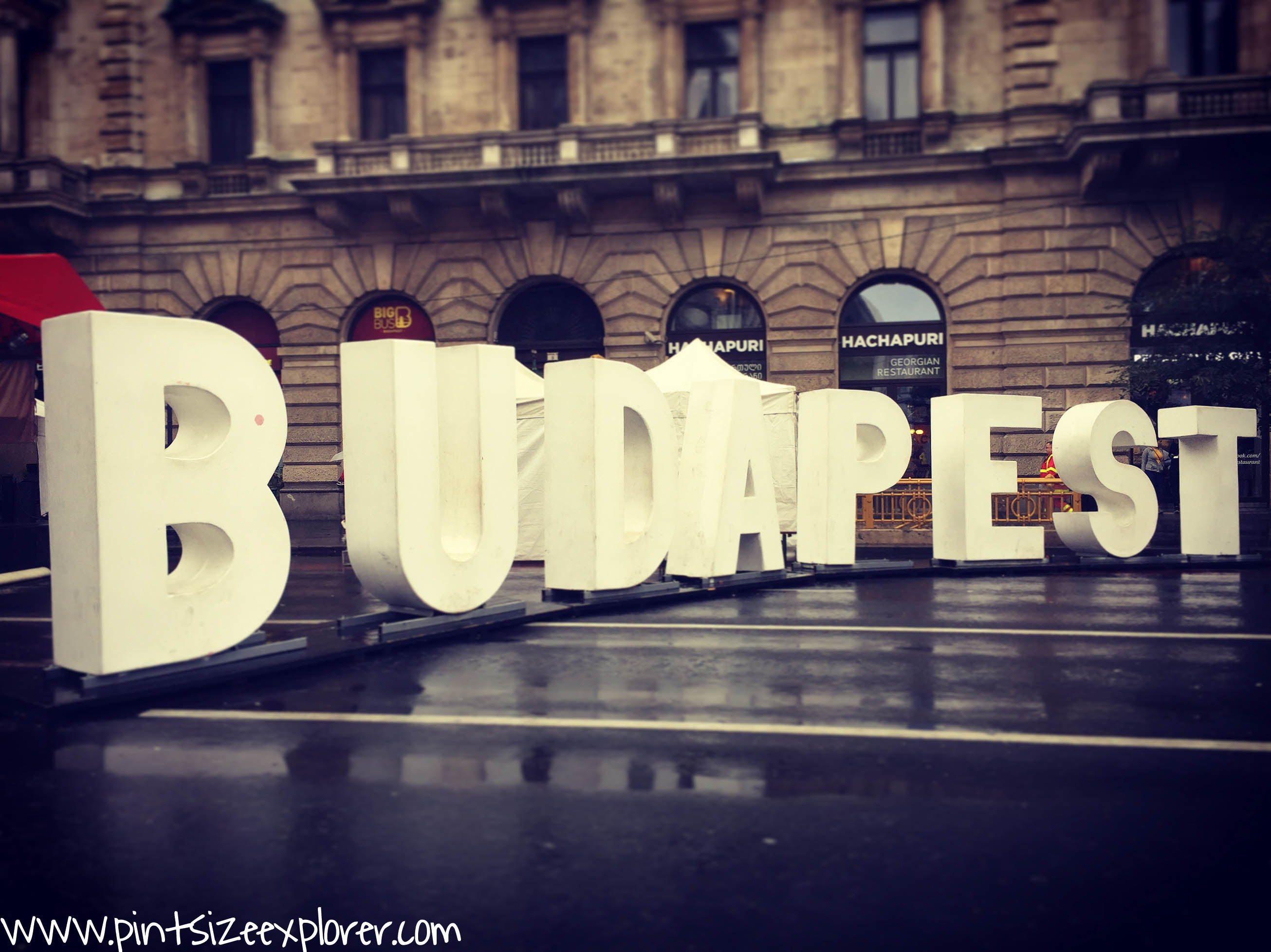 Shoes On The Danube River

Along the riverfront, close to the houses of parliament, you’ll find a moving tribute in memory of the holocaust victims who lost their lives at the hands of the Arrow Cross Militeria. Victims were forced to the edge of the river, stripped naked, and shot at close range so their bodies fell into the river. This was sadly a regular occurrence during the war.

60 pairs of cast iron shoes can be seen, along with a large stone bench that has three cast iron plaques that display the following message in Hungarian, English, and Hebrew: “To the memory of the victims shot into the Danube by Arrow Cross militiamen in 1944–45. Erected 16 April 2005.”

The shoes have been created in all shapes and sizes to represent how no lives were spared. You’ll see men and women’s shoes, and heart breakingly, small children’s shoes too. Those particularly gave me a lump in my throat.

The shoes on the Danube River can be seen at any time of the day, and there is no charge to visit the sculptures. Many visitors left small tokens of thought, such as flowers and sweets that were placed in the children’s shoes. 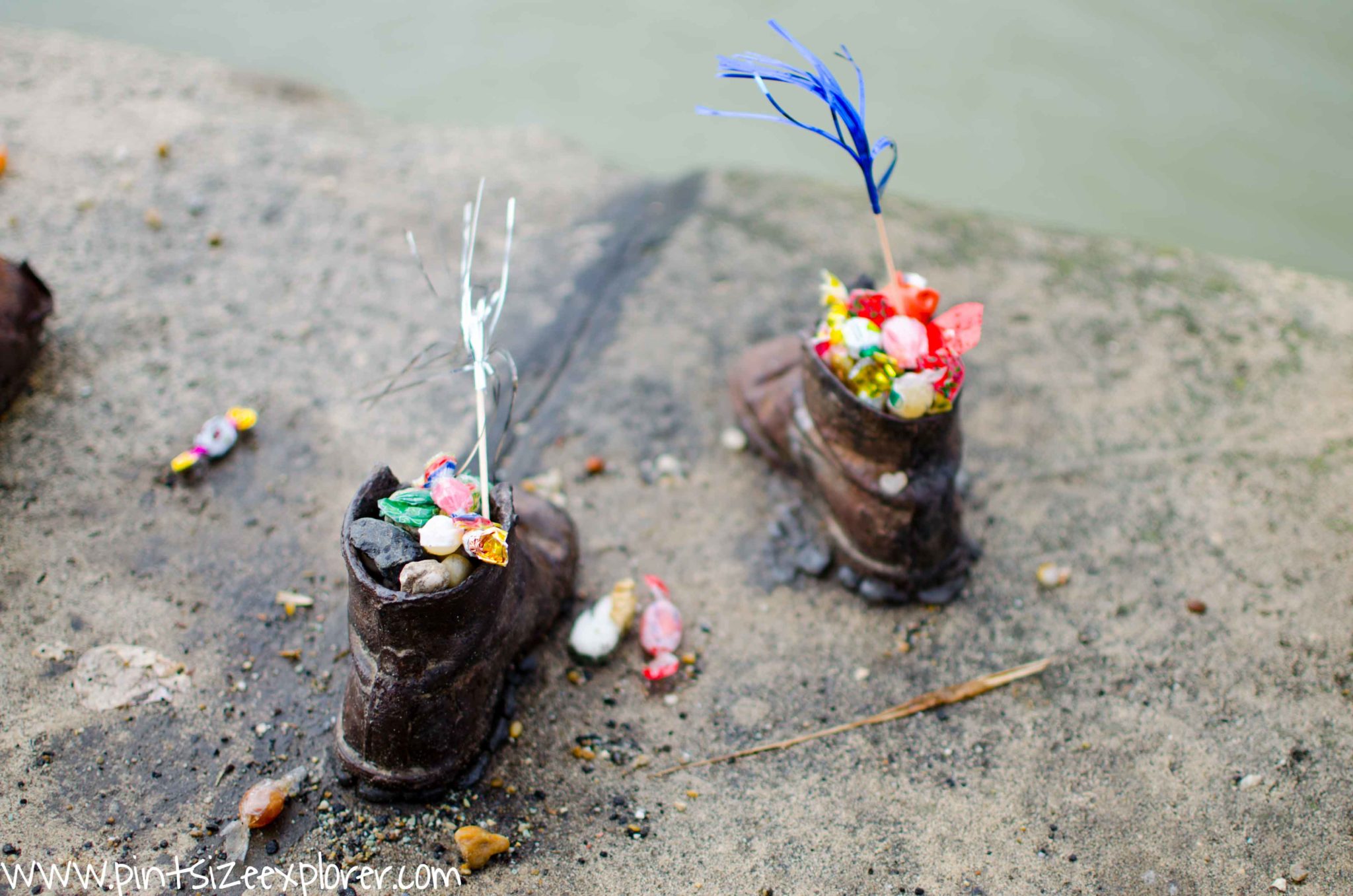 Hospital In the Rock

If you are visiting Budapest, then you’ll most likely visit the fairy tale Fisherman’s Bastille, with its amazing city views from high up on Castle Hill. What you may not realise, is that deep within Castle Hill, 10 km of hidden underground tunnels were created during the war.

The tunnels can only be seen by joining a guided tour. Although I hate these kind of group tours, we went along anyway as we were keen to see what still existed in the cave system. Tours depart every hour, with additional tours during peak season. Tickets cost 4,000 HUF pp, and tours lasted roughly one hour.

Although our group was quite big with around 25 people, our guide Nori, was great at ensuring everyone stayed together and we were all able to hear everything she said. Our tour started with a short video on the history of Hungary and the impact that the war had on Budapest, before we swiftly moved straight into the tunnels.

We were shown through a number of rooms within the hospital that included; the examination rooms, the x-ray room, the operating theatre, several small offices, and importantly a communication room. As we zig zagged through the tunnels, we were also shown three of the main wards which were allocated for men, women and soldiers.

Side Note: cameras are forbidden inside the hospital, so I do not have any photos to share. 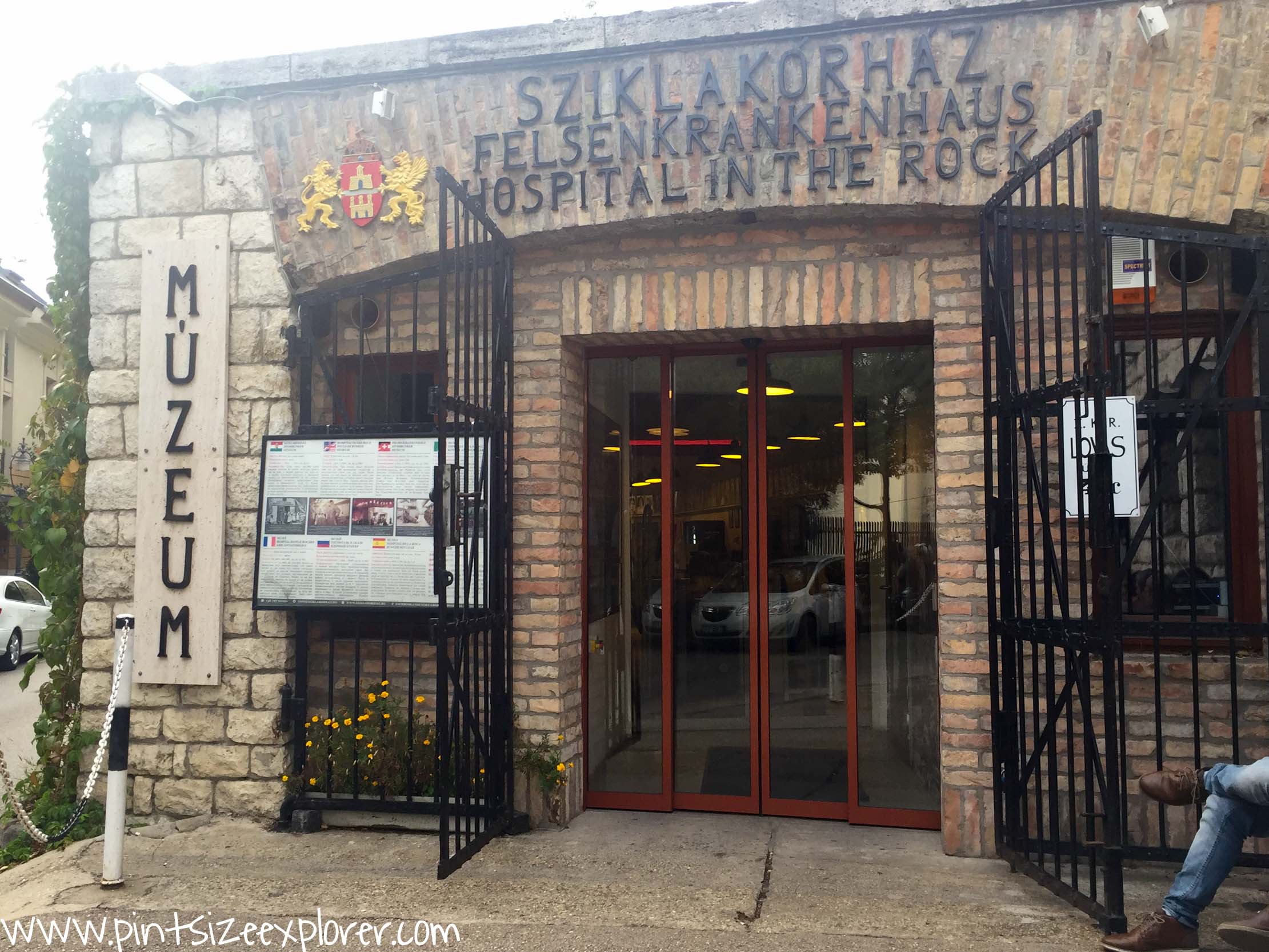 This former Hungarian Nazi HQ has been converted into an interesting, yet haunting museum. Used during the second world war by the Arrow Cross Party, this building was the home to the evil dictators that ended the lives of thousands of innocent people.

You do not need to join a tour to visit the museum, but there are info iPads and earphones to rent. To save the overload of information (and a few bucks!), you can pick up info print outs that are placed within each room instead.

Starting on the top floor of the museum, you’ll navigate yourself through a number of rooms that talk you through the war. The second, first, and ground floor displays are all interesting, but it’s the basement that really gives the museum its true name as the house of terror. Original prison cells remain exactly as they were some 75 years ago, including the small room with the original gallows used to execute prisoners.

My whole body got the chills seeing the basement level. There was one terrifying cell that was tall enough to stand in but too narrow sit or lay, meaning prisoners were forced to stand for days on end. Another cell was pitch black with ceilings so low that crouching was the only option.

Side Note: much like the Hospital in the Rock, cameras are also forbidden inside the House of Terror. The museum is very strict, and all bags must be checked in, so again I do not have any photos to share. 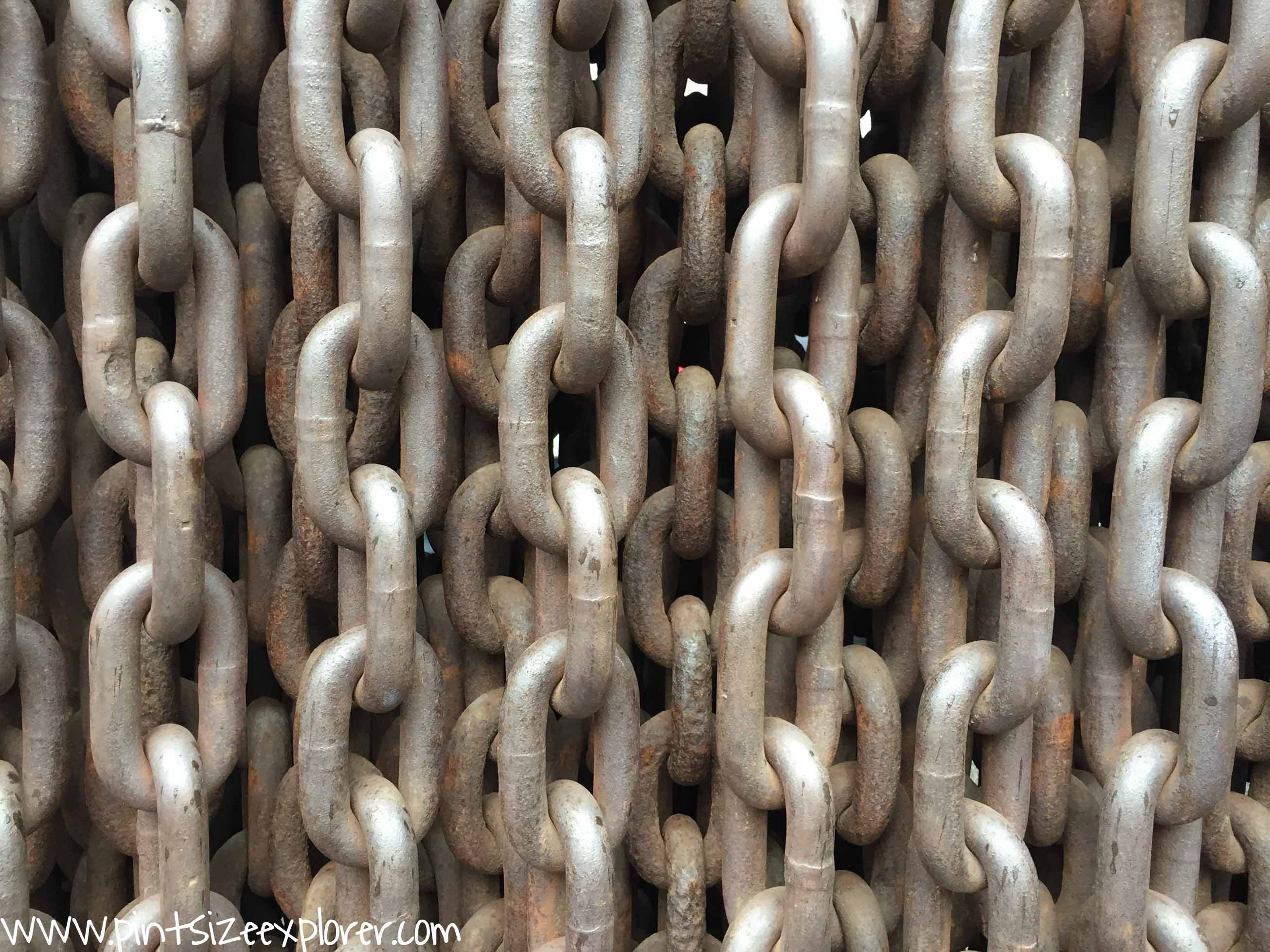