A Banquet At Toad Hall

Norfolk is the perfect place for anyone who loves the great outdoors. Fill your days with a wide choice of cycling, hiking, and walking trails, and spend your evenings at one of the many cozy pubs before you do it all again the next day. Read on down to hear more about our hilarious day out on our bikes. I’ve included a few helpful links below for both cycling and walking trails for you too 🙂 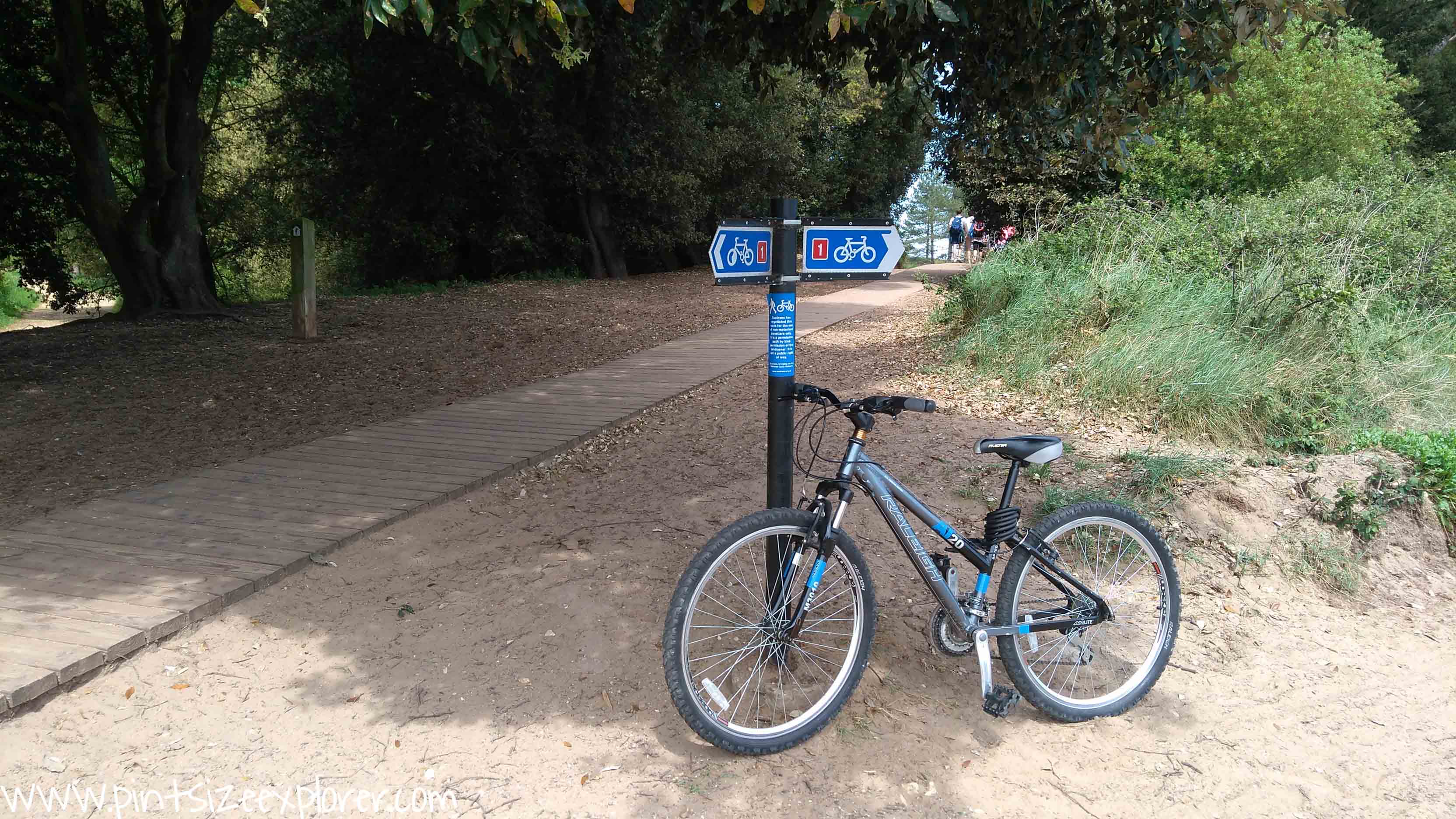 Whether you are a competitive cyclist or someone like me who just enjoys a pootle out on their bike, Norfolk has a variety of cycle trails that will suit everyone.

Check out the Sustrans National Cycle Network, which is a series of traffic free cycle paths designed to make cycling safe. These routes use a mix of on-road paths, forest tracks, open countryside’s, former railway paths and so on. 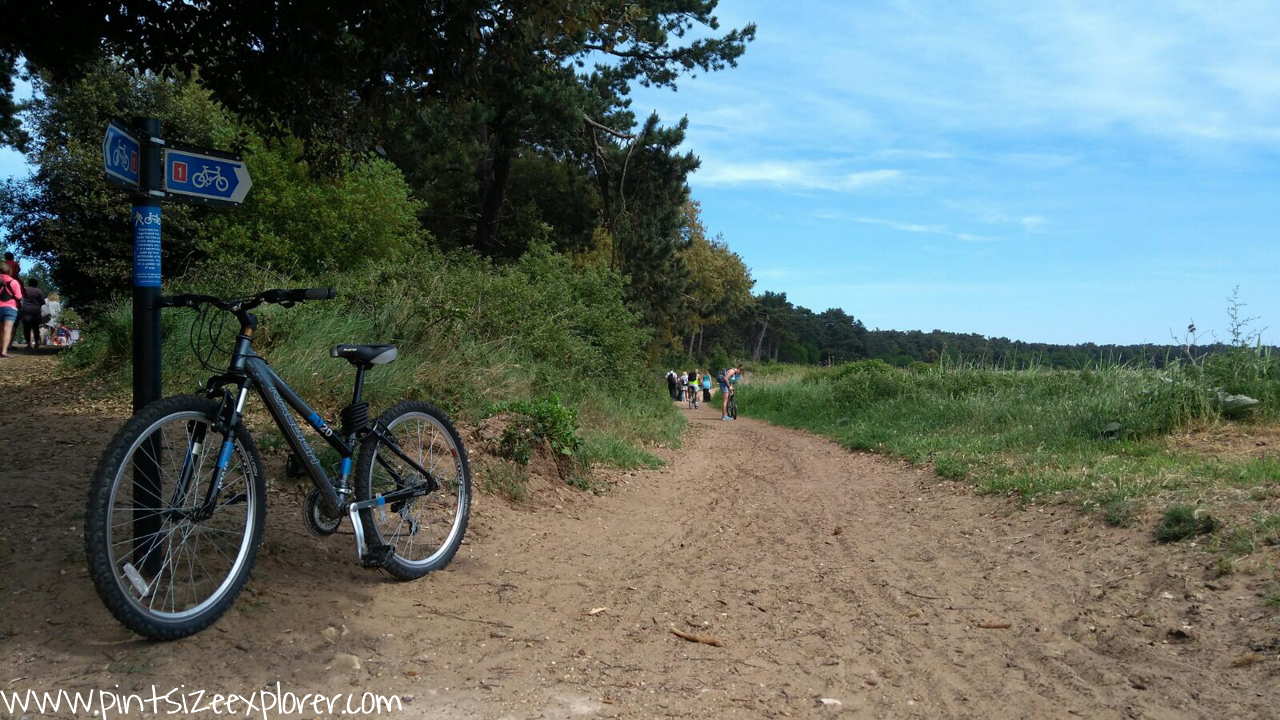 We planned to follow the Wells and Holkham circuit, a 10-mile loop that started and ended in Wells. Unfortunately we didn’t realise that we timed our visit over the same weekend as The Pedal Norfolk Cycling Festival that ran for three days attracting more than 2,500 cyclists and over 8,500 visitors. 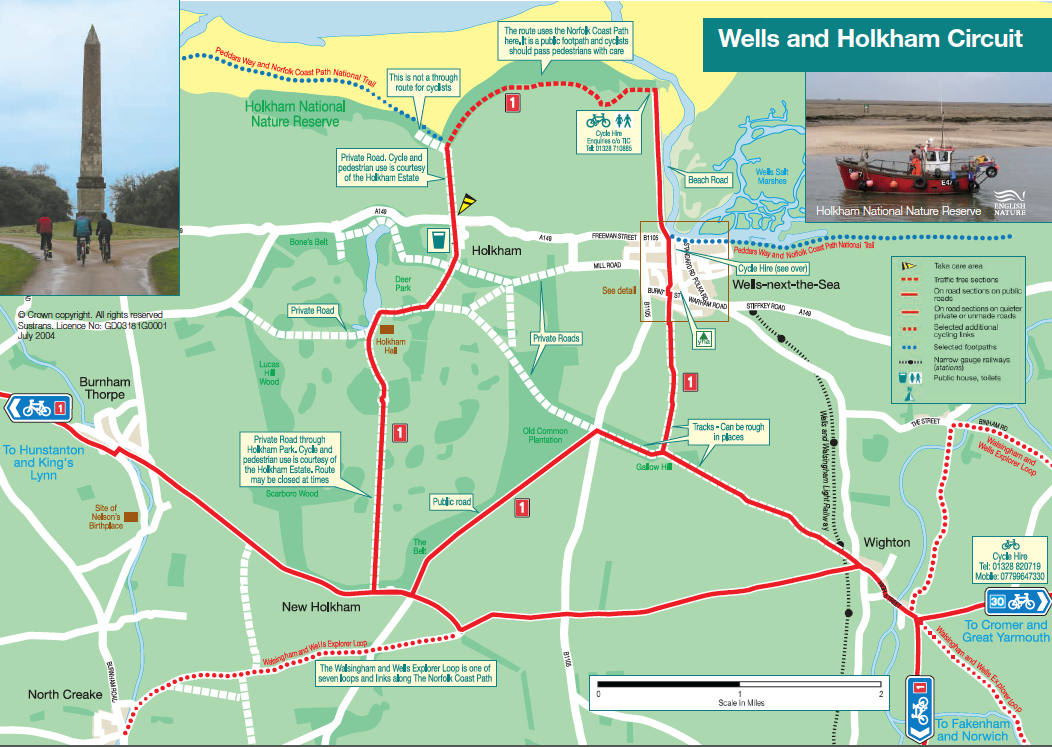 We headed out early to follow the red route which we joined from the beach front where the Norfolk Coastal Path begins. The start of path is out in the countryside and therefore also popular with walkers and dog walkers too, so don’t go pelting along the pathways without keeping an eye out for others. 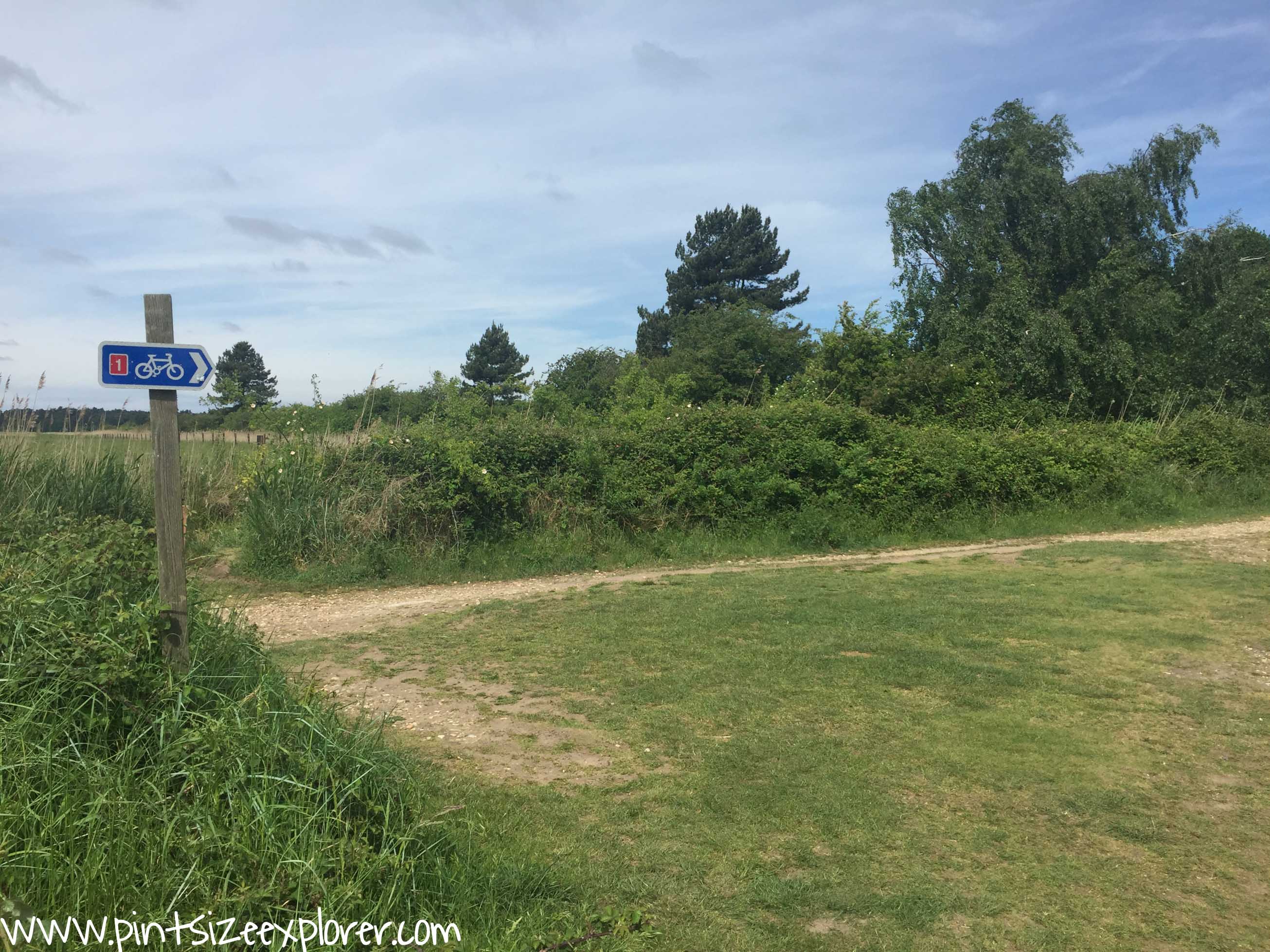 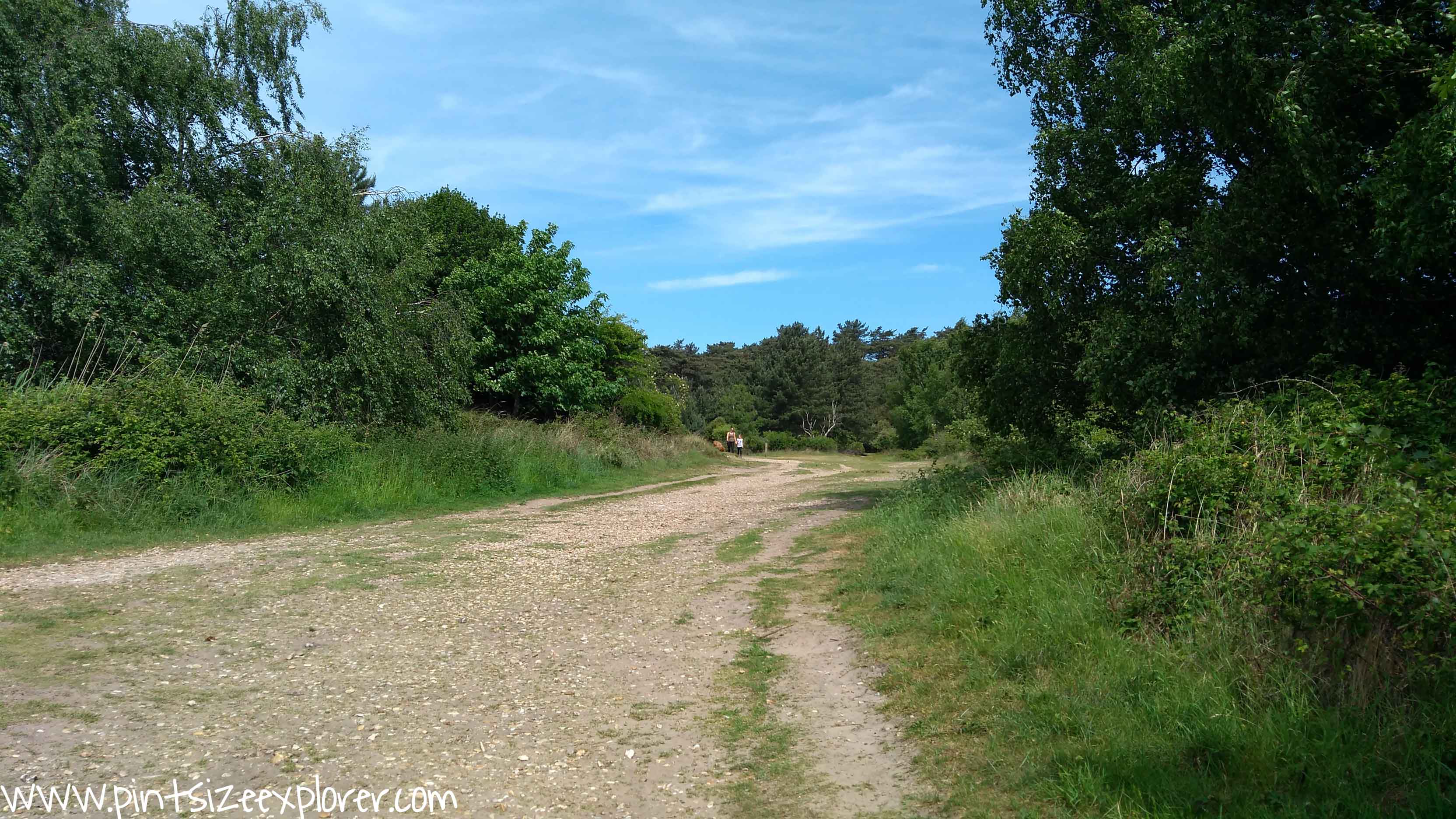 A few miles along and we reached Holkham beach car park, which despite being around 10:30am, was brimming with cars and beach goers. We crossed over to pass the Victoria Inn and head up to Holkham House, however the cycle route was sectioned off due to an annual The Pedal Norfolk Cycling Festival. We were redirected around the lake, but somehow found ourselves crossing the cycle paths of the cycling tournament that was taking place. As it was early we clashed with the under 14’s race which only had 10 participants, so luckily we got away with being naughty! The cycle from Holkham was absolutely beautiful. We crossed through woodland, along by the lake and in the open countryside until we reached a gated  entrance that connected onto the main road. 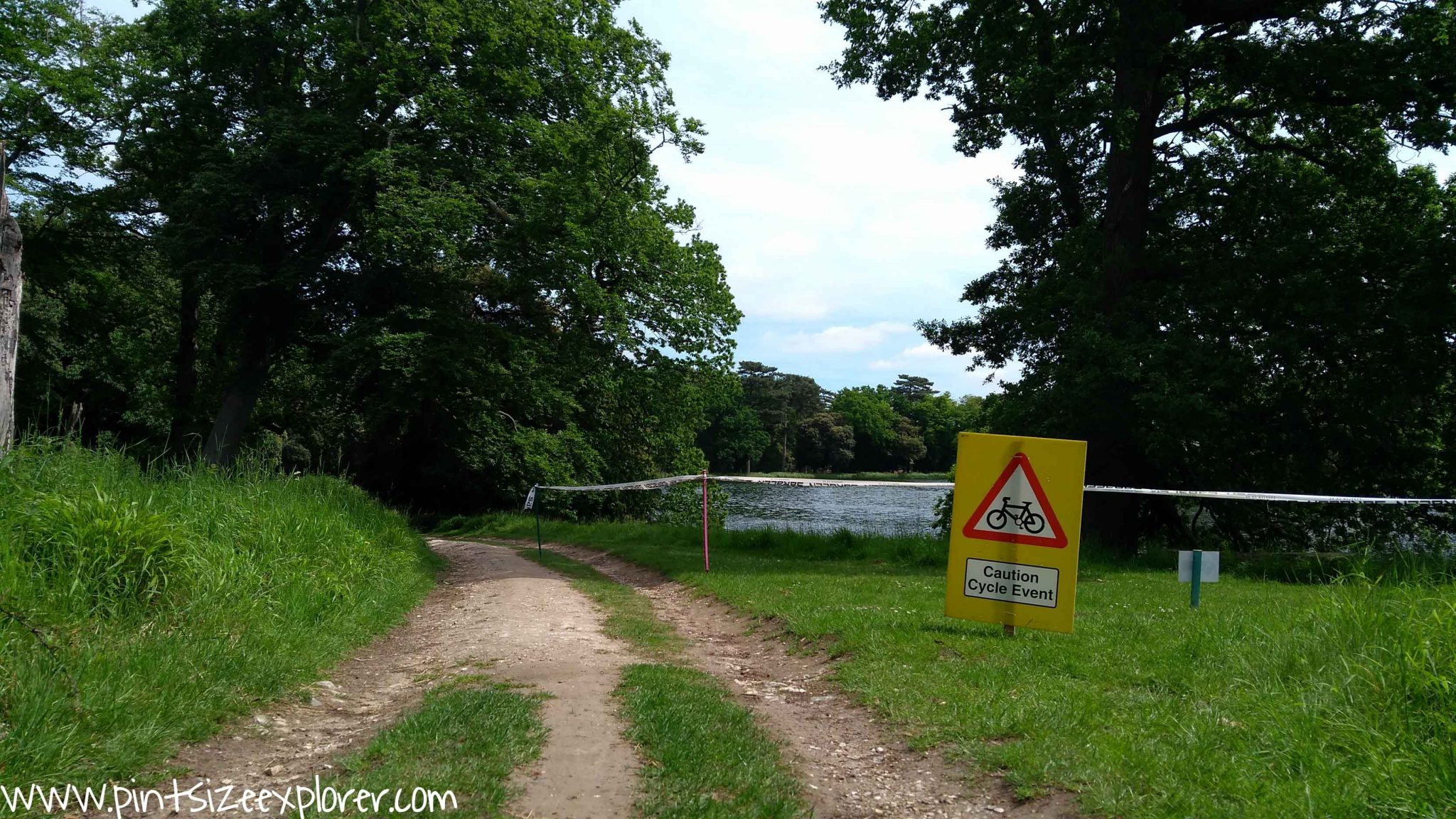 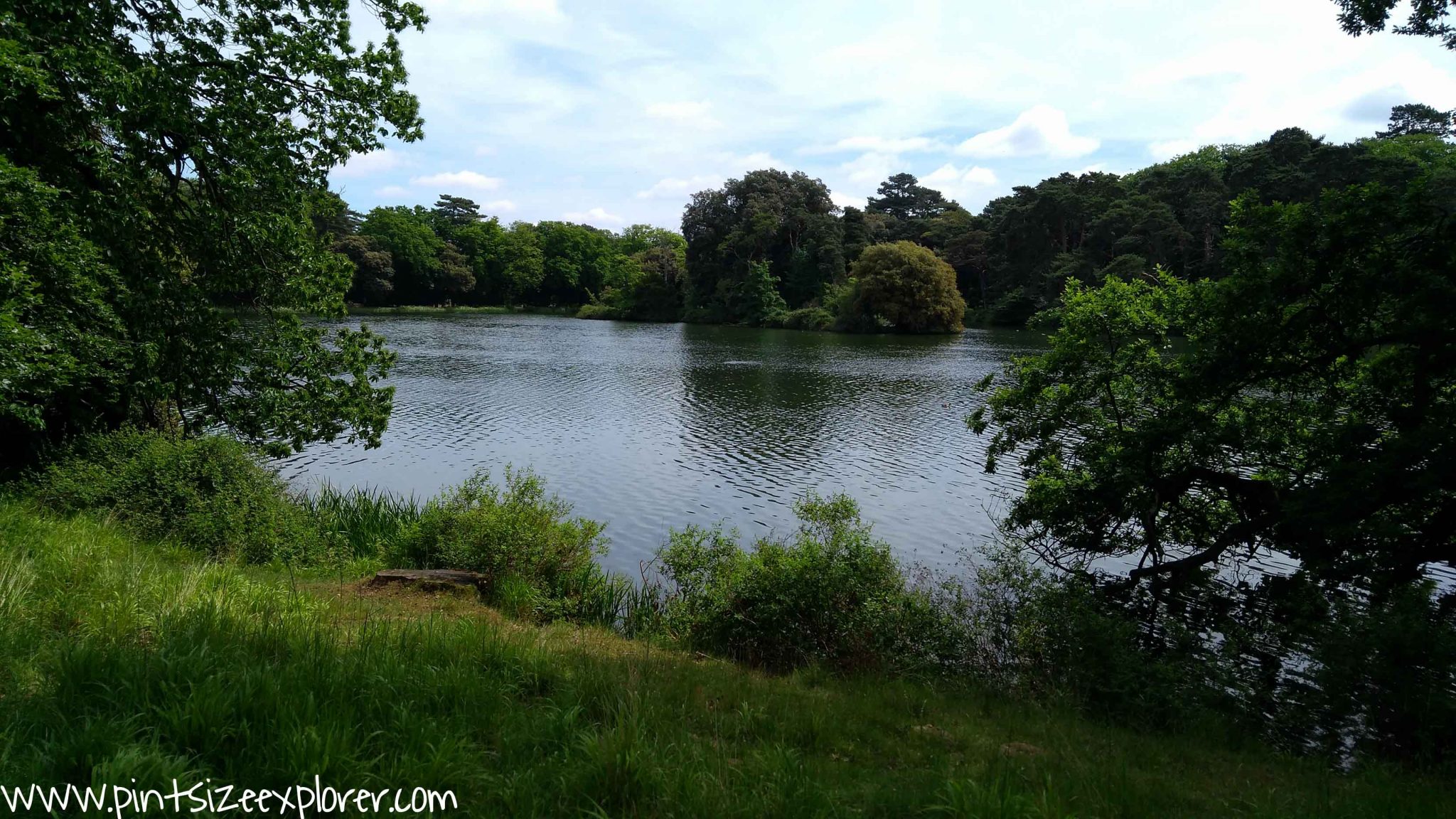 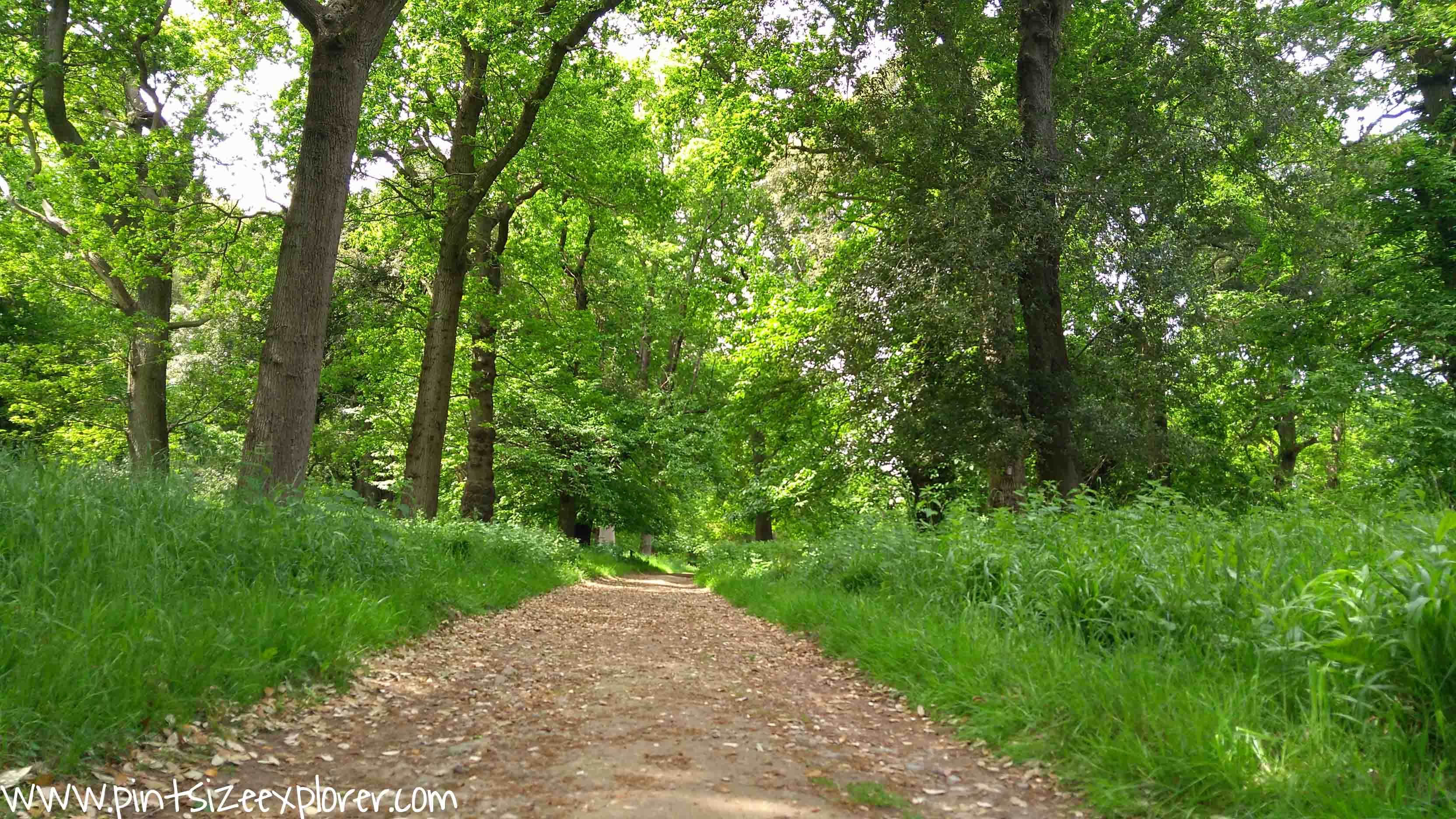 The gates were locked with a sign advising us to use the side gate – which was also locked. Fast forward 10 minutes and Adam has hoisted me over a 6ft wall where I got stuck on top of the wall as I laughing too much. Lucky for me a man cycled over to the gate from the other side, so helped me down. He also helped us get our bikes over the wall in return for us helping him pass over his bike over. Just as we were about to cycle off another couple cycled up to the gates. As I tried to explain they would need to hoist their bikes over the wall too, what happens? The blooming gates (which were apparently operated by electric sensors) opened! Seriously! 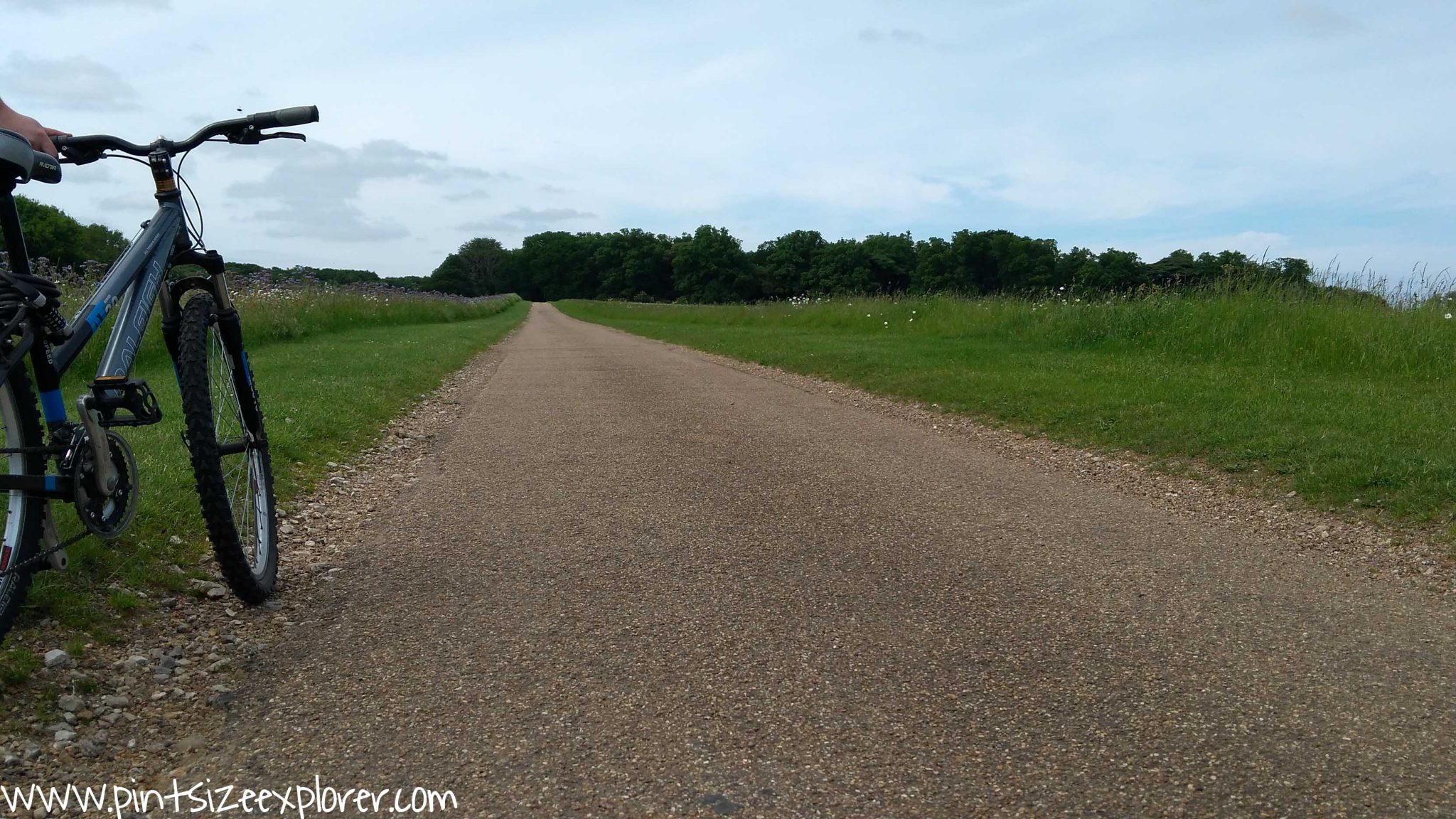 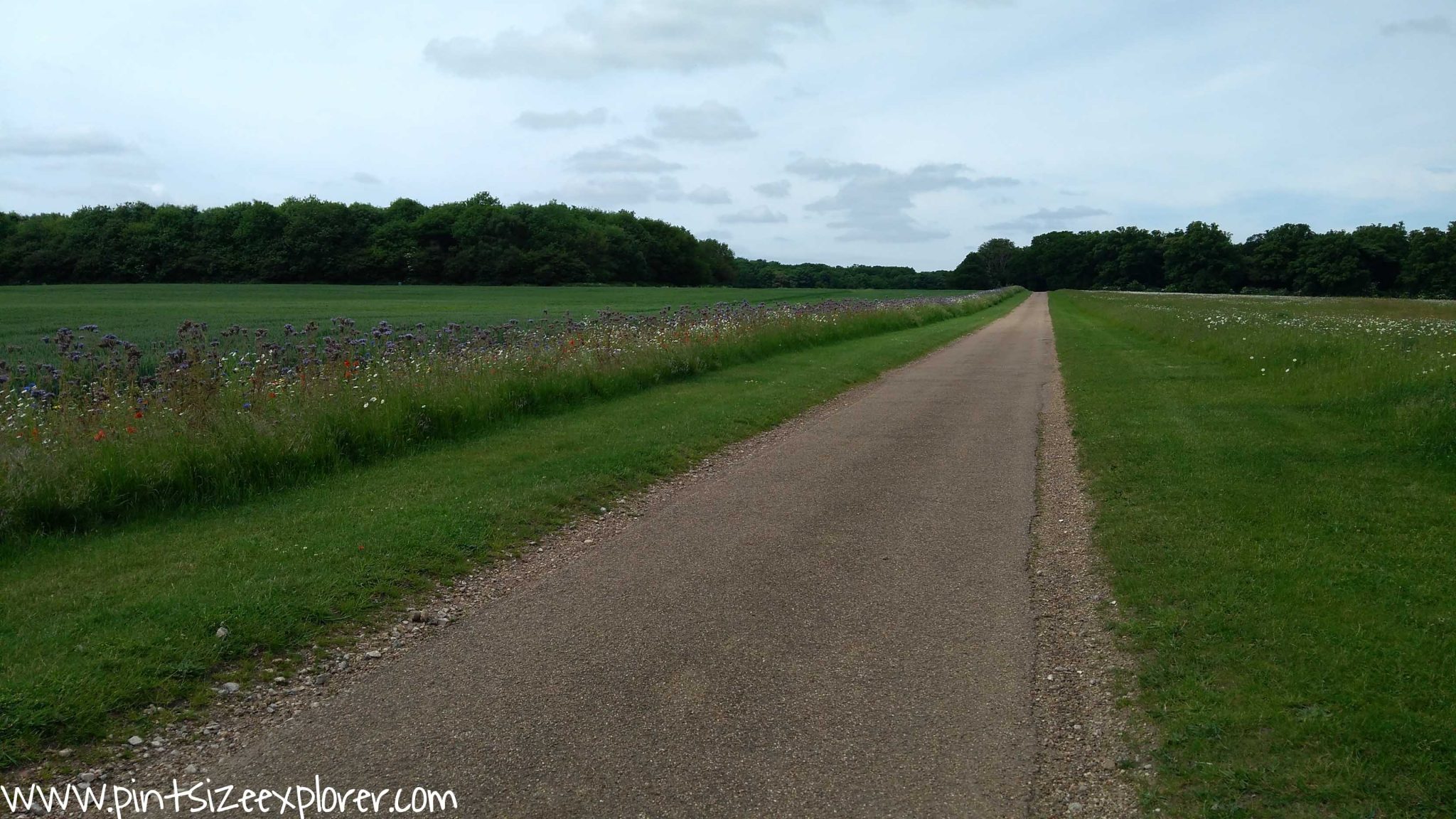 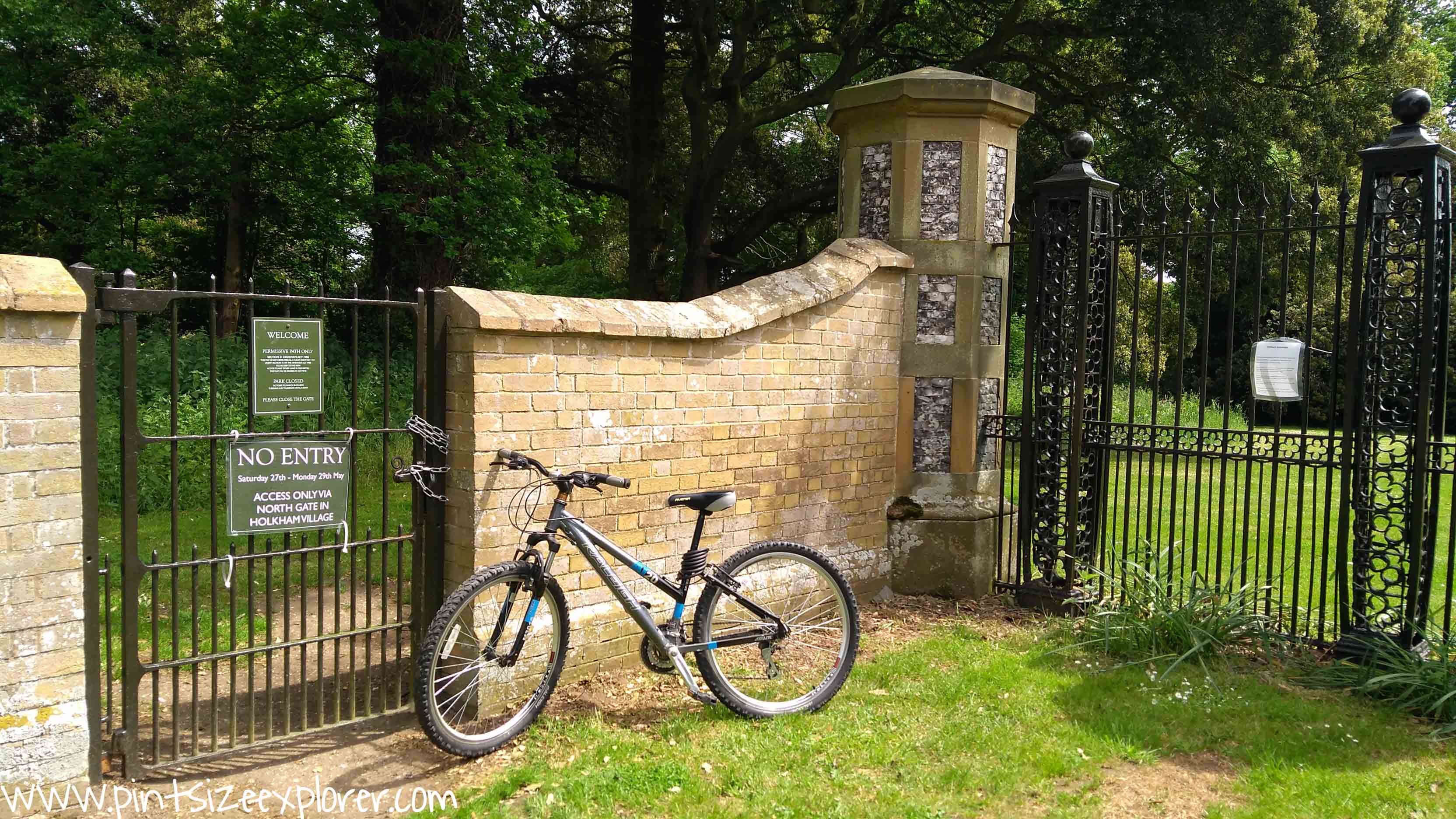 A short cycle further and we were in Burnham Market. This was a lovely village with lots of cute shops and cafes including the Humble Pie delicatessen, Mable’s Paint Pot (an old fashioned sweet shop), and The Holste, a boutique hotel and restaurant where we stopped for a yummy Sunday roast! After a much needed rest stop and probably too many roast potatoes, we cycled the 7 odd miles back to Wells and treated ourselves to another ice cream from Pop In. This time I had an old school Mr Whippy with a flake. I know, I know, but we were on holiday! 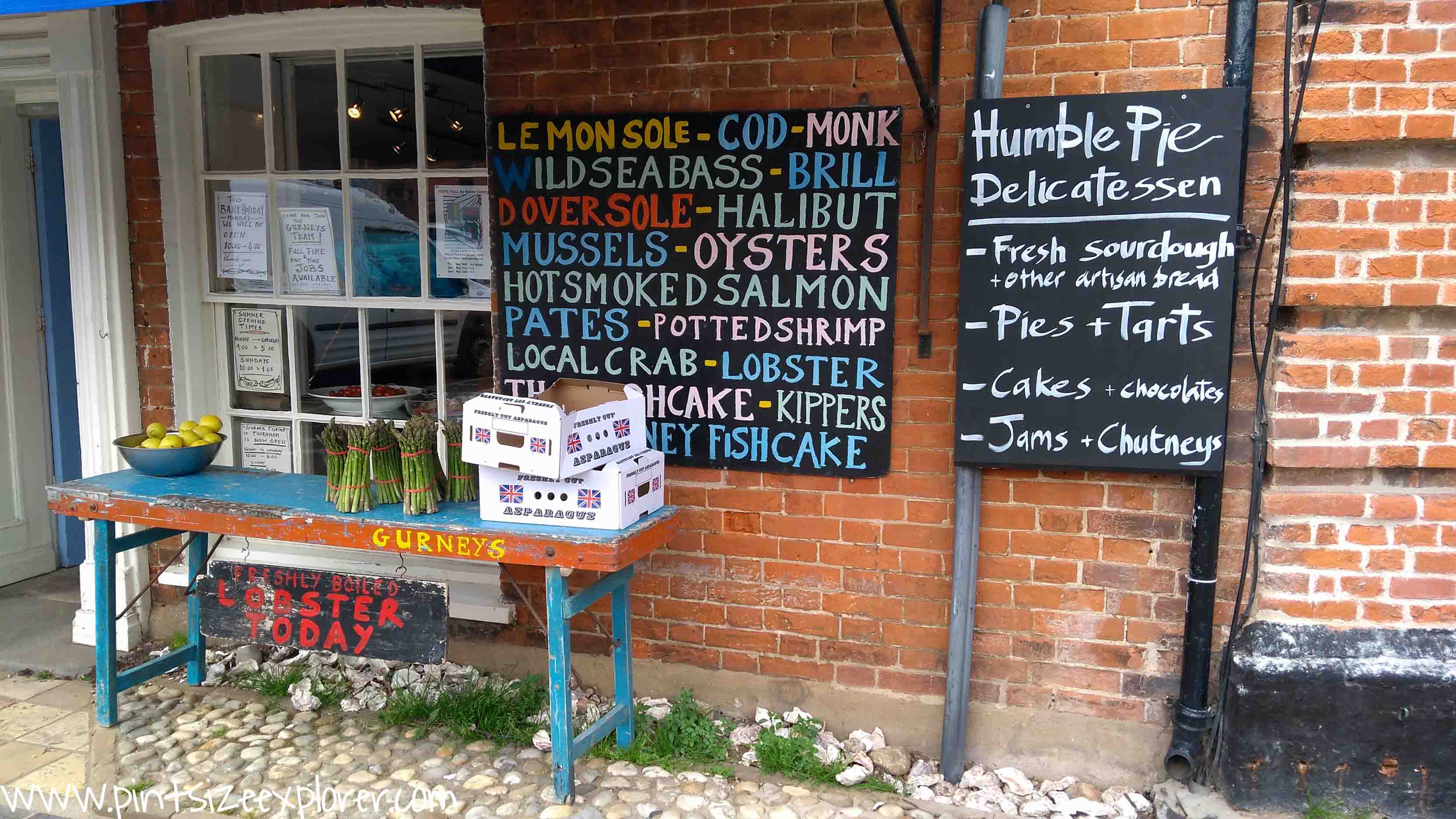 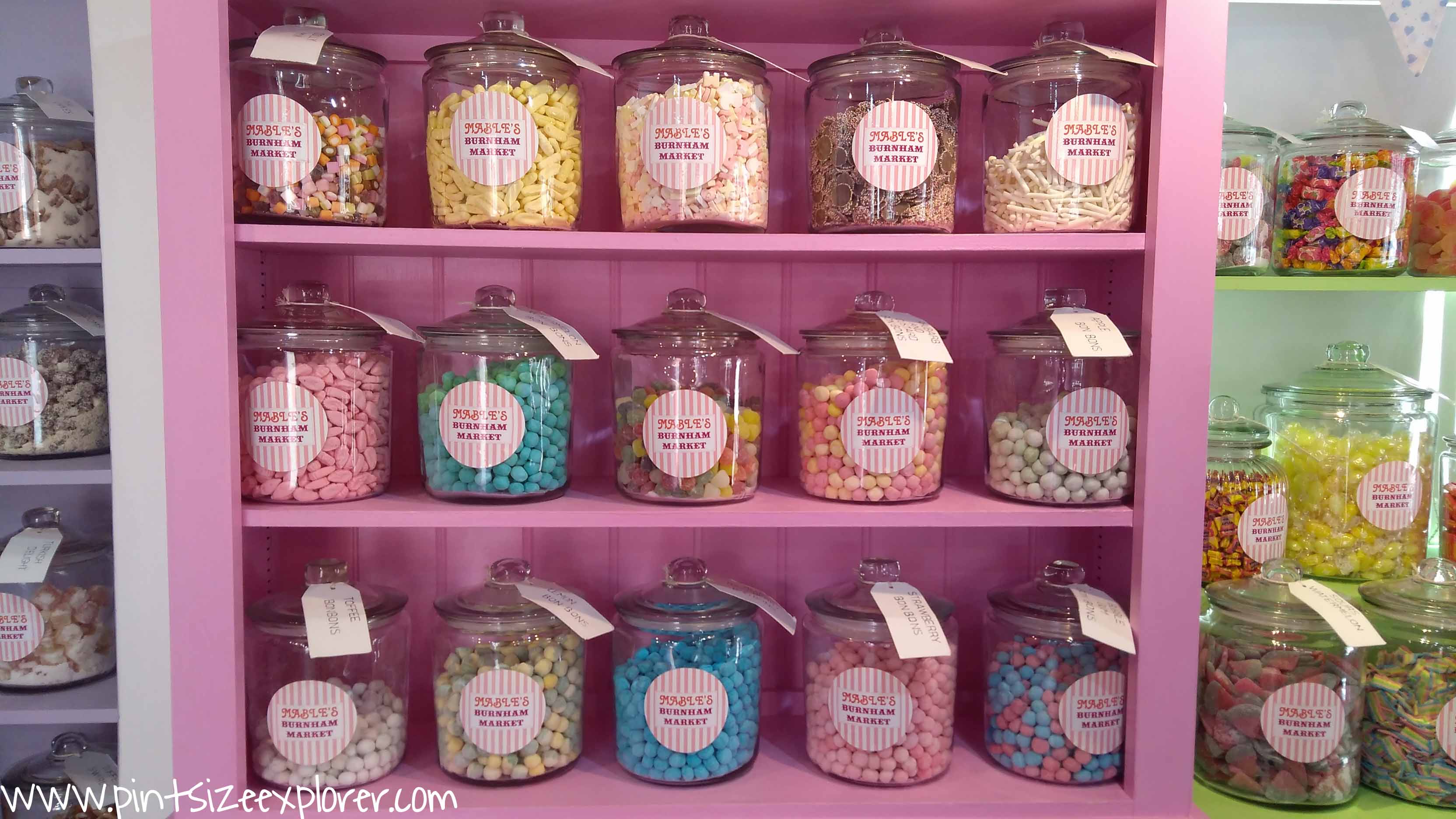 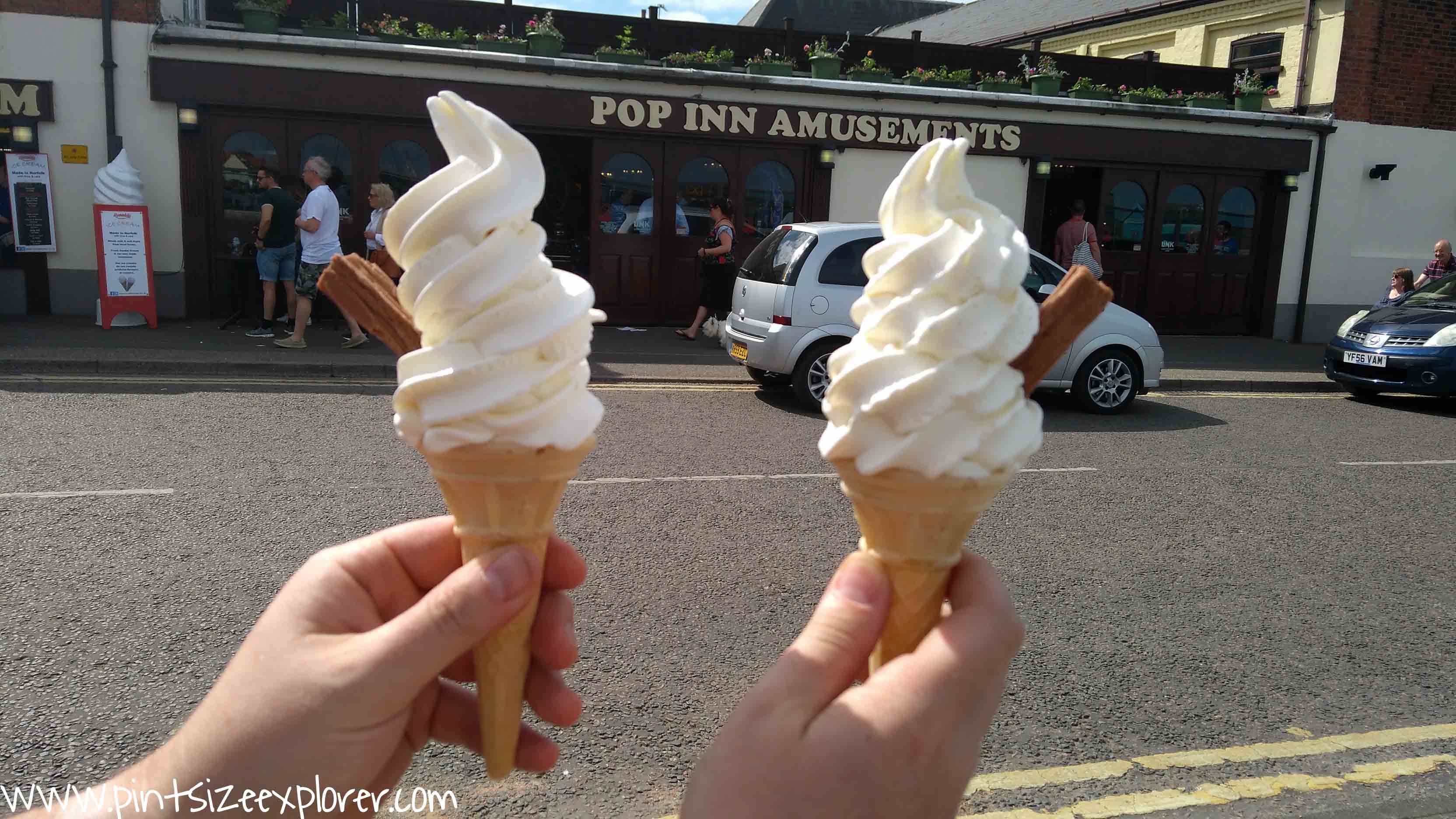 You’ll be spoilt for choice deciding which trail to follow in Norfolk. With a huge choice of circular trails, short trails and longer trails, there’s a route suitable for everyone. Hardcore walkers should check out the suggested 3 day trail covering just over 45 miles, which will connect them from Weybourne to Hopton-on-Sea. Click here for more info. 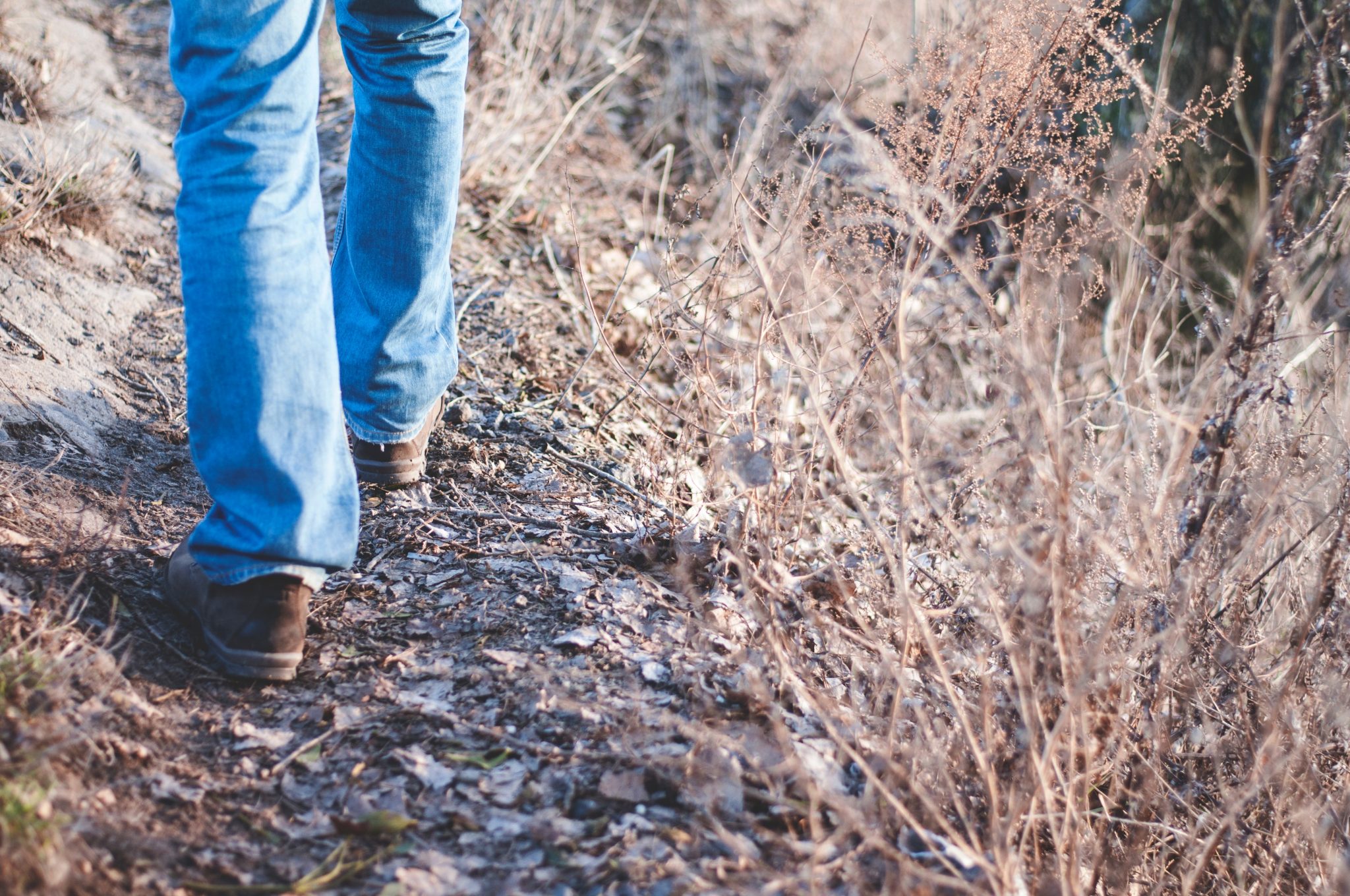 Photo by Olia Gozha on Unsplash

For a shorter local walk, check out the Burnham 4.5 mile circular walking trail, one of 27 different circular walks you can view by clicking here.

A delightful walk taking in historic Burnham Overy Staithe, Burnham Overy Town and Burnham Norton. The route crosses the River Burn twice and passes through farmland, past churches, mills, the ruins of a Carmelite friary and winding creeks. 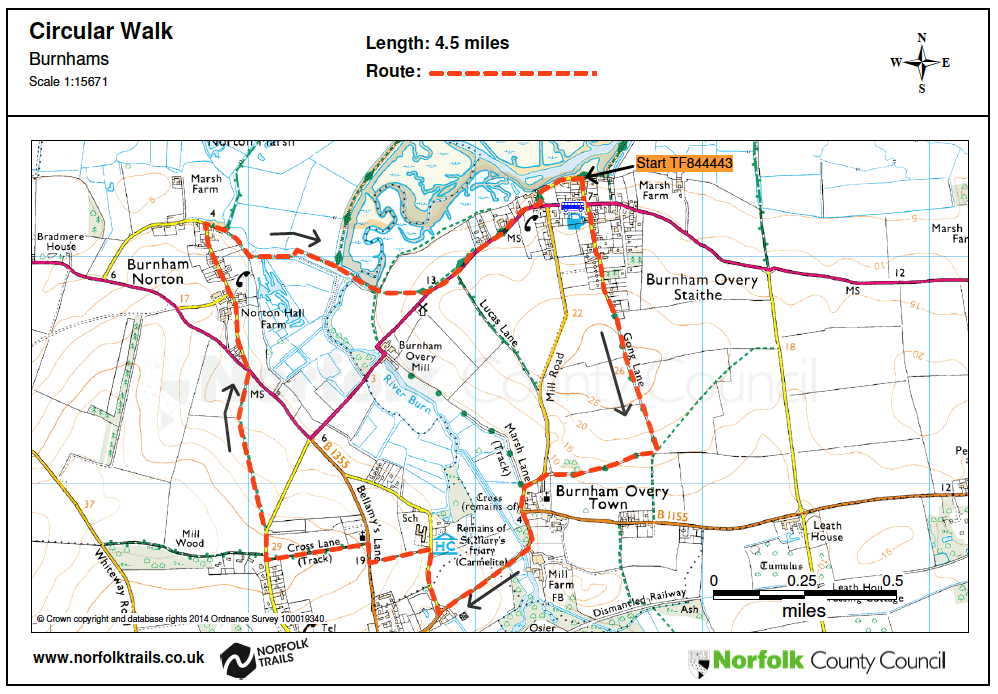