Path Of The Gods, Amalfi Coast

If you know me well enough then you’d know how much I love my rum. I’ll always go for a rum punch over any other cocktail, and after visiting Cuba a few years ago, my love for rum was firmly cemented. Adam and I have a small collection of 15 different rums at home, as we love trying something new. 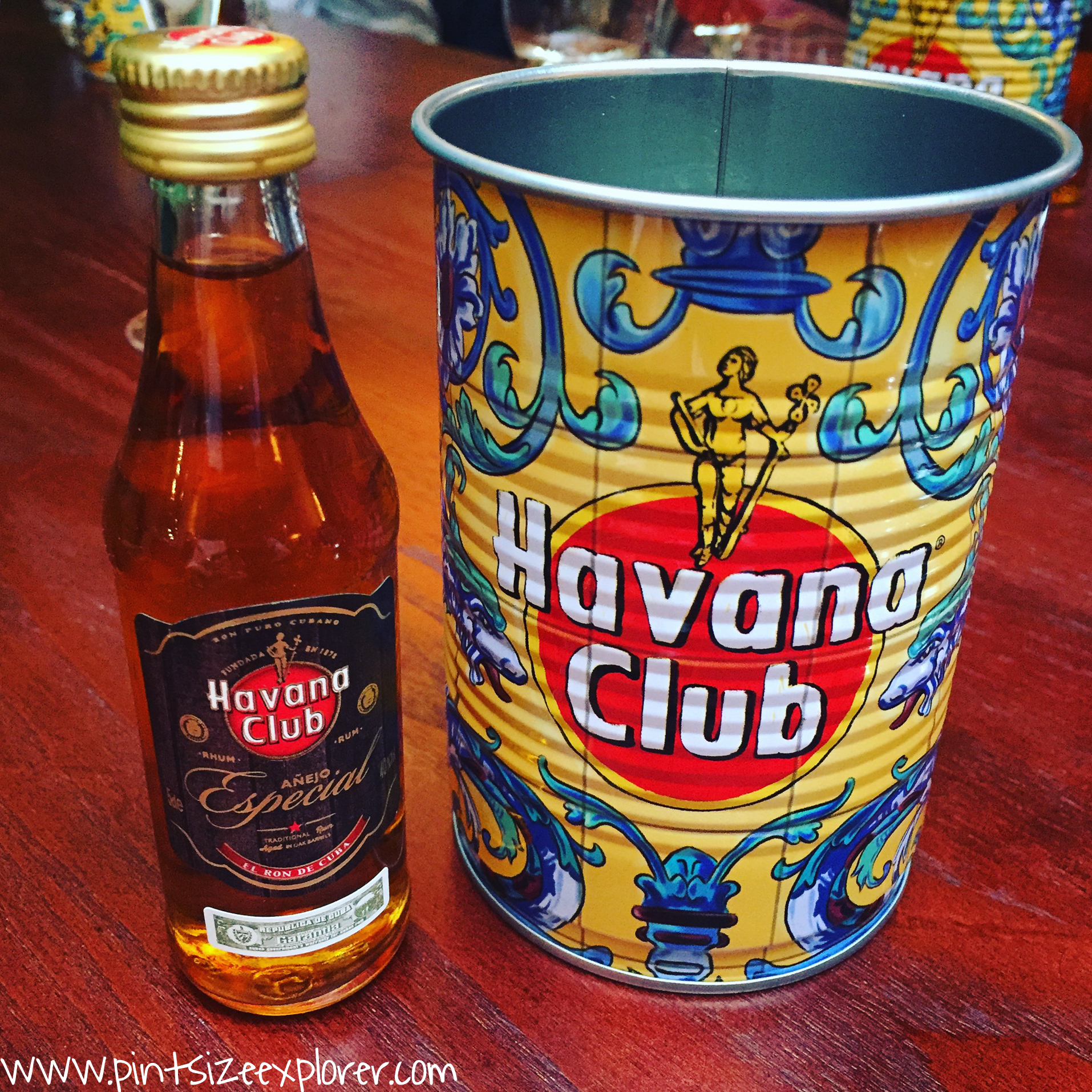 I’m not entirely sure how I managed to wangle this, but somehow I ended up on a mailing list for London based, Cottons Rum Shack (Salon de Rhum), and through them I was invited to join a Havana Rum Masterclass. This all happened earlier in the year, so it was a pleasant surprise to receive the reminder email to confirm my space a few weeks ago. 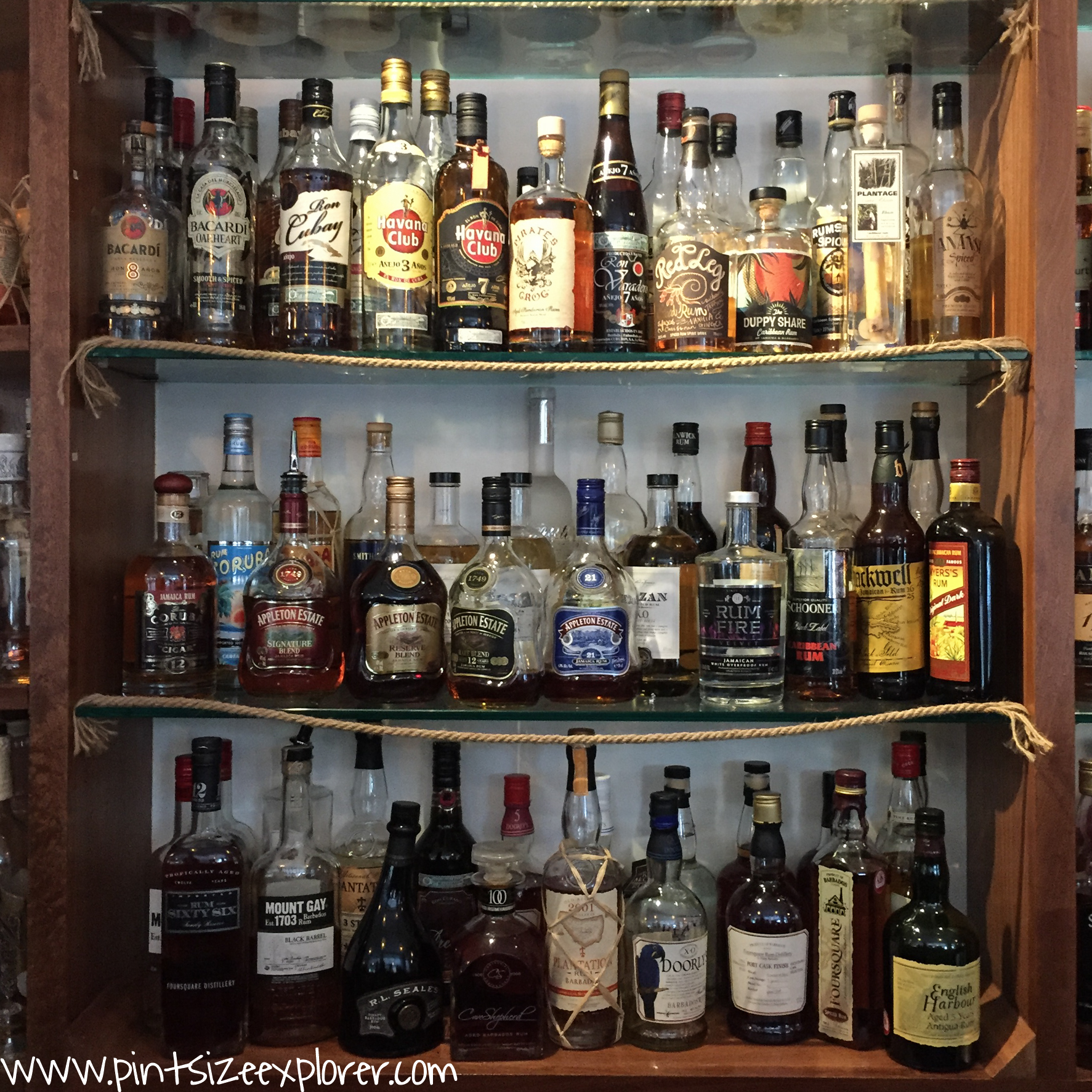 Last week Adam I headed over to Notting Hill Gate to Cotton’s West London branch where the masterclass would be hosted. Cottons is a Caribbean restaurant that not only specialise in Rum, but currently hold a Guinness World Record for stocking the most rums commercially available within a bar. When I say specialise, they have just shy of 400 different types of rum in stock, including several varieties of our favourite rums, Flor De Cana and Santa Teresa. They also had an authentic Royal Navy rum from circa 1940’s that cost approx. £2.5k!! Holy moly! 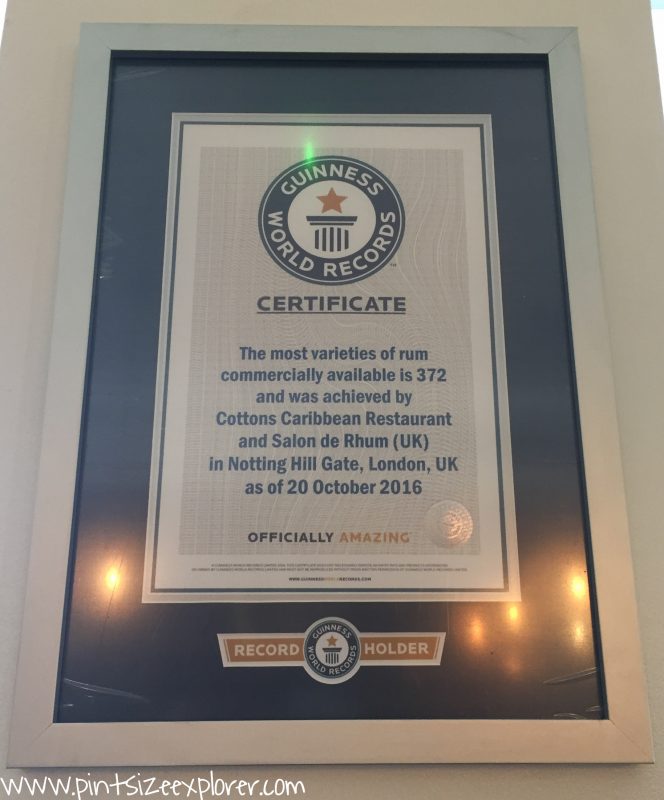 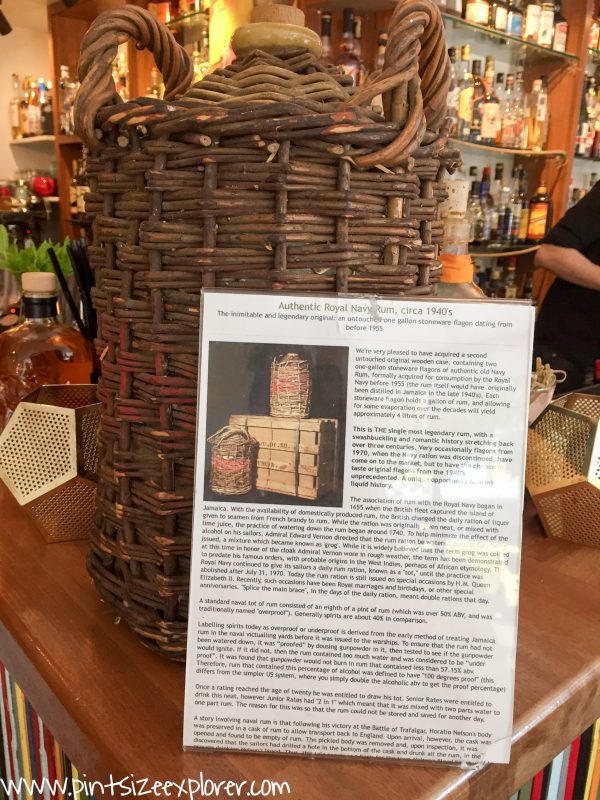 We arrived a little early to indulge in the happy hour and settled ourselves at the bar with a Reggae Rum Punch each. We were all given a mini rum cocktail before moving over to the reserved area at the back of the restaurant where our class would be hosted, along with the 25 other people who would also be attending. 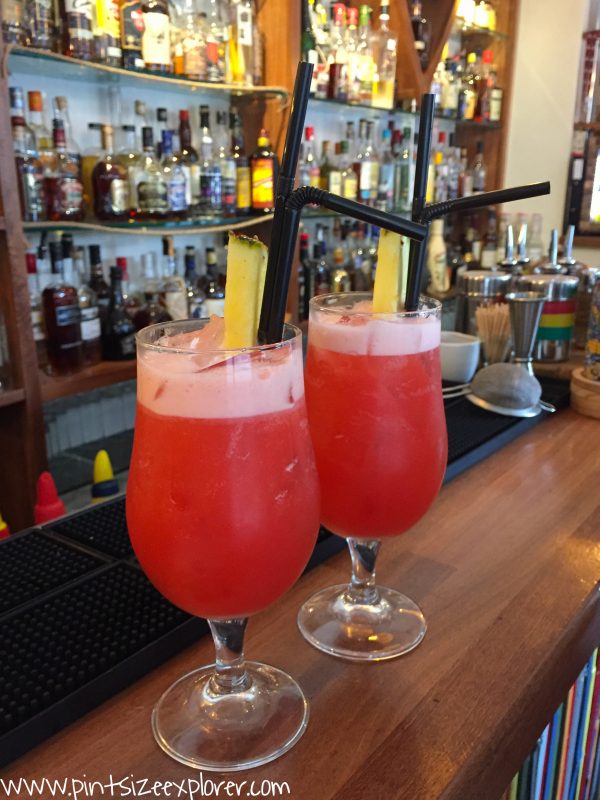 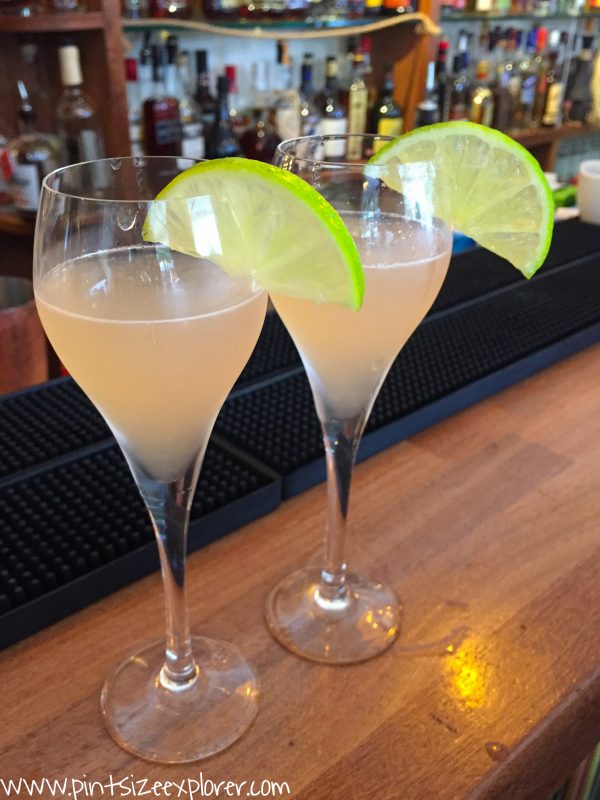 There was one large table and each place was set with a small bottle of Havana Club Anejo Especial, two tasting glasses, and a fun Havana Club tin. I’m not entirely sure what we are meant to use the tin for, however we all equally squealed in delight when we were told we got to keep it! 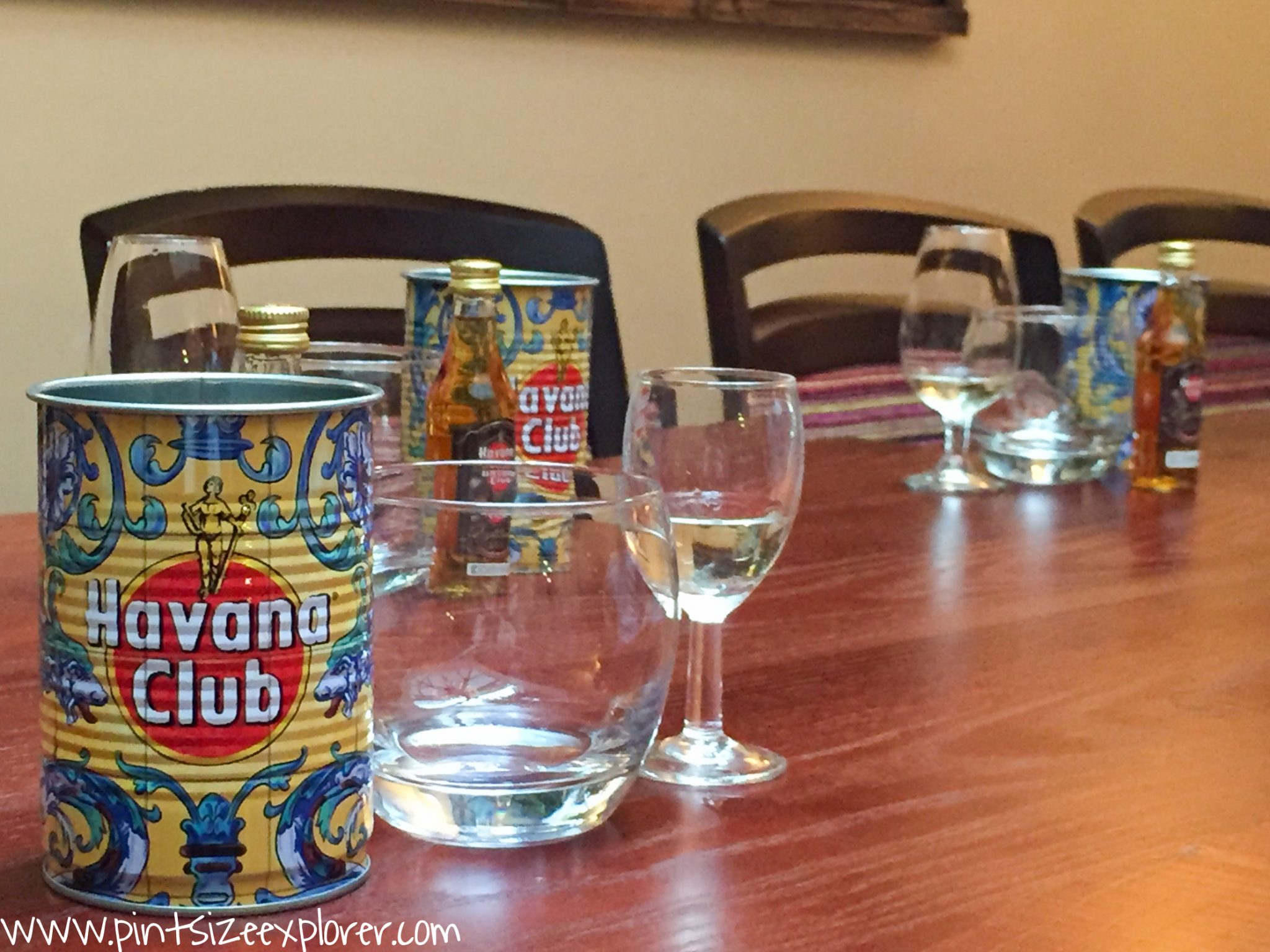 The class was hosted by Michael Foster, a brand ambassador for Havana Rum. Now I’ve heard of some ridiculous sounding jobs before, but Michael is actually PAID to travel to Cuba four times a year, AND to drink rum. Seriously, WTF! 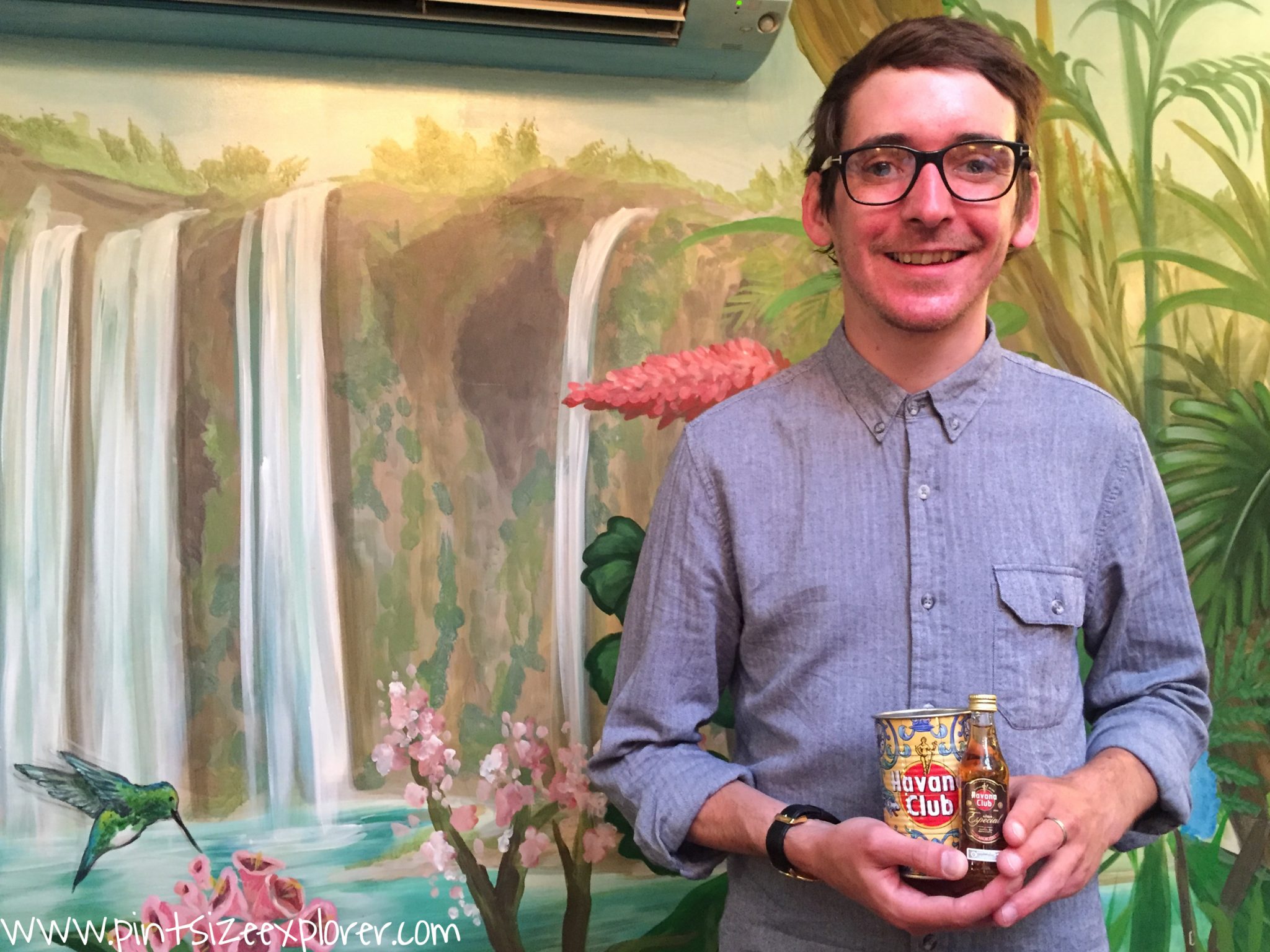 Michael gave us an extremely insightful and knowledgeable overview of both Havana Club and rum in general. We learnt how Cuba was discovered by Christopher Columbus, the importance Cuba played in the production and manufacturing of rum (specifically Havana Club), and the insane knowledge that is required to be a Cuban barman. One of the tests to be a qualified barman, would be to recite the precise ingredients and measurements for 600 cocktails. Without a single mistake!! 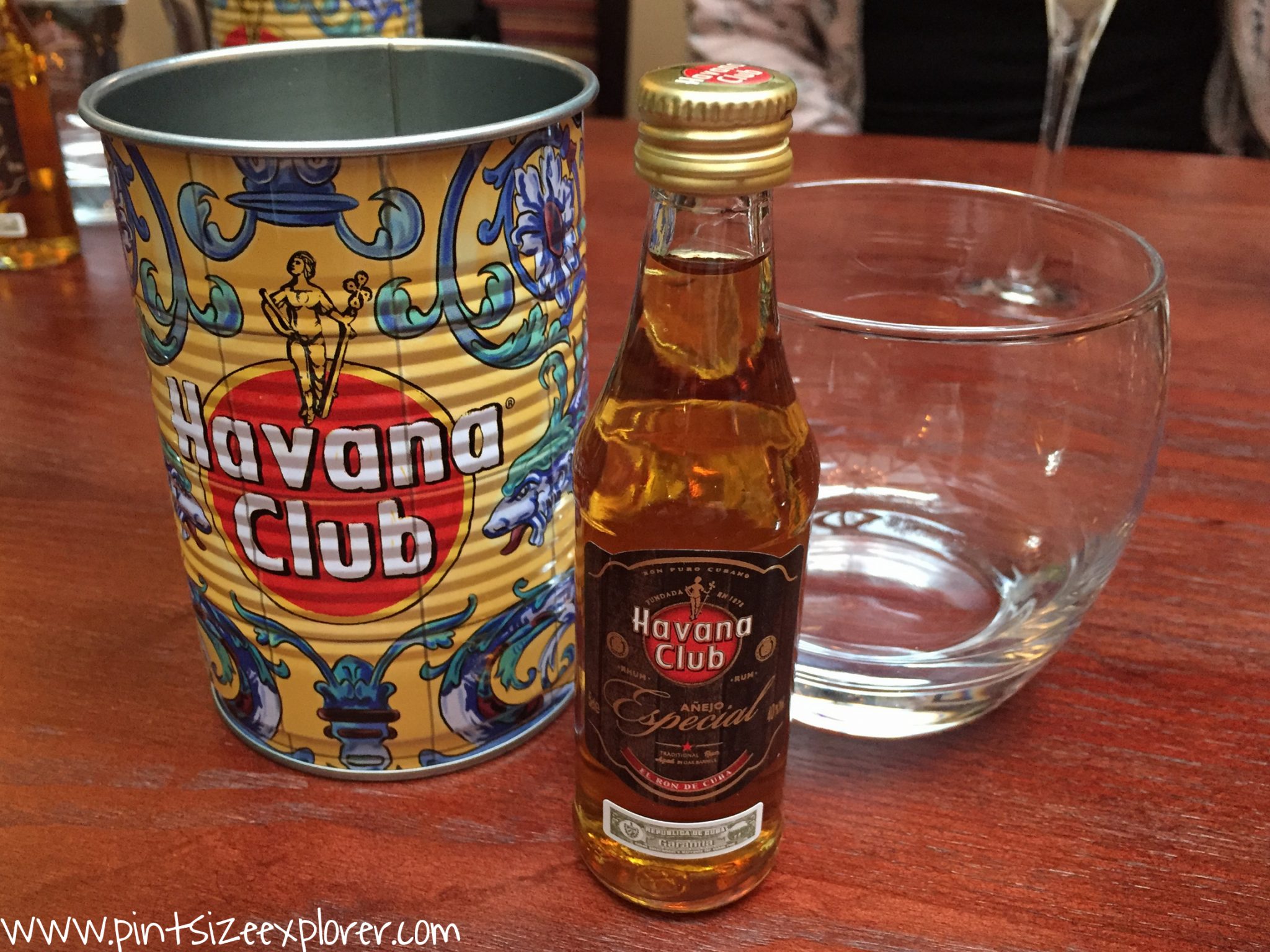 The most fascinating fact we learnt was in regards to Havana Club’s professional rum masters who are employed to ensure there is consistency between each and every bottle that is produced and manufactured. That’s one tough job!! To be a Maestro Ronero is a true privilege. You cannot buy or be born into the job, and a new Maestro Ronero is only inducted after being personally selected by the other existing Maestro Ronero’s.  Cuba also consumed 10 times more rum than the UK even though their population is only one sixth of the size. 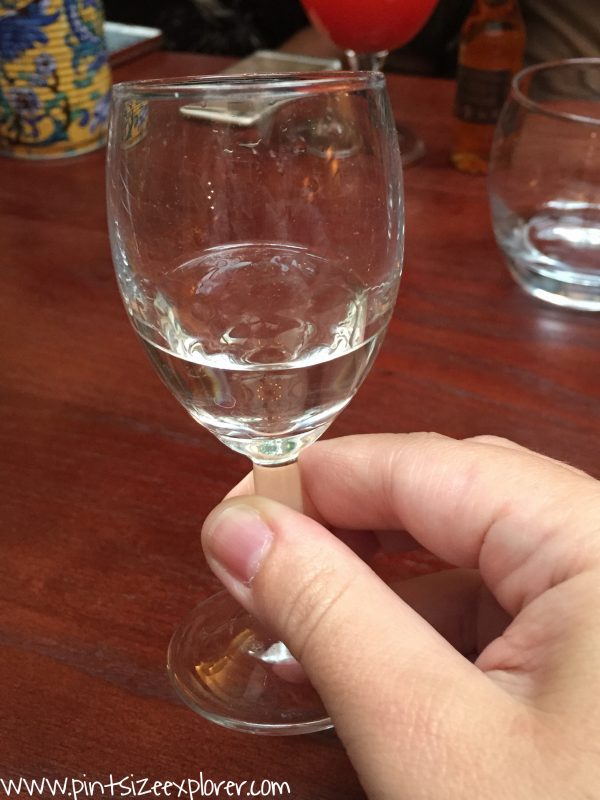 The values of Havana Club are best represented by the Maestros del Ron Cubano. This is not a job taught in textbooks. As Don José Navarro, the premier Maestro del Ron Cubano puts it, it is “a cultural heritage, passed on from Maestro to Maestro”. For 15 long years the aspiring Maestro undergoes a rigorous training. Under the supervision of a senior Maestro del Ron Cubano he learns to select the best molasses, supervise their fermentation and distillation, pick the best casks to age the distillates and blend them to obtain the finest rums. A Maestro del Ron Cubano is a true master of his craft. 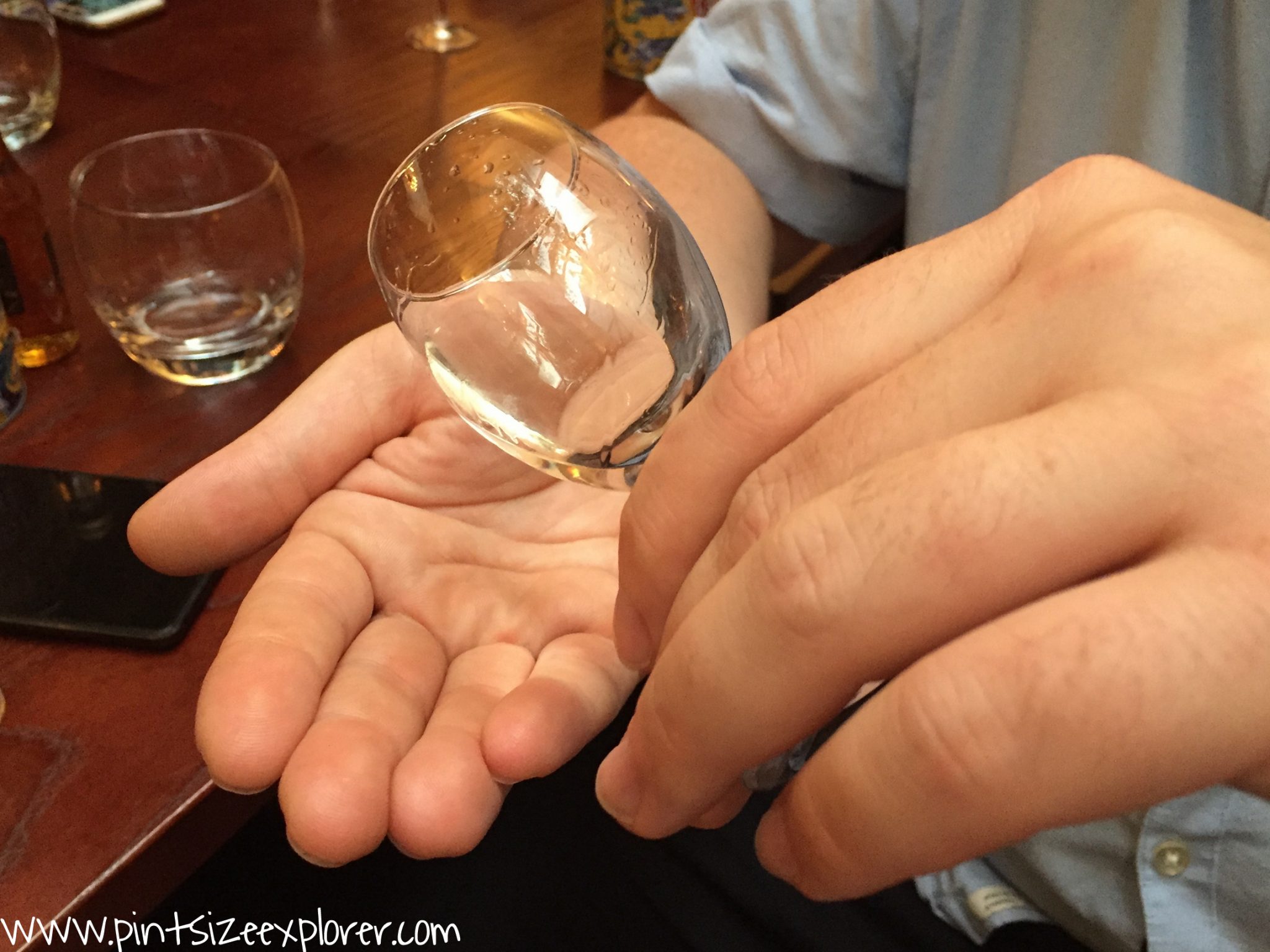 Once we had covered all the factual stuff, we moved on to the all-important tasting session! We were given samples of a 3 year, Especial, and also a 7 year bottle of Havana Club. I had to chuckle to myself as the bottles circulated around the table, and how everyone poured that tad extra too much. Guess everyone accidentally over poured 🙂 We were taught to use all our senses when tasting the rum, so we not only tasted the rum, but also smelt and touched the rum too. 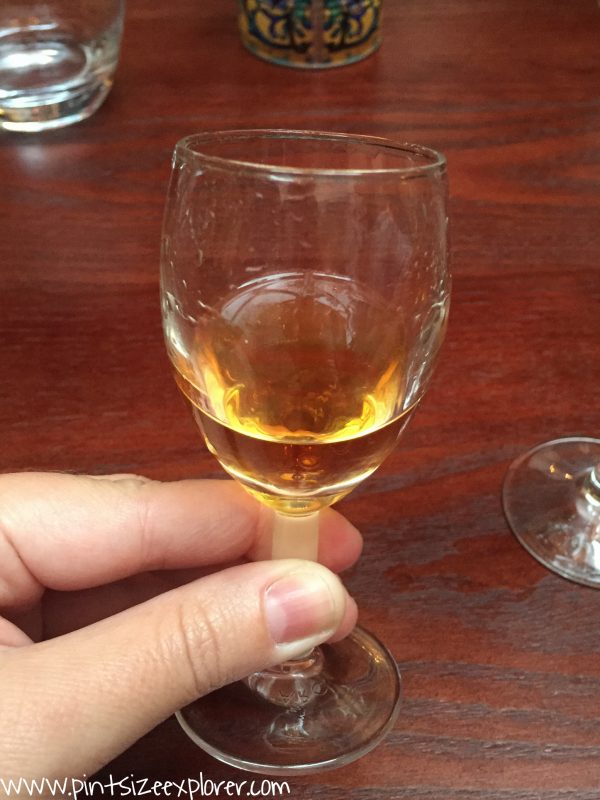 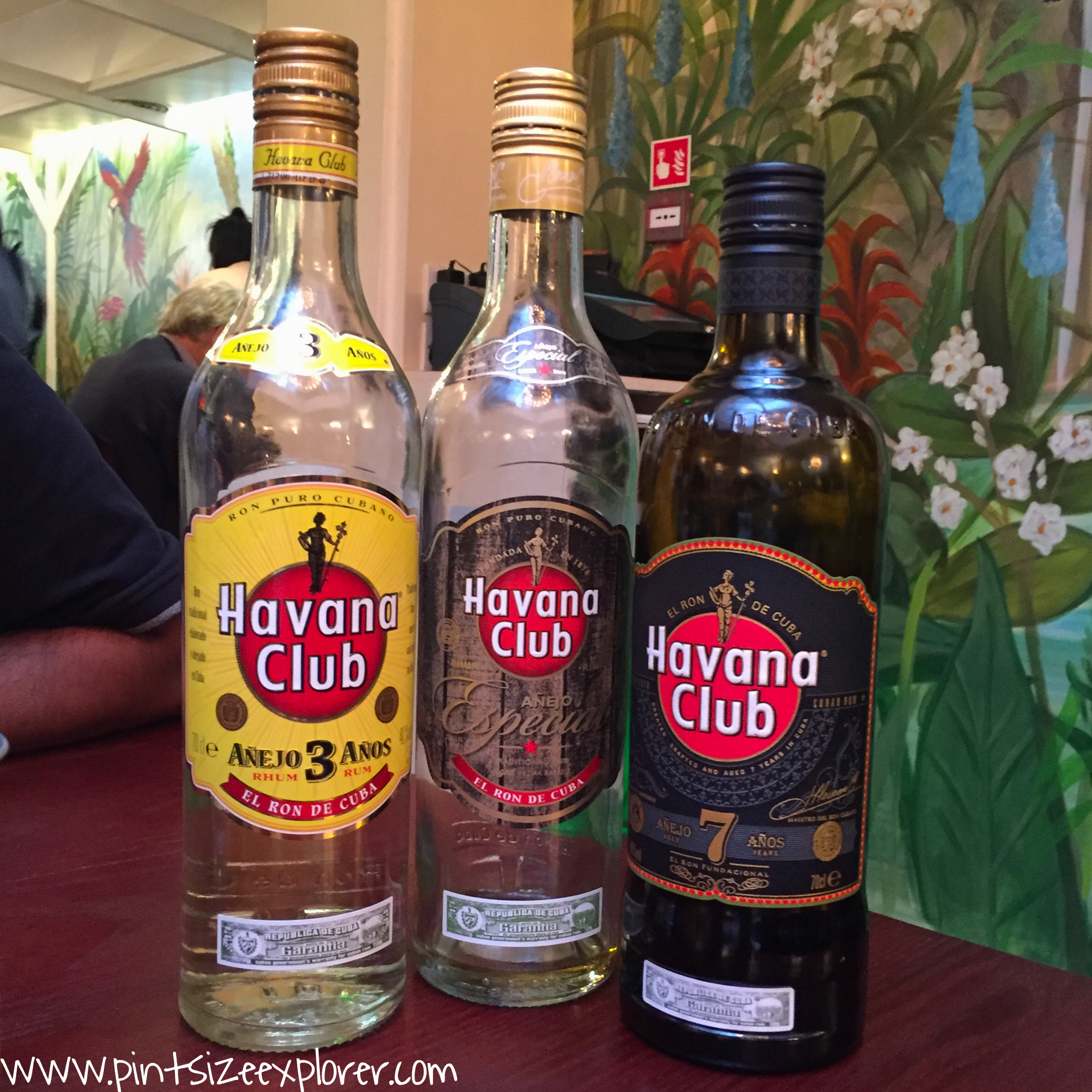 There are five steps to tasting rum that each Maestro Ronero will follow to ensure the consistency and quality of each bottle.

Rum fanatics should take a look at this book for a more in depth history of Cuba and it’s rum.